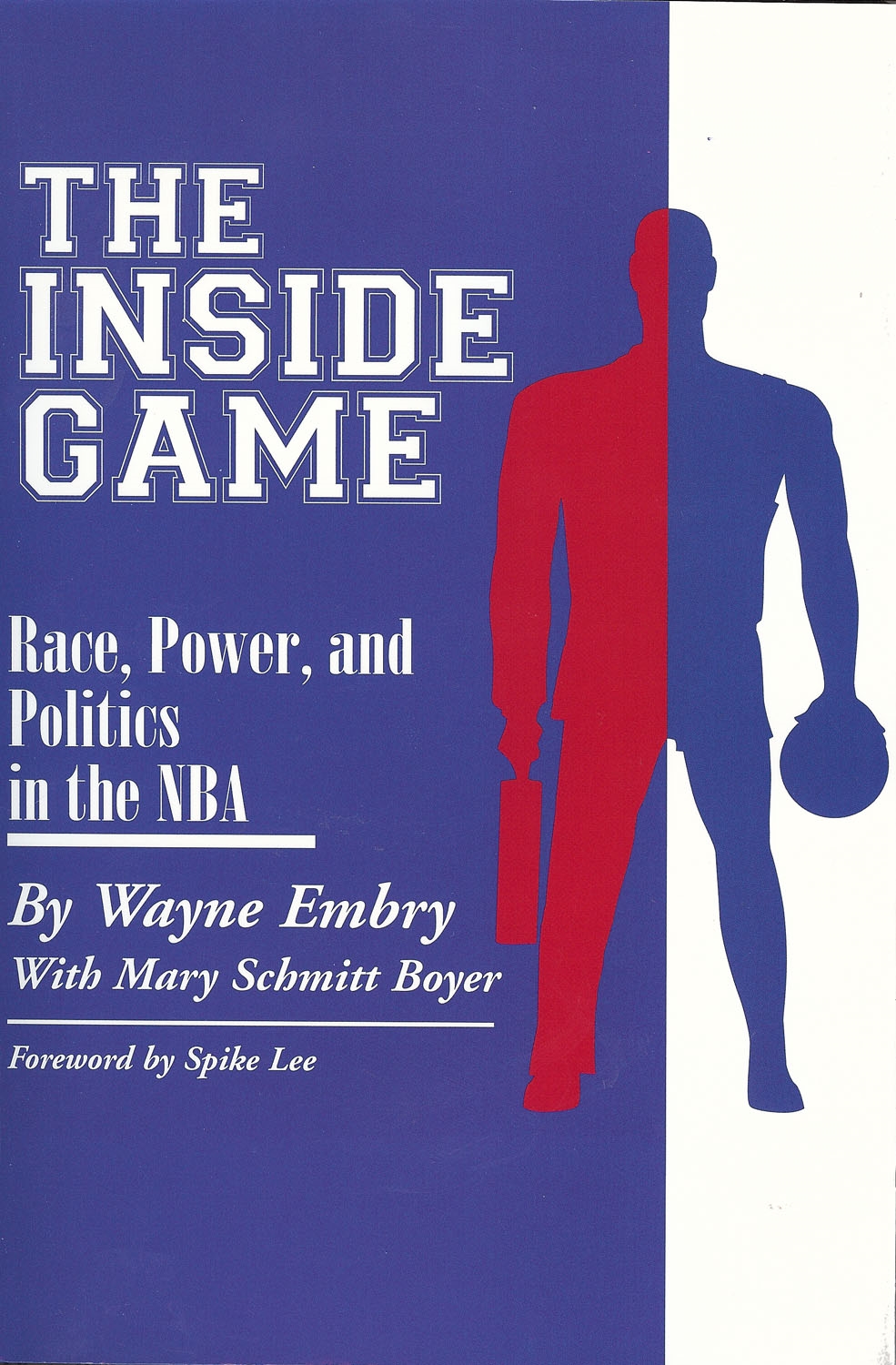 Race, Power, and Politics in the NBA

In the fall of 1999, Wayne Embry was so highly thought of by his peers that he was inducted into the Basketball Hall of Fame as a contributor to the game. In the summer of 1999, the Cleveland Cavaliers thought so little of him that they replaced him as general manager. Now in his new autobiography,

Wayne Embry is a native of Springfield, Ohio, and was the first African American general manager in professional sports. He graduated from Miami University of Ohio with a B.S. in Education, and a minor in Business Administration. He is a member of the Miami University Hall of Fame and was elected to the Naismith Memorial Basketball Hall of Fame in 1999. Mary Schmitt Boyer is a general assignment sports reporter and feature writer for the Cleveland Plain Dealer. An award-winning sportswriter who has specialized in covering basketball and the Olympics, she has served as president of the Association for Women in Sports Media and secretary-treasurer of the Pro Basketball Writers Association.