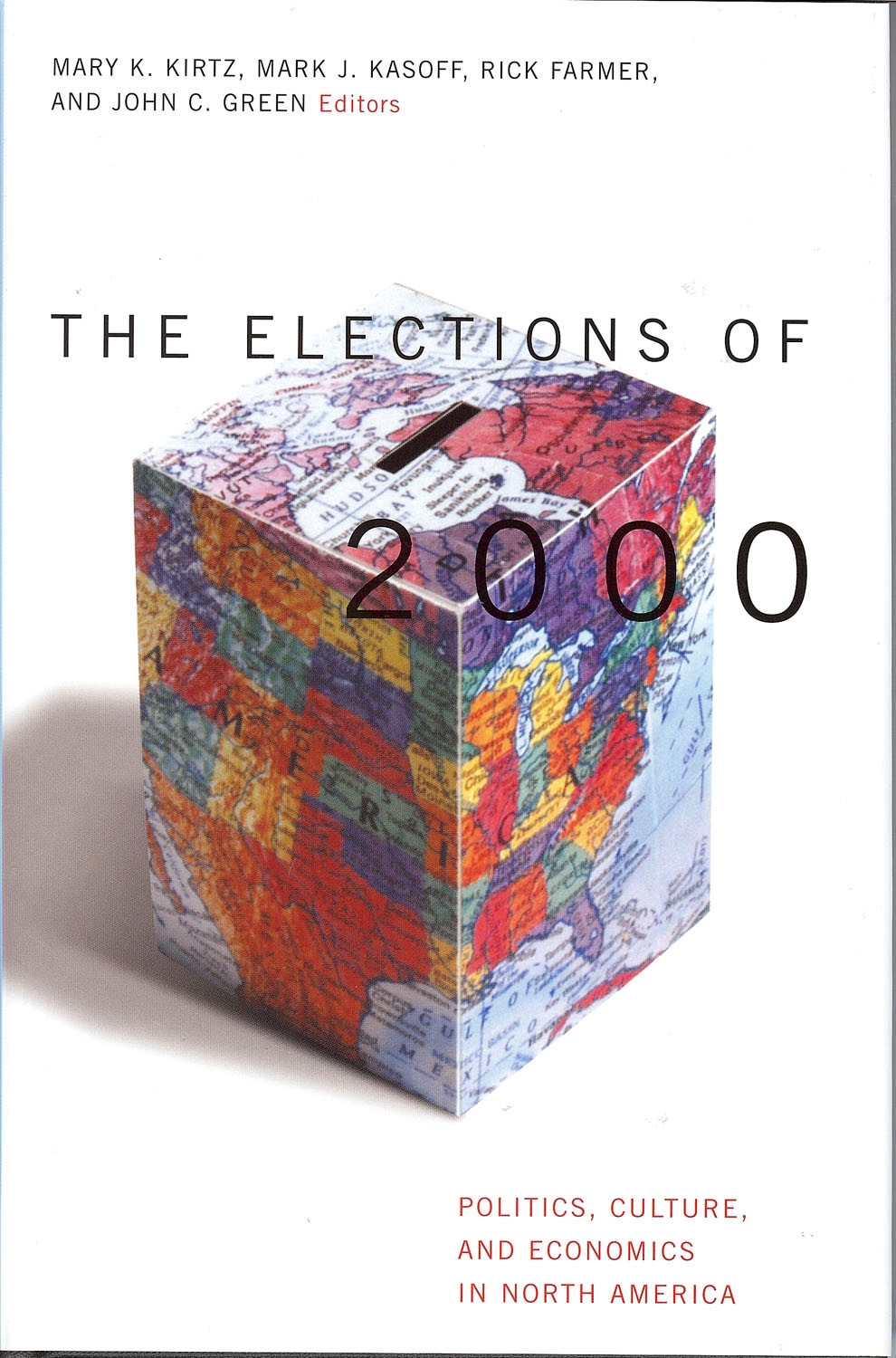 The essays in this collection are the product of a conversation among scholars, spanning national borders and disciplinary boundaries, about the increasing integration of Canada, Mexico, and the United States and the development of a

Mary K. Kirtz is professor emerita of English and director of Canadian studies at the University of Akron. She has served on the executive council of the Association of Canadian Studies in the United States and as president of the Midwest Association of Canadian Studies. She is an associate editor of the American Review of Canadian Studies, has published widely on contemporary Canadian literature and culture, and received the Rufus Z. Smith Prize for an article on Marion Engels. Her most recent work appears in the essay collection, Margaret Atwood's Textual Assassinations. Mark J. Kasoff is director of Canadian studies and professor of economics at Bowling Green State University. His research interests include Canadian direct investment in the United States, Canada-U.S. trade flows and NAFTA, and comparative business costs between Canada and the United States. Rick Farmer is director of committee staff at the Oklahoma House of Representatives. He has written and taught about campaigns and elections, political parties, and term limits. John C. Green is the director of the Ray C. Bliss Institute of Applied Politics at the University of Akron, as well as a professor of political science. He has done and written extensive research on American religion and politics, political parties, and campaign finance.