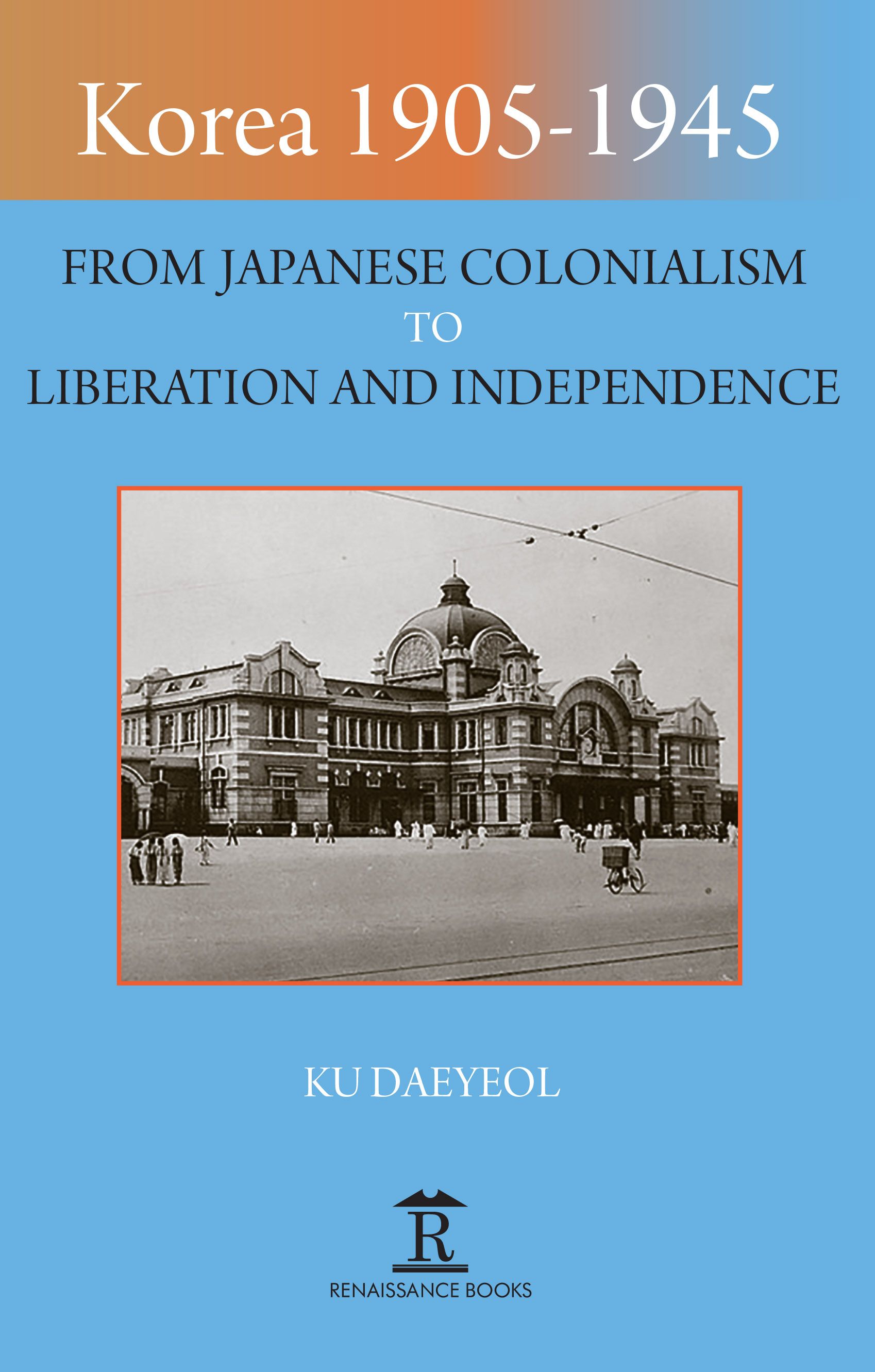 From Japanese Colonialism to Liberation and Independence

This important new study by one of Korea’s leading historians focuses on the international relations of colonial Korea – from the Japanese rule of the peninsula and its foreign relations (1905–1945) to the ultimate liberation of the country at the end of the Second World War. In addition, it fills a significant gap – the ‘blank space’ – in Korean diplomatic history. Furthermore, it highlights several other fundamental aspects in the history of modern Korea, such as the historical perception of the policy-making process and the attitudes of both China and Britain which influenced US policy regarding Korea at the end of World War II.

After completing his M.A. and Ph.D. respectively in Far Eastern Affairs at SOAS and International History at LSE during the years 1973 to 1980, Ku Daeyeol returned to Seoul to work at the Institute of Foreign Affairs and National Security (IFANS), affiliated with the Ministry of Foreign Affairs, before moving to Ewha Womans University in 1983, where he taught within the Department of Politics and Diplomacy until his retirement in 2011. His principal fields of research are the international histories of Korea in modern times, as well as international relations. He was selected twice as a Fulbright Senior Scholar, which enabled him to conduct research at the National Archives and Records Administration, Washington DC (NARA and thus write this book. Among his recent publications is Politics of the Three Kingdoms’ Unification (Seoul: Kkachi, 2010), which received the award of “Excellent Academic Publication” by the Korean Association of Political Science for the year 2011.