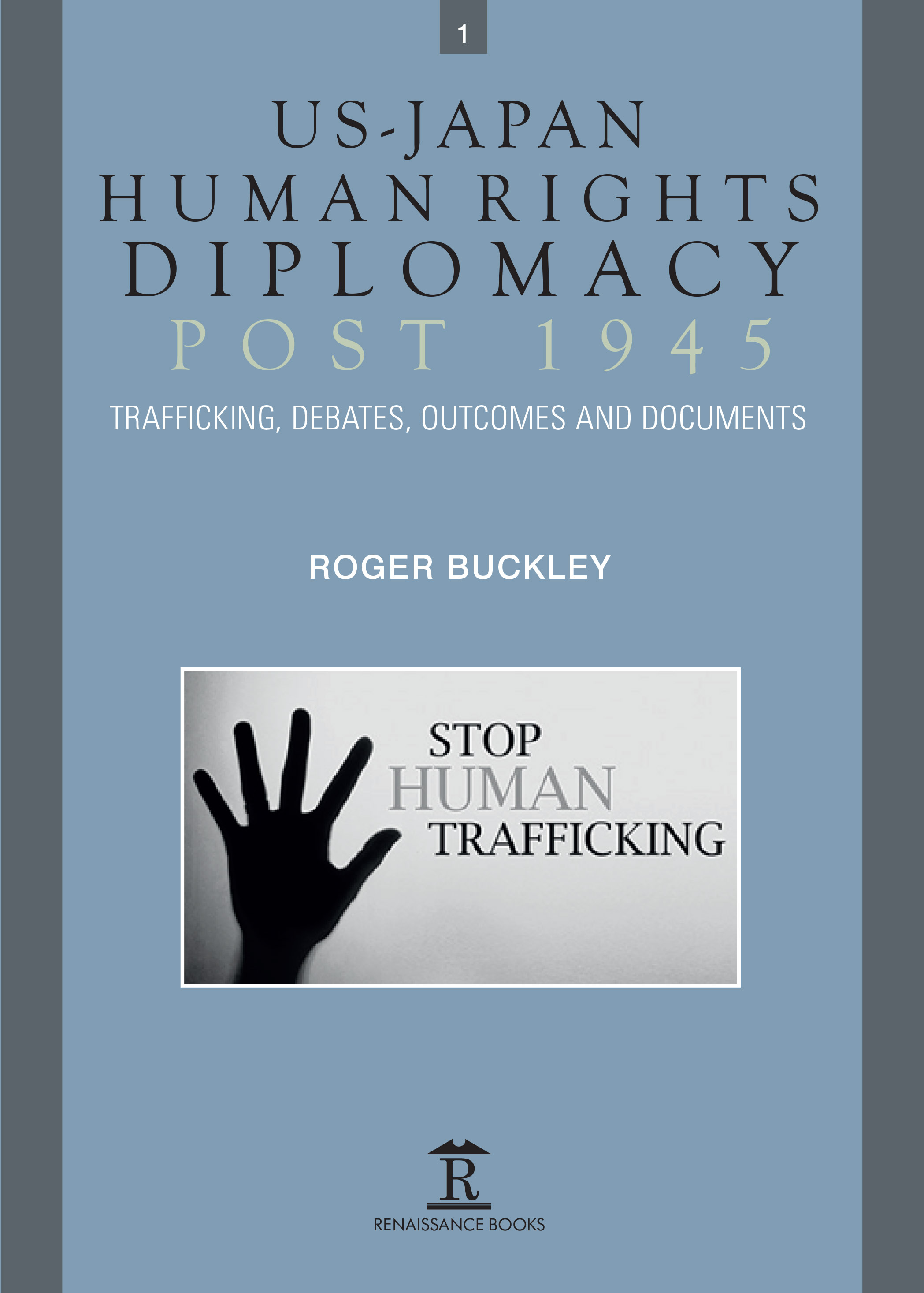 Comprising two volumes, this is a pioneering study which examines how the United States has deployed public diplomacy with Japan to confront Japanese sexual and labour trafficking, while also charting the successes and failures of the US’s own record on anti-trafficking practices at home and abroad. The subject is an important aspect of human rights advocacy where much remains either unknown or imprecise with regard to a phenomenon that involves millions of people across all continents and within all nation states. The approach is largely chronological and country-based, using documentary evidence from 1945 onwards to trace national and international responses to what is frequently termed ‘modern slavery’, placed within the broader and still evolving context of respect for the full panoply of human rights. Volume 1 comprises the analysis, debates and outcomes, together with ten primary documents relating to the years 1945–1999, as well as a bibliography and index. Volume 2 comprises a further 34 documents relating to the years 2000–2020, including international covenants, US Trafficking In Persons and Congressional reports, and Japanese government papers.