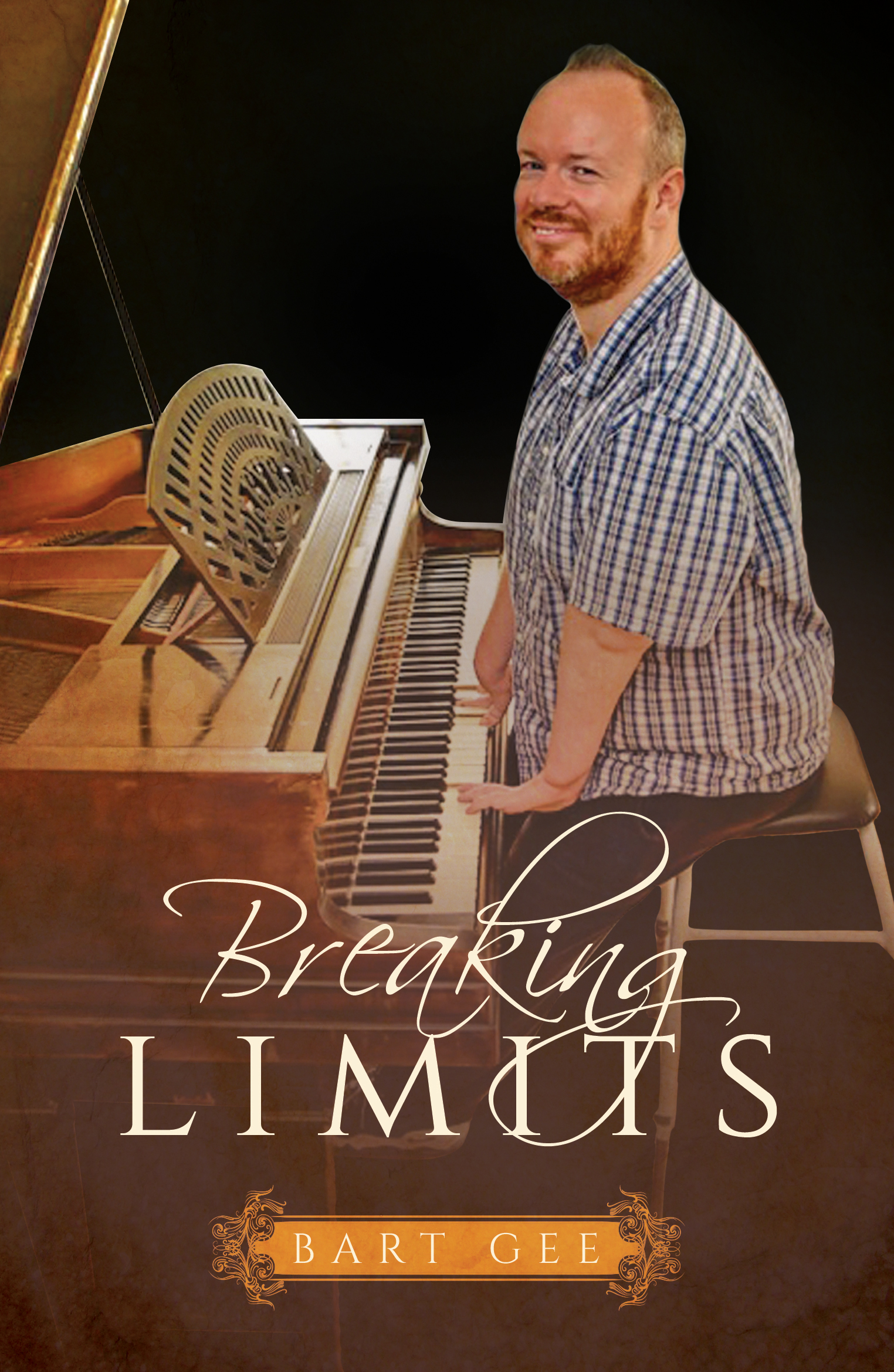 Bart Gee was born with a rare physical disability called Arthrogryposis which means that he has weak muscles and stiff joints. After Bart was born, doctors said he would never walk and may not ever have the strength to be able to sit up independently, and he would have a bleak outlook to life. Bart was brought up in a Christian family and he made the decision to become a Christian himself when he was 5 years old. At a very young age, the pastor of his church prophesied to his parents saying, "Little by little he will be able to do more and more new things that will amaze people." The pastor prayed for two things specifically: firstly, that Bart would one day be able to physically walk down the aisle of the church, and secondly, that Bart would be able to play the organ like his father. This is Bart's story of how those prayers would be answered.

Bart Gee ======== Bart Gee is a worship leader at Hope Church, Malmesbury, England. He studied at the Nexus Academy of Music Ministry in Coventry, England and is an inspirational speaker in schools and church groups in the UK and internationally. Holly Bird ========== Holly Bird is a freelance writer and works for a number of media publications and publishers in the UK.