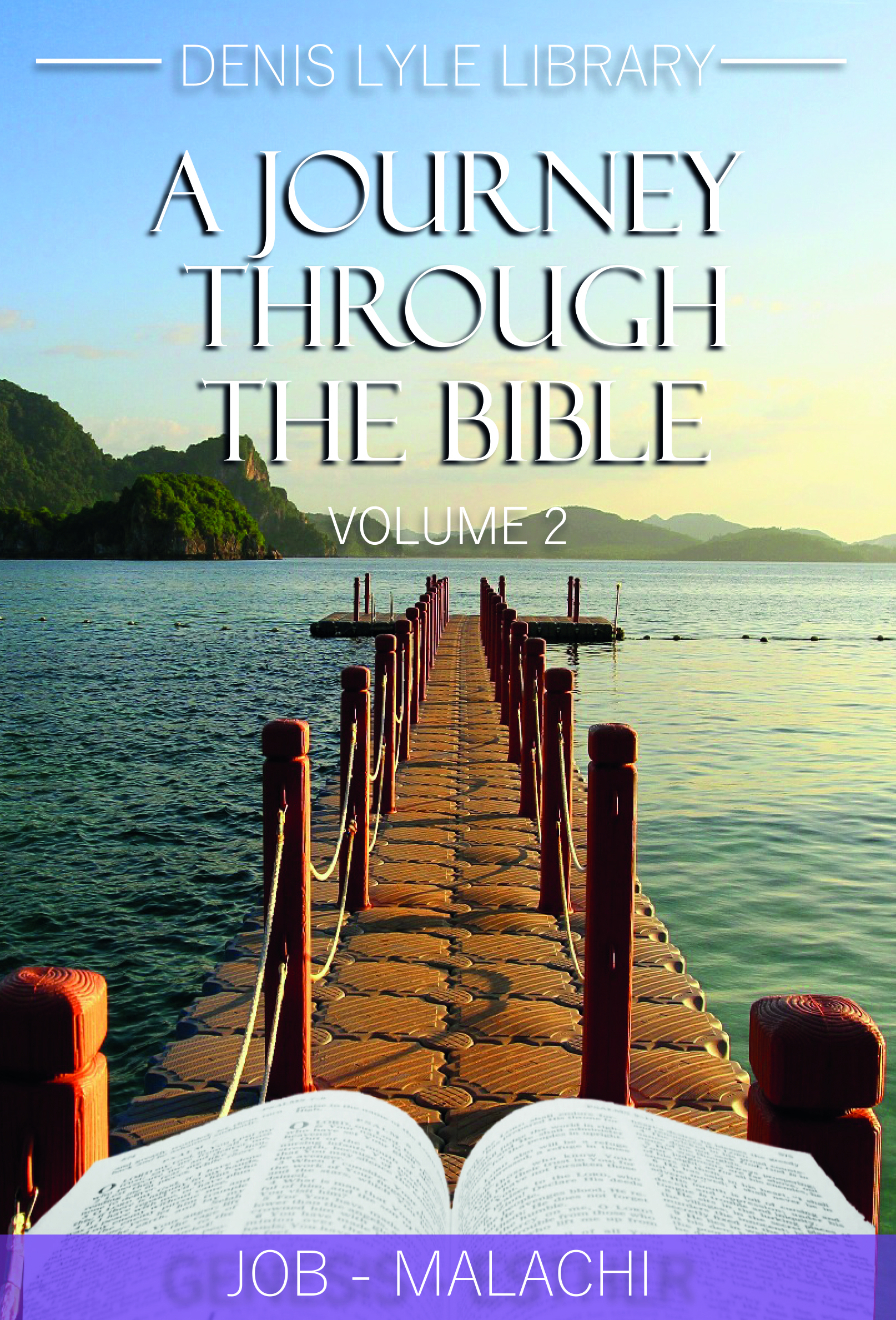 Journey through the Bible Vol 2- Job-Malachi

The eagerly anticipated second book in this new series is the result of a series of studies conducted in Lurgan Baptist Church on Tuesday evenings, which began in the autumn of 2013 and concluded in the spring of 2017. On this journey, Denis Lyle took one book of the Bible each night, and sought to give an overview of the whole book. This second volume considers Job-Malachi. Your attention will be drawn to the necessary historical and chronologial background, as well as the typical and devotional applications.