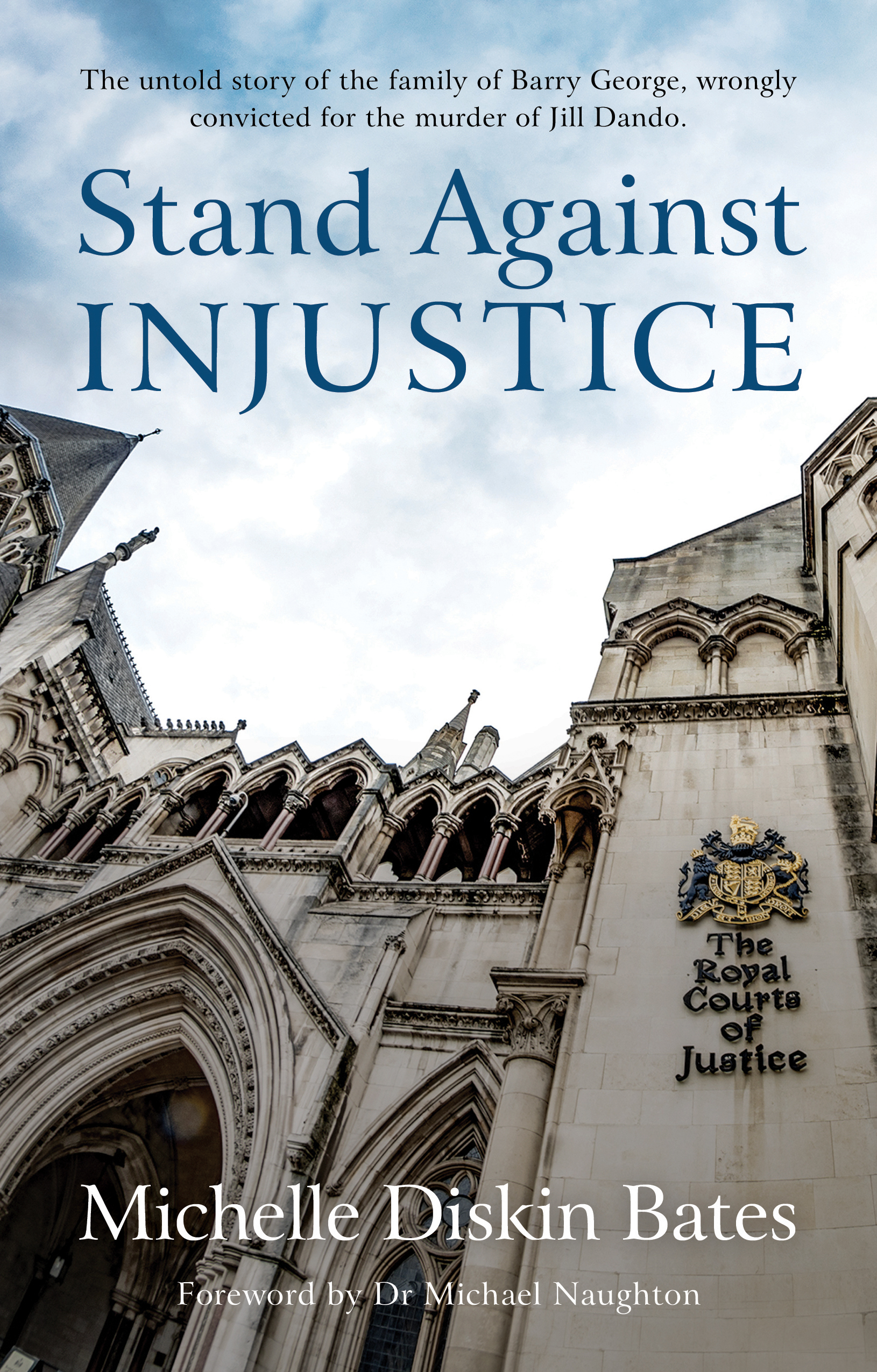 The Untold Story of the Family of Barry George, Wrongly Convicted for the Murder of Jill Dando

On April 26, 1999, BBC TV presenter Jill Dando was murdered outside her home in London. Barry George was convicted and imprisoned for the murder but was later acquitted after an appeal and retrial. Stand Against Injustice is the powerful memoir of the sister of Barry George. For the first time, Michelle Diskin tells her story, the human side and truth behind one of recent history's most high profile and damaging miscarriages of justice whose life is inextricably interwoven in the drama, the trauma, the conspiracy and the fight for justice. A self-confessed "ordinary housewife," Diskin's voice weaves the personal everyday struggles that bring depth, color, and passion into what is an extraordinary account. A troubled childhood weighted with overbearing responsibility, fear and insecurity, depression, and the challenges of marriage and adult relationships, Diskin's life has never been easy. However, the one constant in her life - her faith in God - underpins and provides the foundation upon which she now stands - against injustice.

Michelle Diskin is a staunch campaigner for those who are victims of miscarriages of justice. She currently resides in Northamptonshire, England, with her husband, Peter.