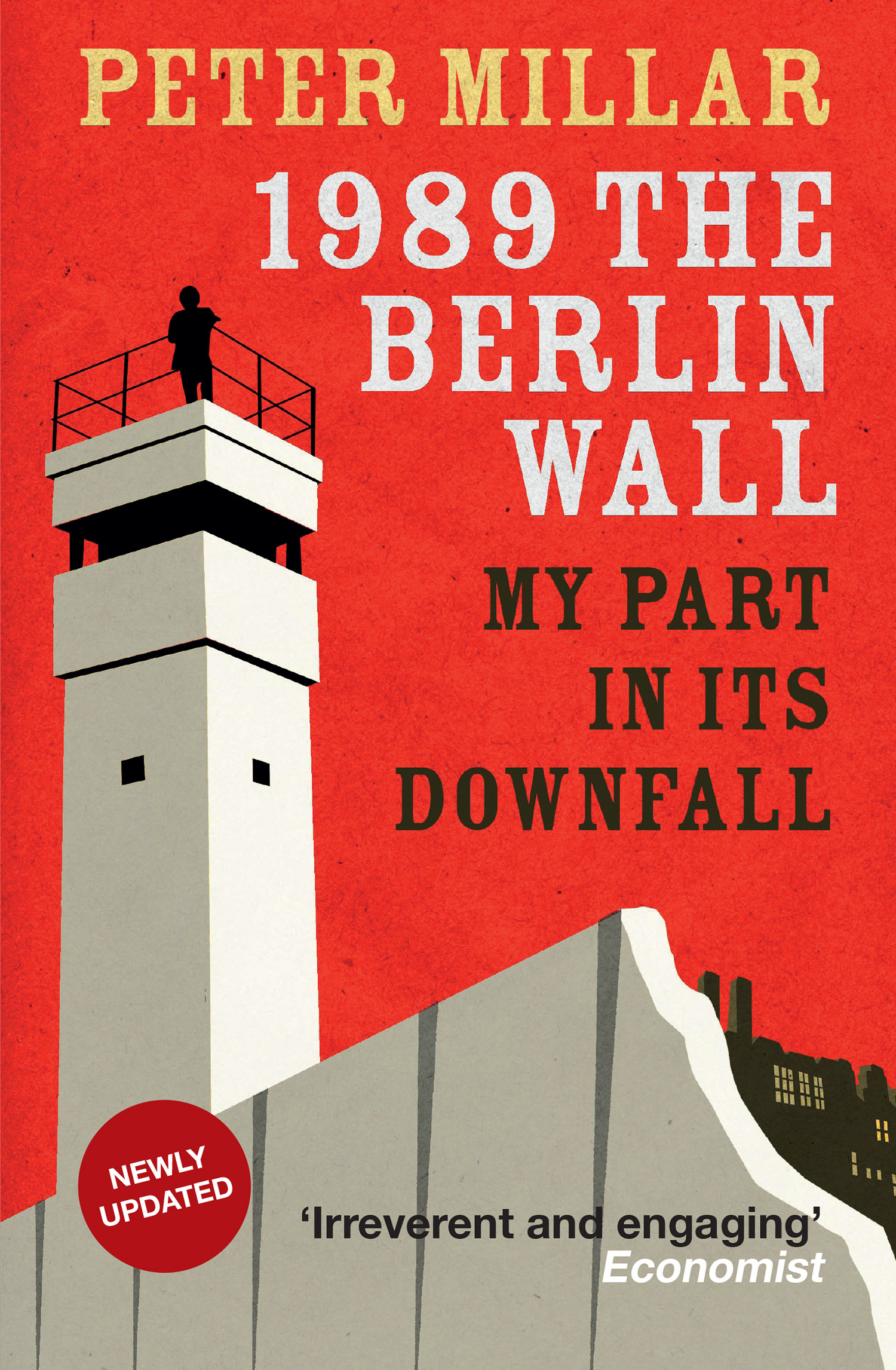 My Part in Its Downfall

It was an event that changed history and Peter Millar was in the middle of it. For over a decade Millar had been living in East Berlin, as well as Warsaw and Moscow, and in this engaging memoir we follow him to the heart of Cold War Europe. We relive the night that it all disintegrated, and its curious domino-like effect on Eastern Europe. We see Peter as he opens his Stasi file and discovers which of his friends had - or hadn't - been spying on him. A compelling, amazingly insightful, and entertaining read, this book brings Peter Millar's characteristic wit and insight to one of the most significant moments in history. Peter Millar has worked for Reuters, the Telegraph Group and the Sunday Times as a foreign correspondent. For the latter he covered the Fall of the Berlin Wall and was named Foreign Correspondent of the Year.