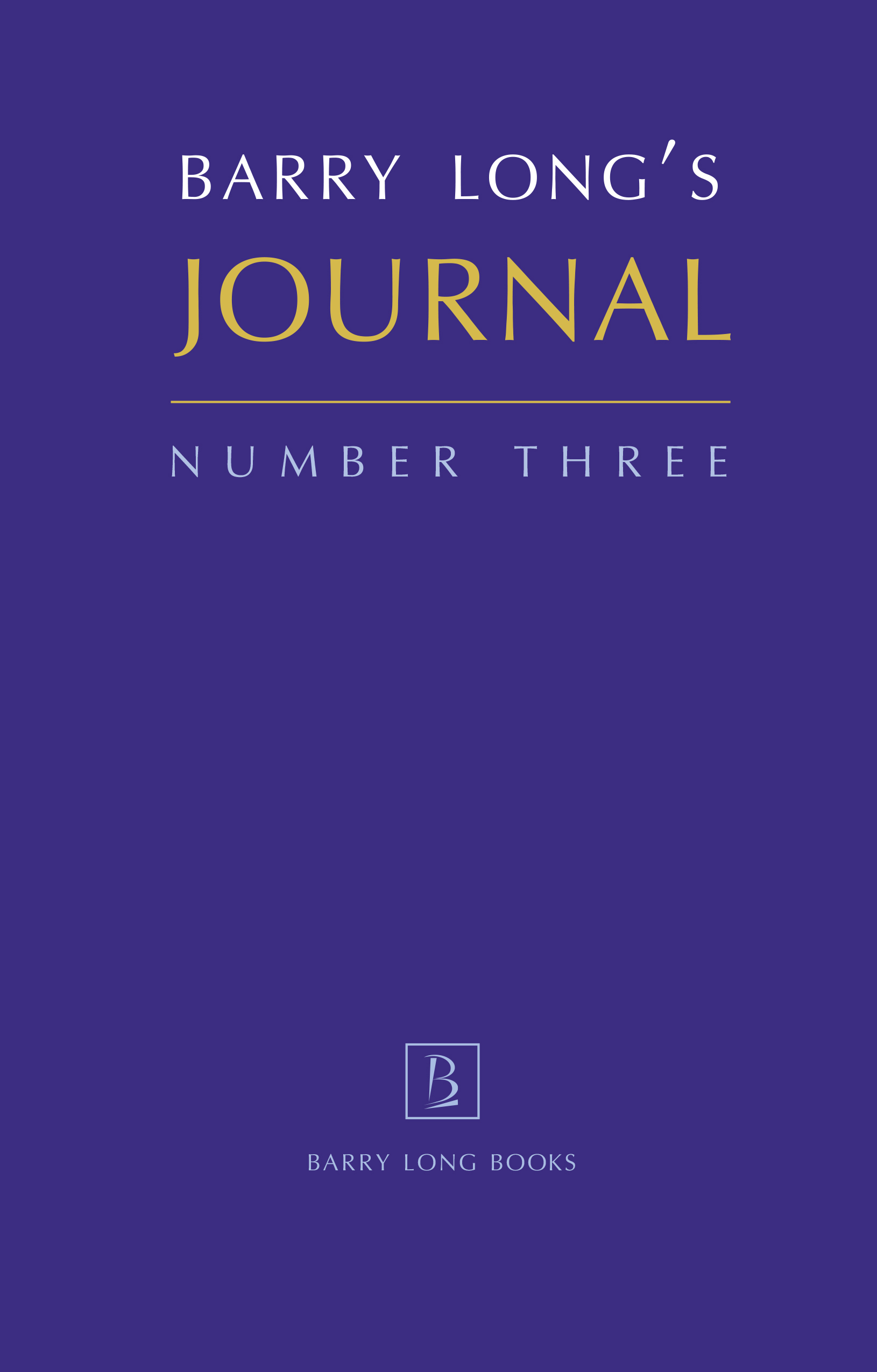 Mastery and the karma of living

The journal of a spiritual master as he travels through Europe and America in 1991 speaking to audiences about the truth of life and love. Barry Long's engaging comments about the places he visits, his autobiographical stories and witty observations accompany penetrating articles and extracts from his talks. Every item in this Journal illustrates what it was for him to live an ordinary life as a spiritual master in the western world. And at the same time it presents some of the most powerful of his teachings that exist in print. The Journal was produced at the time for people coming to his talks and as a record of the current themes in his teaching. It's a collection of his writings and sayings, along with extracts from his extensive correspondence and edited transcripts of public talks. Three volumes were published serially and together they are a kaleidoscope of spiritual insights and inspirational wisdom. The Journal is easy-to-read and offers a fascinating glimpse into both the global and the cosmic vision of one of the most powerful teachers of the twentieth century

Barry Long (1926-2003) was a writer and spiritual teacher with an original and challenging way of communicating age-old truths.

Born and raised in Australia he started out as a junior journalist and became the youngest-ever editor of a Sydney Sunday tabloid, somewhat prophetically called 'Truth'. At that time spiritual truth was far from his mind, but in his early 30s, the ambitious and successful family man began to question all his values. For some years his inner pain and suffering increased. Eventually, in 1965, he fled Australia and went to India. After many adventures, alone in the Himalayas he experienced what he called a 'mystic death', or the realization of immortality. This was the real beginning of his journey towards 'the unfathomable mystery of God or Life and that other divine mystery of true love between man and woman'.

He wrote of his insights and realizations and for thirty years gave talks and seminars in many countries. He inspired and guided many thousands of men and women without wanting to create a big organization or attract personal fame. He was concerned with the individual, not society. He taught that the way to truth and the reality of love is through direct experience, not belief or imagination; and that freedom comes from taking responsibility for one's own life. He was fulfilled by the prospect that one day someone might hear the truth from him and be able to live it. Evidently very many did. His legacy may be seen in their lives and in the work of some of those he inspired, including other teachers, notably Eckhart Tolle.