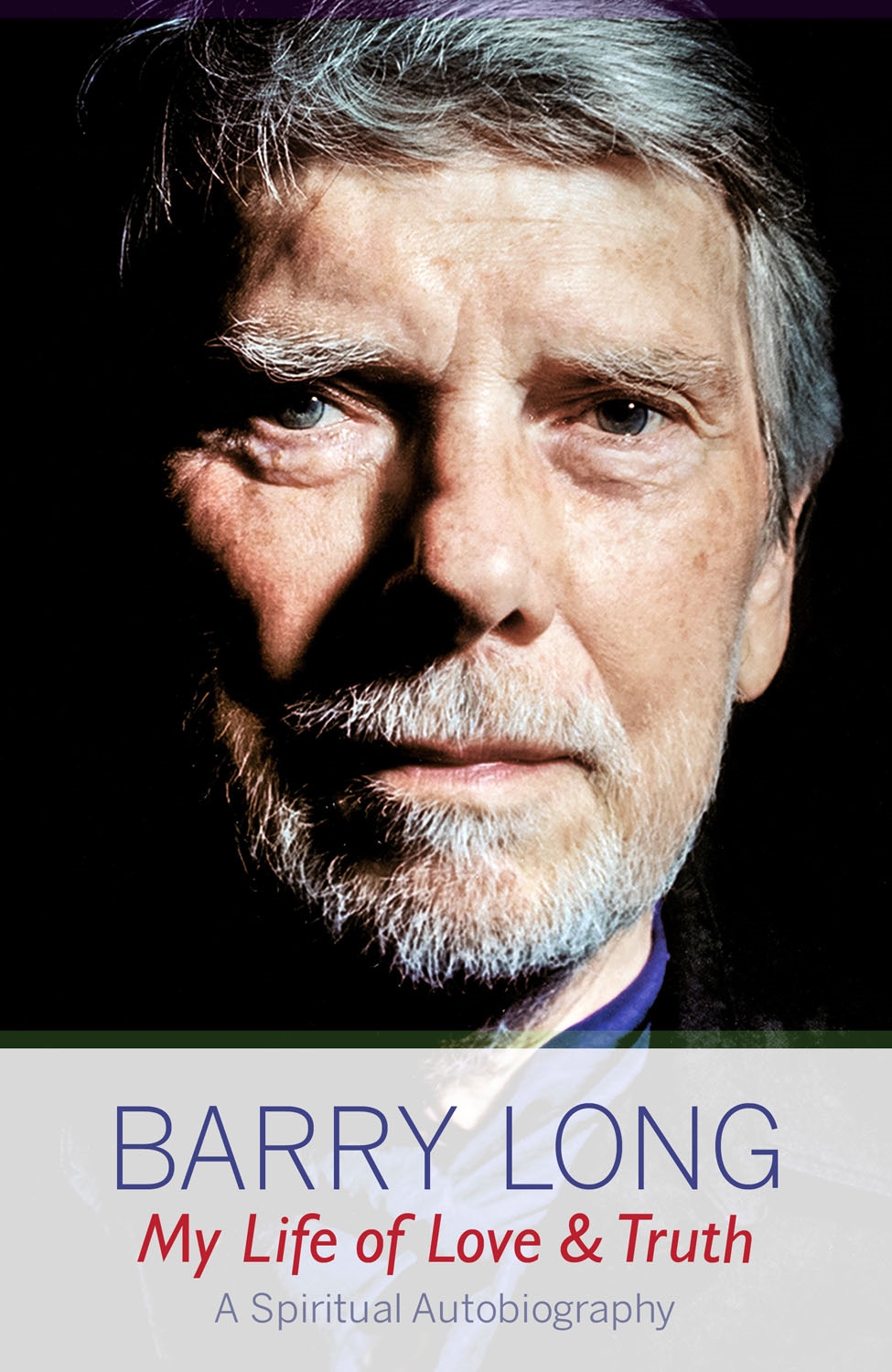 My Life of Love and Truth

This posthumous autobiography tells the story of Barry Long's life from his early years in Australia to a career as a successful newspaper editor and then how successive spiritual crises and realizations made him into a spiritual master who changed the lives of thousands of people around the world. It is a candid and sometimes painfully honest account of transformation by love and the transcendental. Liberation or spiritual freedom is not gained by trying to be like everyone else. Liberation is to have the will, the power, the simplicity to be what you are from moment to moment, without pretence and without considering what you or others think you should be or should not be. Naked of being anything, you must stand, and stand alone.

Barry Long (1926-2003) was a spiritual master recognized worldwide. His spiritual realization began in the late 1950s and was provoked by radical self-inquiry independent of any religious tradition. He began teaching in London a decade later in the 1960s. By the 1990s he was traveling the world speaking of love, life, truth, death, and God. A writer by trade, his many books cover every aspect of living and the spiritual life, although he is best known for his teachings on love between man and woman. His work has been published in eleven languages. In his later years, he returned to his native Australia where he continued to teach and write until his death in 2003.