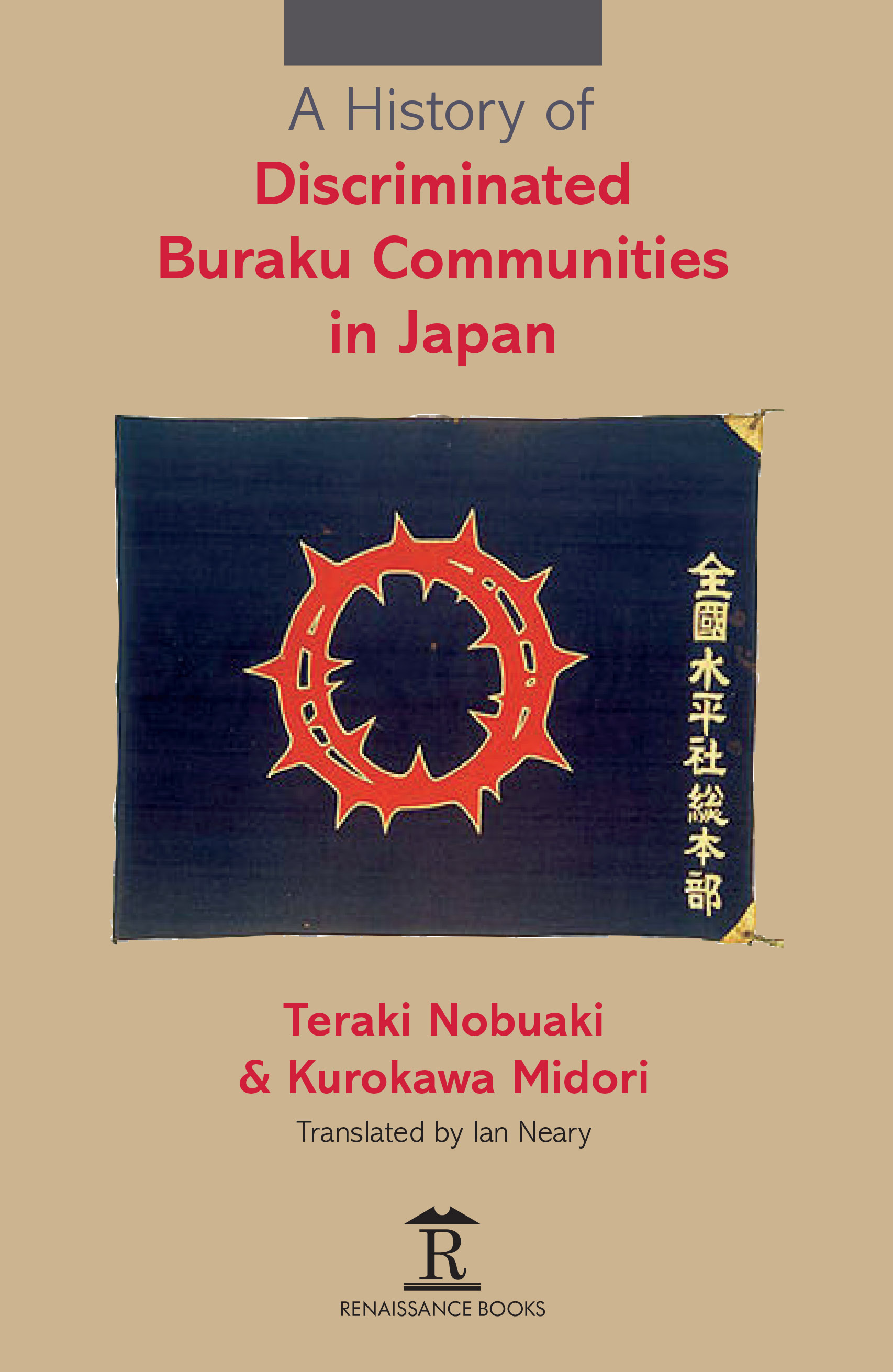 A History of Discriminated Buraku Communities in Japan

At the heart of modern Japan there remains an intractable and divisive social problem with its roots in pre-history, namely the ongoing social discrimination against the D?wa communities, otherwise known as Buraku. Their marginalization and isolation within society as a whole remains a veiled yet contested issue. Buraku studies, once largely ignored within Japan’s academia and by scholarly publishers, have developed considerably in the first decades of the twenty-first century, as the extensive bibliographies of both Japanese and English sources provided here clearly demonstrates. The authors of the present study published in Japanese in 2016 and translated here by the Oxford scholar Ian Neary, have been able to incorporate this most recent data. Because of its importance as the first Buraku history based on this new research, a wider readership was always the authors’ principal focus. Yet, it also provides a valuable source book for further study by those wishing to develop their knowledge about the subject from an informed base. This history of the Buraku communities and their antecedents is the first such study to be published in English.