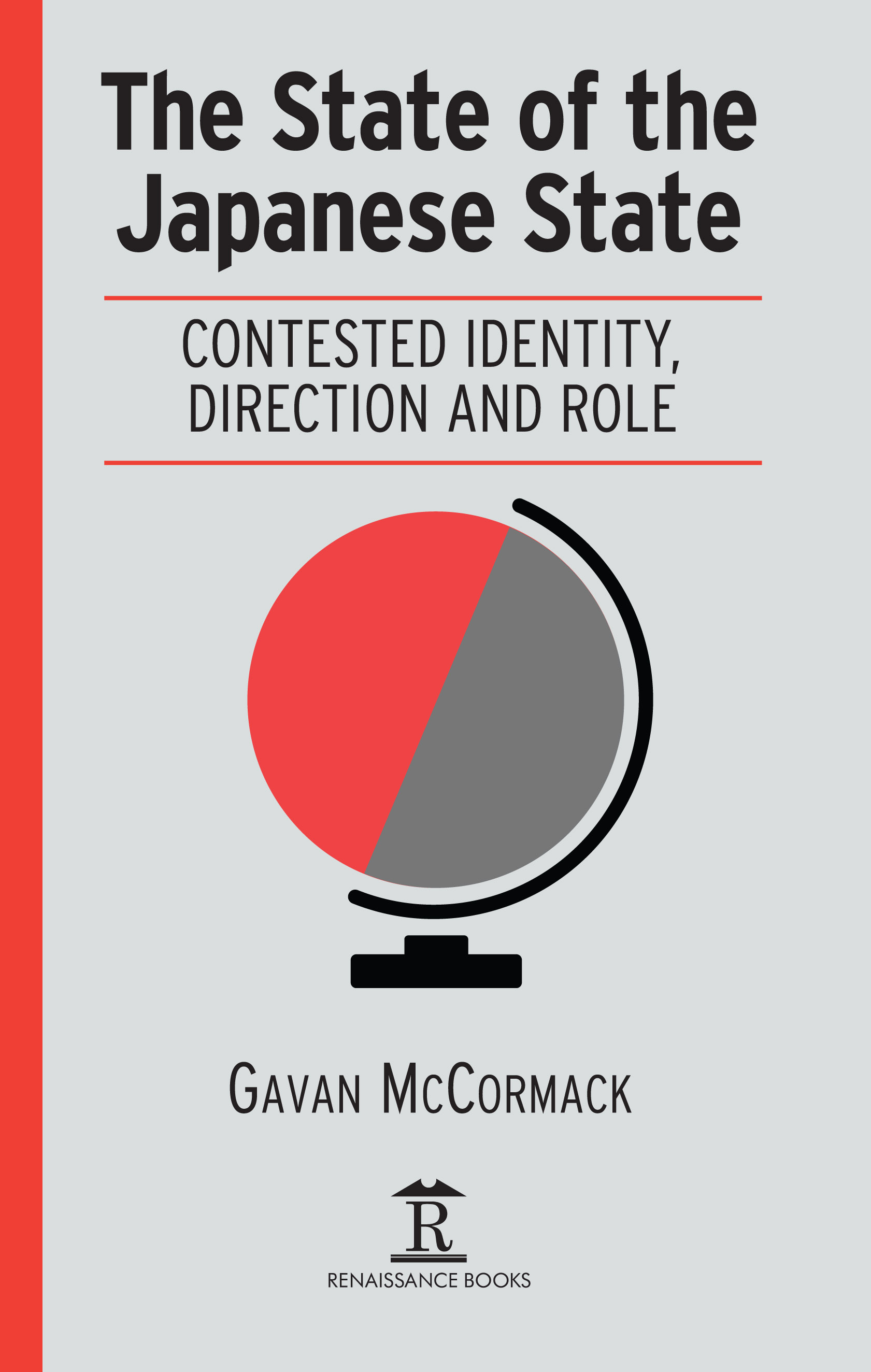 The State of the Japanese State

In this his latest work, Gavan McCormack argues that Abe Shinzo’s efforts to re-engineer the Japanese state may fail, but his radicalism continues to shake the country and will have consequences not easy now to predict. The significance of this book will be widely recognized, particularly by those researching contemporary world politics, international relations and the history of modern Japan. McCormack here revisits and reassesses his previous formulations of Japan as construction state (doken kokka), client state (zokkoku), constitutional pacifist state, and colonial state (especially in its relationship to Okinawa). He adds a further chapter on what he calls the ‘rampant state’, that outlines the increasingly authoritarian or ikkyo (one strong) turn of the Abe government in the fifth year of its second term. And he critically addresses the Abe agenda for constitutional revision.

Gavan McCormack is Emeritus Professor, School of Culture, History and Language, College of Asia and the Pacific, The Australian National University. In 2008 he was jointly awarded (on behalf Japan Focus) Ryukyu shimpo’s Inaugural Ikemiyagi Shui prize for promotion of international understanding of Okinawan issues. His published works (including translated and edited volumes) are considerable. In 2007, he published Client State: Japan in the American Embrace, and most recently (2018), co-authored with Satoko Oka Norimatsu, the second, revised, paperback edition of Resistant Islands: Okinawa versus Japan and the United States.