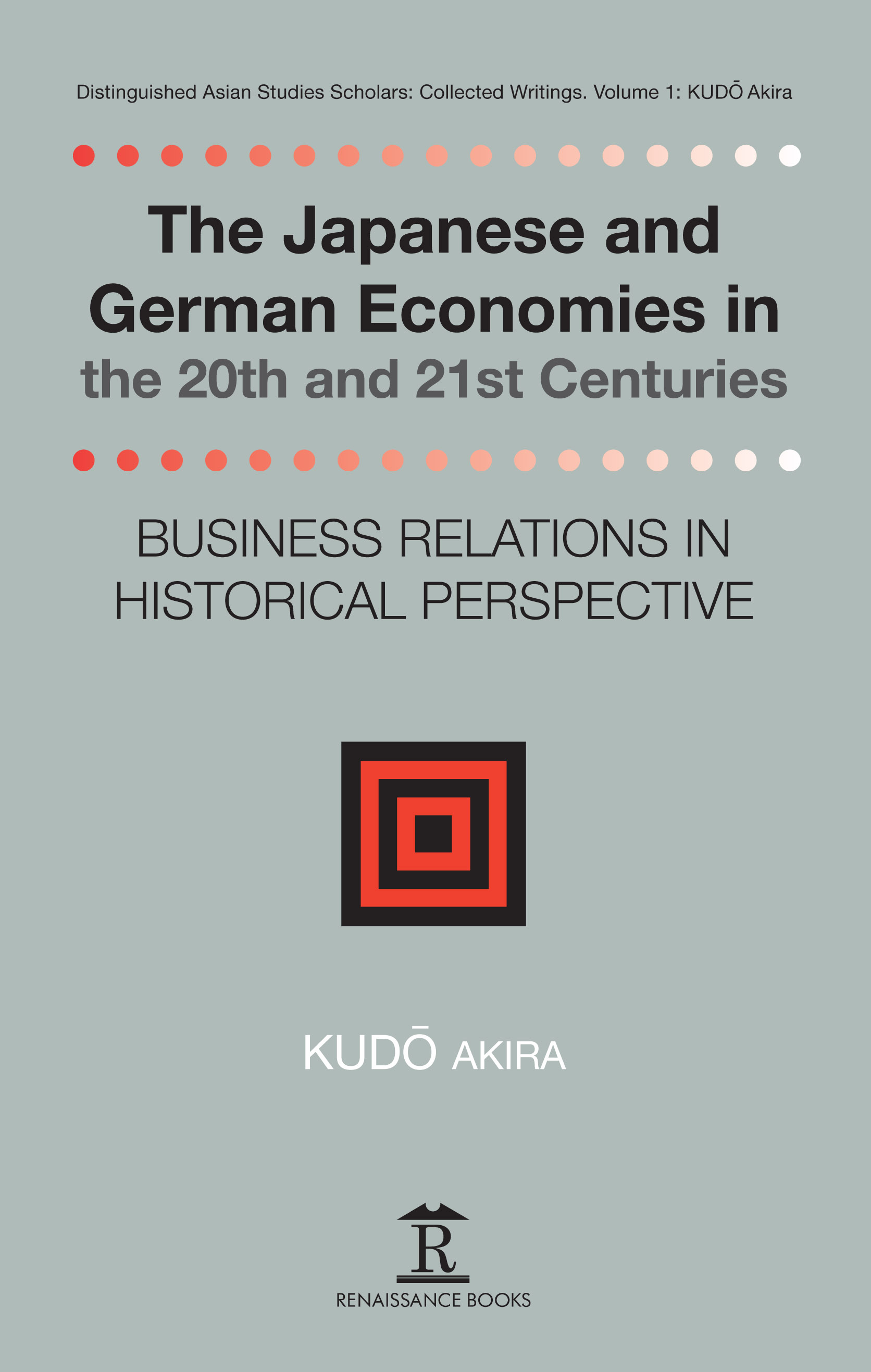 The Japanese and German Economies in the 20th and 21st Centuries

Supported by a number of high-profile case studies, this volume offers a comprehensive exploration of Japanese-German economic relations through the whole of the twentieth and beginning of the twenty-first centuries. It also offers clarification on the structure and processes of the world economy in the same period. Drawing on both unpublished discussion papers as well as previously published essays, the reader will find much of interest in the wide-ranging scholarship contained in this work, structured as follows: Part I, Japanese-German Business Relations; Part II, Trajectory of Japanese-German Business Relations; Part III, The Japanese and European Business and Economies. A Foreword by YUZAWA Takeshi, Professor Emeritus, Gakushuin University, Tokyo, evaluates the relevance and significance of Professor Kudo’s lifetime research and scholarship in the context of German-Japanese relations.