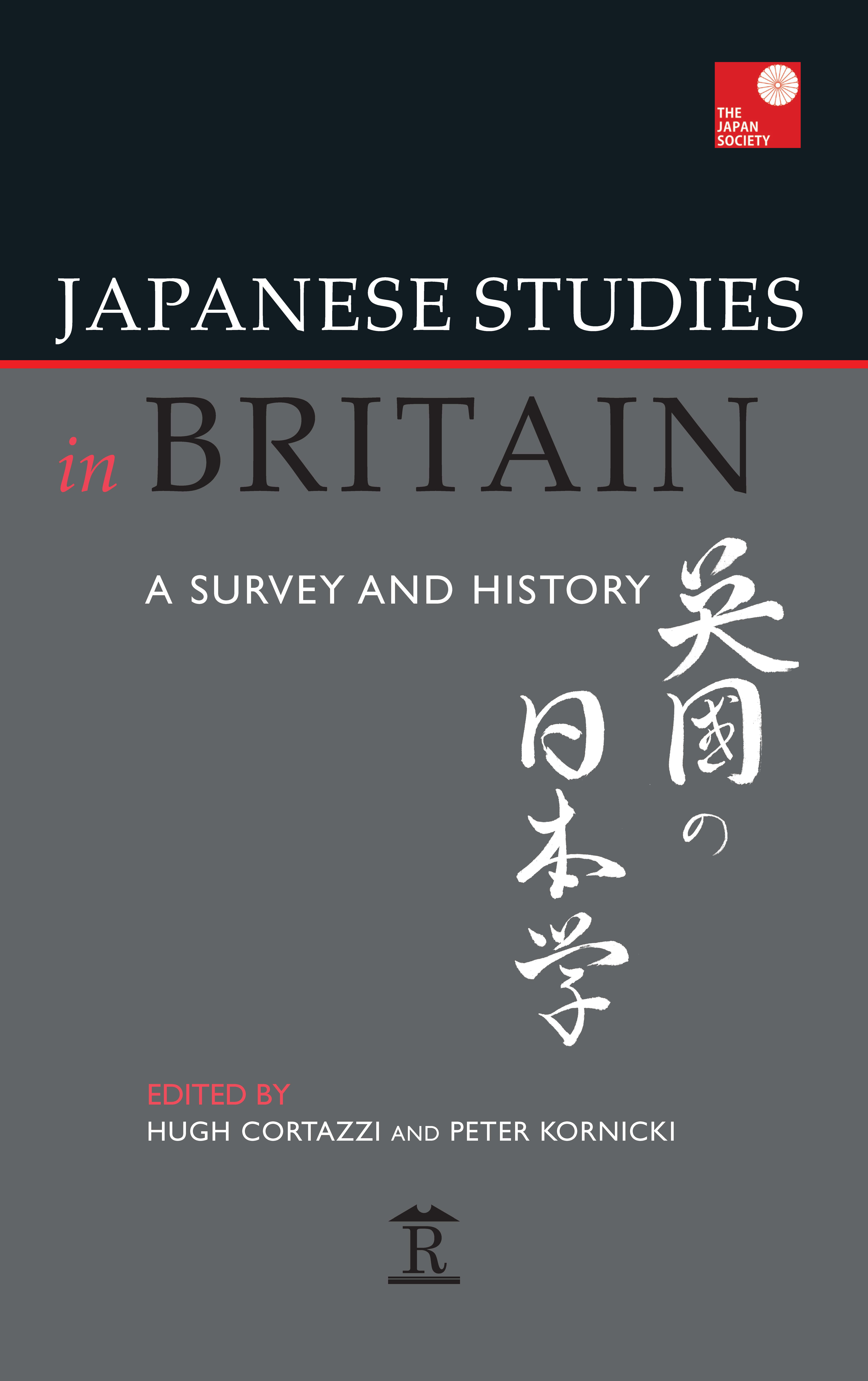 A Survey and History

This book takes an in-depth look at the study of Japan in contemporary Britain, highlighting the many strengths but also pointing out some weaknesses, while at the same time offering a valuable historical record of the origins and development of Japanese Studies in British universities and other institutions. It comprises essays written by scholars from universities all over Britain – from Edinburgh and Newcastle to Cardiff, SOAS and Oxbridge+, as well as contributions from various supporting foundations and organizations – from the British Association of Japanese Studies (BAJS) to the Sainsbury Institute for the Study of Japanese Arts and Cultures (SISJAC). It opens with an historical overview by Peter Kornicki, followed by chapters on the important role of missionaries in advancing Japanese language studies in pre-war Japan by Hamish Ion and the contribution of the British consular and military officers before 1941 by Jim Hoare. Japanese Studies in Britain gives a snapshot of the present state of Japanese Studies in Britain. It also provides an important new benchmark and point of reference regarding the present options for studying Japan at British universities. It offers in addition a wider perspective on the role, relevance and future direction of Japanese Studies for academia, business and government, students planning their future careers and more generally the world of education, as well as readers interested in the developing relationship between Britain and Japan.

Hugh Cortazzi studied Japanese at SOAS during the Second World War and later joined the Diplomatic Service. He served as British Ambassador to Japan from 1980 to 1984 and was subsequently a long-serving Chairman of the Japan Society amongst other roles. He has published many works on Japan, including Isles of Gold: Antique Maps of Japan (1983), Victorians in Japan: In and Around the Treaty Ports (1987), The Japanese Achievement (1990) and his memoir Japan and Back and Places Elsewhere (1998). More recently, he has edited volumes IV to X of Britain & Japan: Biographical Portraits (2002-2016), and The Growing Power of Japan, 1967-1972: Analysis and Assessments from John Pilcher and the British Embassy, Tokyo (2015). Peter Kornicki is Emeritus Professor of Japanese at the University of Cambridge. He taught at the University of Tasmania and Kyoto University from 1978 to 1984. He is a fellow of the British Academy, where he is chair of the East and Southeast Asia Panel. His publications include The Book in Japan: A Cultural History from the Beginnings to the Nineteenth Century (1998) and The Female as Subject: Women and the Book in Japan (co-edited, 2010) as well as a catalogue of collections of Japanese books in libraries in Britain and elsewhere in Europe.