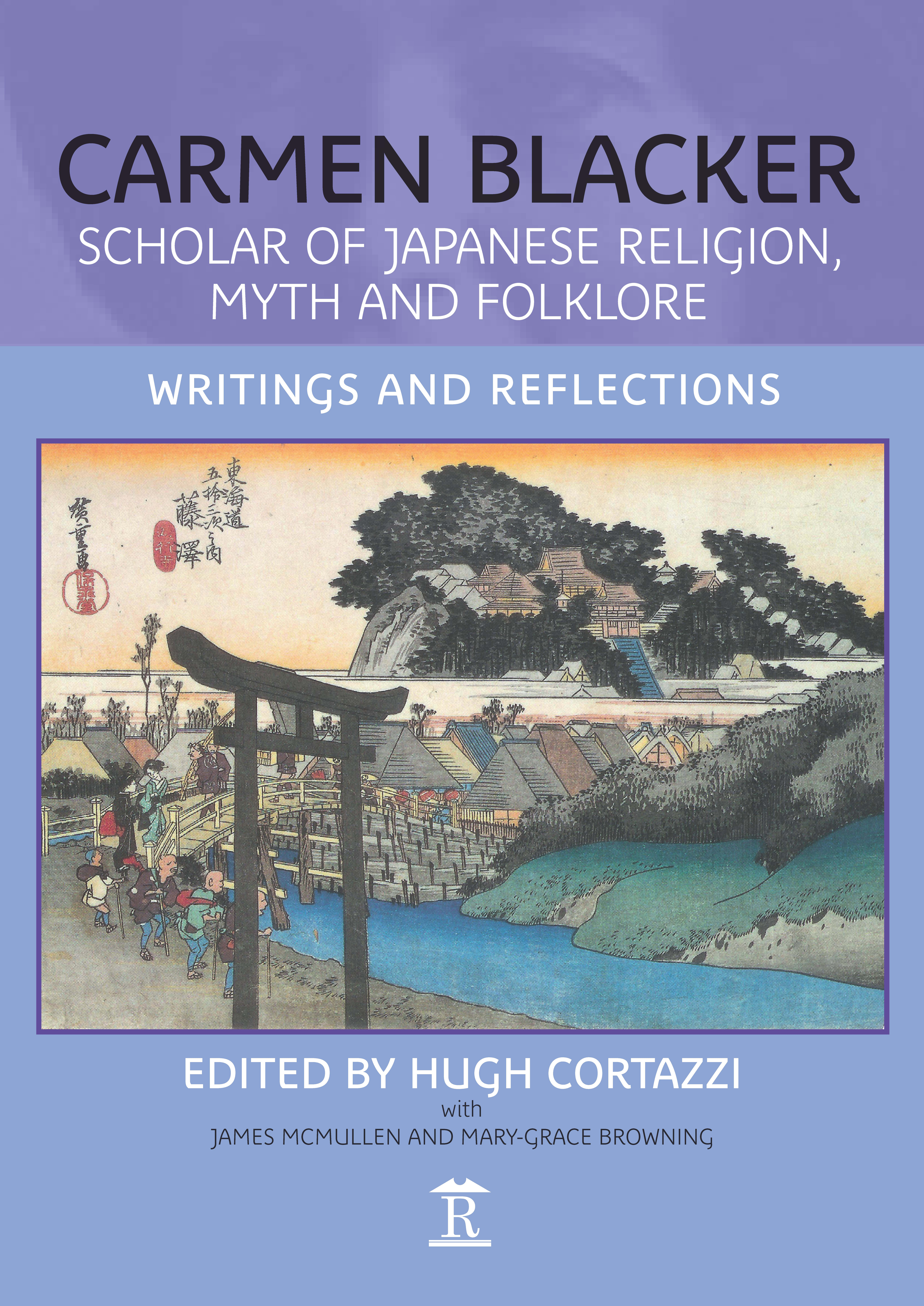 Scholar of Japanese Religion, Myth and Folklore: Writings and Reflections

Carmen Blacker was an outstanding scholar of Japanese culture, known internationally for her writings on religion, myth and folklore – her most notable work being The Catalpa Bow: A Study of Shamanistic Practices in Japan. Importantly, a third of the volume comprises significant extracts from the author’s diaries covering a period of more than forty years, together with a plate section drawn from her extensive photographic archive, thus providing a rare opportunity to gain a personal insight into the author’s life and work. The volume includes a wide selection of writings from distinguished scholars such as Donald Keene and her former pupil Peter Kornicki in celebration of her work and legacy, together with various essays and papers by Carmen Blacker herself that have hitherto not been widely available. In addition to her scholarship, Carmen Blacker was also highly regarded for her work in promoting Japanese Studies at Cambridge and played a vital role in helping to re-establish The Japan Society, London, post-war.