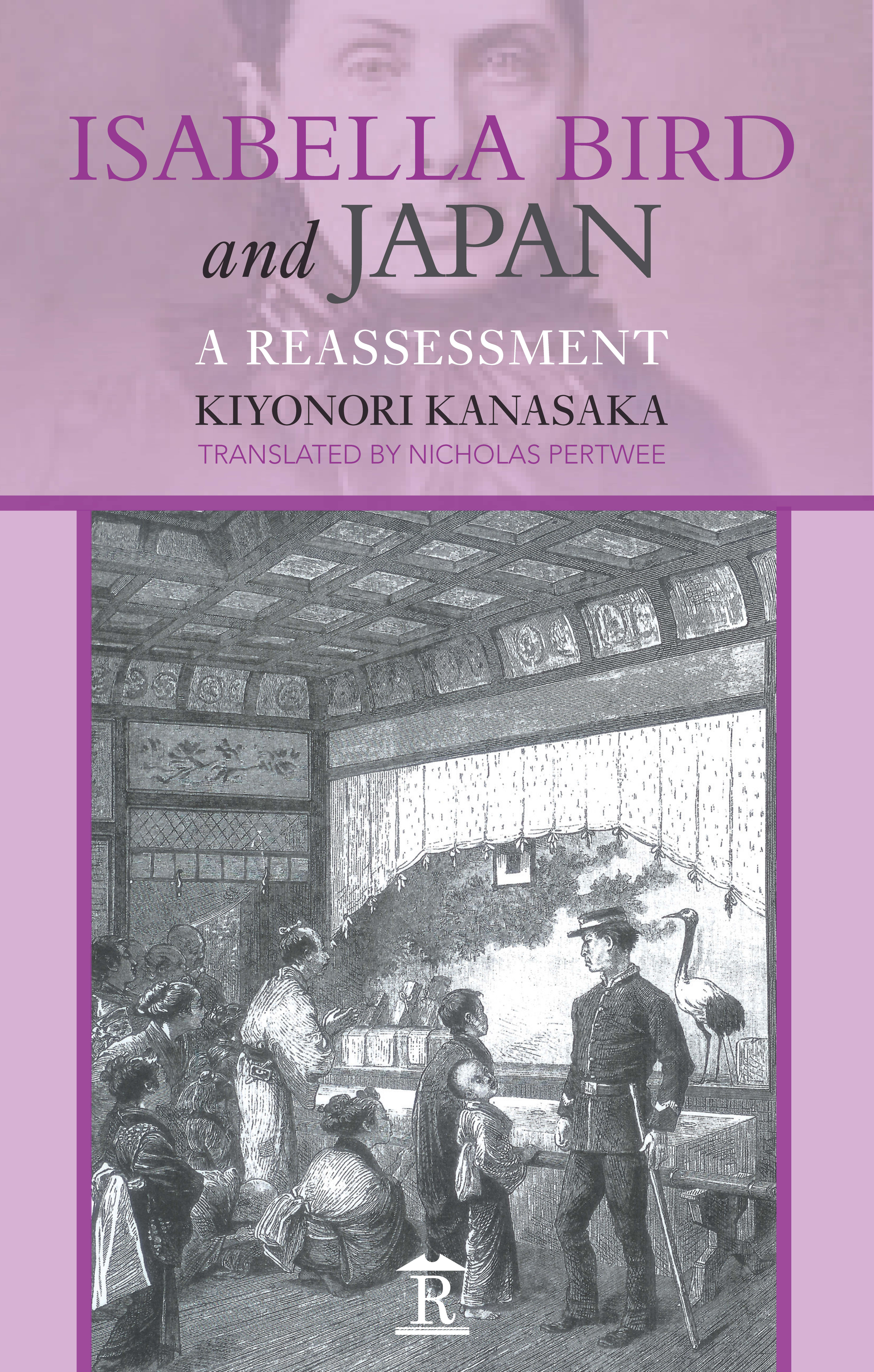 his book places Bird's visit to Japan in the context of her worldwide life of travel and gives an introduction to the woman herself. Supported by detailed maps, it also offers a highly illuminating view of Japan and its people in the early years of the 'New Japan' following the Meiji Restoration of 1868, as well as providing a valuable new critique on what is often considered as Bird's most important work. The central focus of the book is a detailed exploration of Bird's journeys and the careful planning that went into them with the support of the British Minister, Sir Harry Parkes, seen as the prime mover, who facilitated her extensive travels through his negotiations with the Japanese authorities. Furthermore, the author dismisses the widely-held notion that Bird ventured into the field on her own, revealing instead the crucial part played by Ito, her young servant-interpreter, without whose constant presence she would have achieved nothing. Written by Japan's leading scholar on Isabella Bird, the book also addresses the vexed question of the hitherto universally-held view that her travels in Japan in 1878 only involved the northern part of Honshu and Hokkaido. This mistaken impression, the author argues, derives from the fact that the abridged editions of Unbeaten Tracks in Japan that appeared after the 1880 two-volume original work entirely omit her visit to the Kansai, which took in Osaka, Kyoto, Kobe and the Ise Shrines. Bird herself tells us that she wrote her book in the form of letters to her sister Henrietta but here the author proposes the intriguing theory that these letters were never actually sent. Many well-known figures, Japanese and foreign, are introduced as having influenced Bird's journey indirectly, and this forms a fascinating sub-text.

Kiyonori Kanasaka, a distinguished geographer at Kyoto University, is widely recognized as Japan’s leading researcher on Bird. He has published extensively in Japanese on the subject, including a full annotated translation of the original two-volume edition of Unbeaten Tracks. He is known worldwide for his ‘Twin Time Travel’ photographic exhibition, shown in many countries – presenting Bird’s descriptions of what she wrote about in her books in juxtaposition with illustrations of the present.