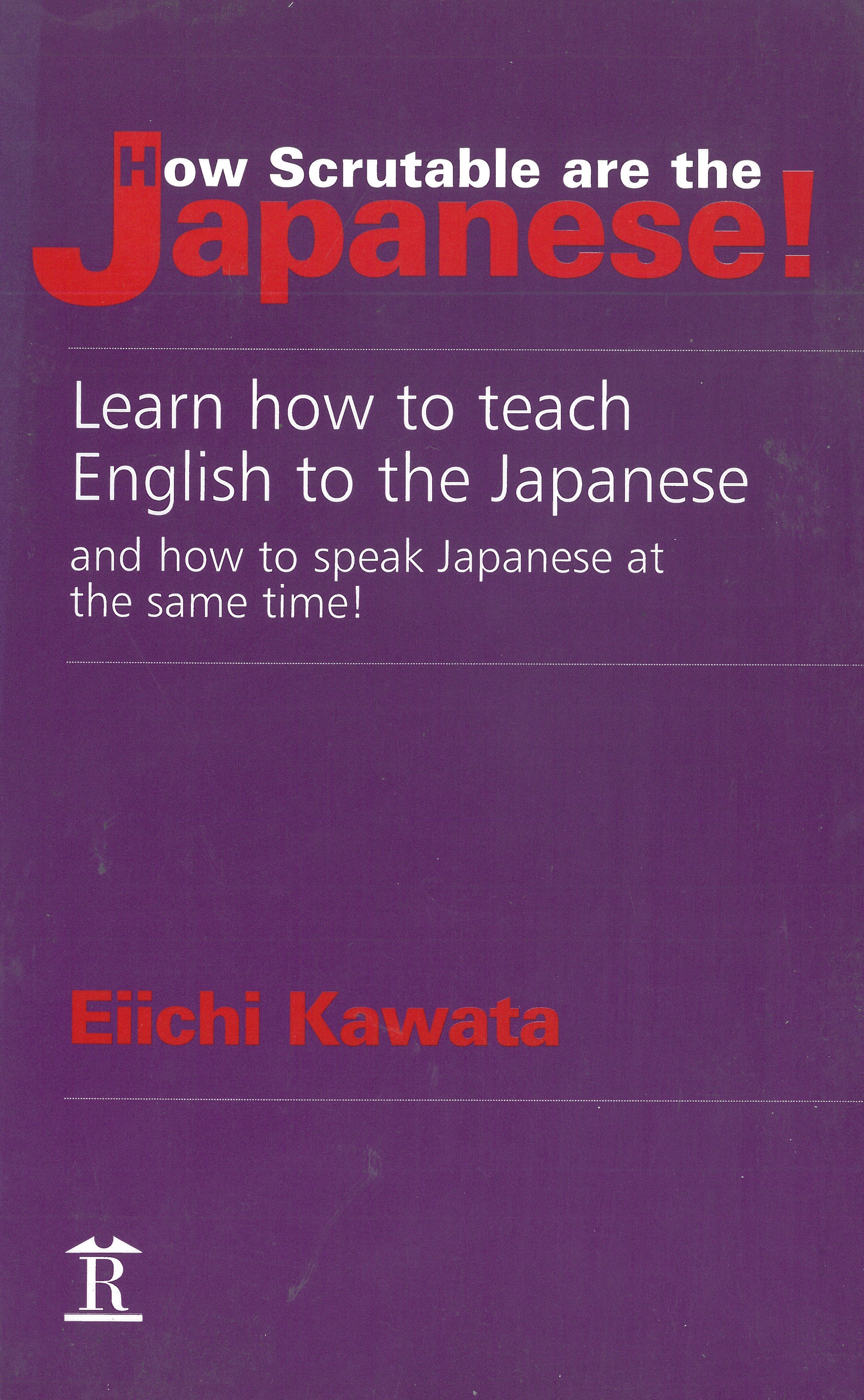 How Scrutable are the Japanese!

Learn How to Teach English to the Japanese and How to Speak Japanese at the Same Time!

This book is intended for learners and teachers of English to Japanese students who struggle with sounds that do not exist in Japanese or are confusing to the Japanese ear, especially "f" and "v," "l" and "r" and "w," in order to avoid the typical "Japlish" mispronunciations. Known as the Kawata Method, the text offers clear pronunciation exercises and methodology. The author also provides an introduction to learning Japanese, including useful situational dialogs. In addition, there are helpful chapters on understanding aspects of the Japanese character and way of life.

Eiichi Kawata was born in 1950, in Saitama Prefecture, Japan. He hardly spoke any English until he went to England at the age of twenty-three. Four years later, he was able to embark upon a postgraduate course to study International Economic Law at the University of London. While he was a postgraduate student, he mixed with various foreign students and developed an excellent listening ability. Earning a reputation for being able to speak English as well as a native English speaker, he established ‘the Kawata Method of Learning English Conversation’ by clearly demonstrating how to pronounce ‘the actual sound of R as it is heard in words’. After finishing his dissertation in International Economic Law at London University, he studied French at Grenoble University, France. By obtaining a proficiency certificate in French in less than a year he proved his remarkable talent for languages. Not only in the field of languages but through his relations with many different nationalities, Eiichi Kawata also became thoroughly acquainted with the national characteristics of many other countries and nurtured a real international understanding. Returning home, he established Fukaya Foreign Languages Institute in Fukaya, Saitama Prefecture, which in 2002, changed its name to The Research Institute of Linguistic Strategies (TRILS). At the present time Eiichi Kawata is also internationally active as a Rotarian.