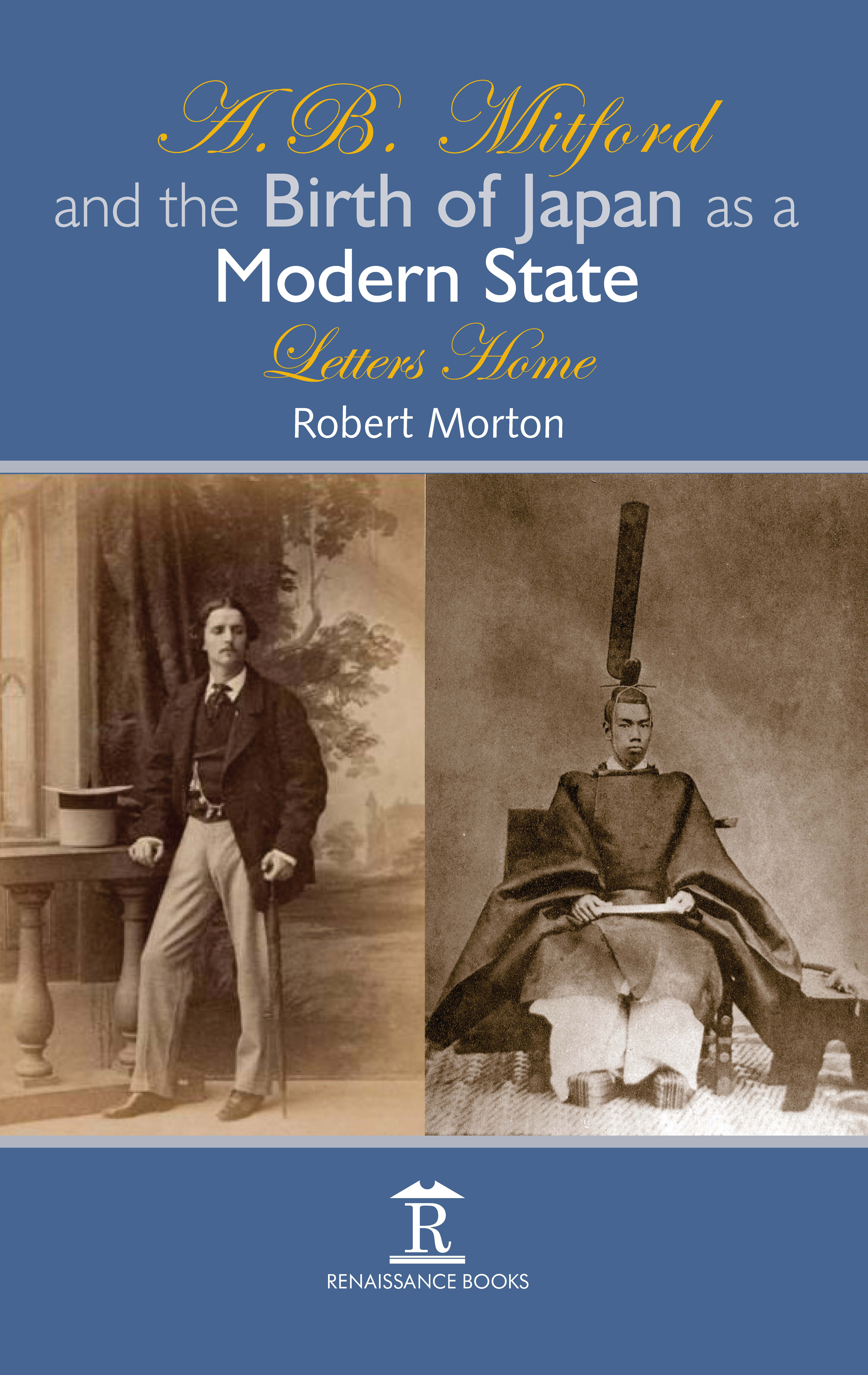 A.B. Mitford and the Birth of Japan as a Modern State

Mitford (later to become the first Lord Redesdale) was an urbane aristocrat, had charm, looks and excellent manners. He was always in the right place at the right time, almost drowned, could have burned to death, was shot at, and was nearly cut down by samurai swords. But 'Bertie', as he was known, was never fazed by events. He stood face-to-face with the new, teenage Emperor when almost everybody else, including the Shogun, could only talk to him behind a screen. He became friendly with the last Shogun and witnessed a hara-kiri, his atmospheric account of which is now a classic. An accomplished linguist and writer, Mitford was the outstanding chronicler of the Meiji Restoration, complementing the writings of his contemporary Ernest Satow. This book will be of particular interest to students and readers of Japanese history, as well as readers of nineteenth-century biography in general. It will also have special appeal to those who are familiar with the Mitford family history.

Robert Morton has a PhD from the University of Queensland in creative writing, an MA in linguistics from the University of York, a BA in history from the University of Sussex. He has been a professor in the Faculty of Commerce at Chuo University in Tokyo since 2000. He edited and annotated the 1861-1869 diaries of Mitford’s colleague, Ernest Satow, with Ian Ruxton (Eureka, 2013). He is the Editor-in-Chief of the Transactions of the Asiatic Society Japan, the oldest academic journal in Japan.