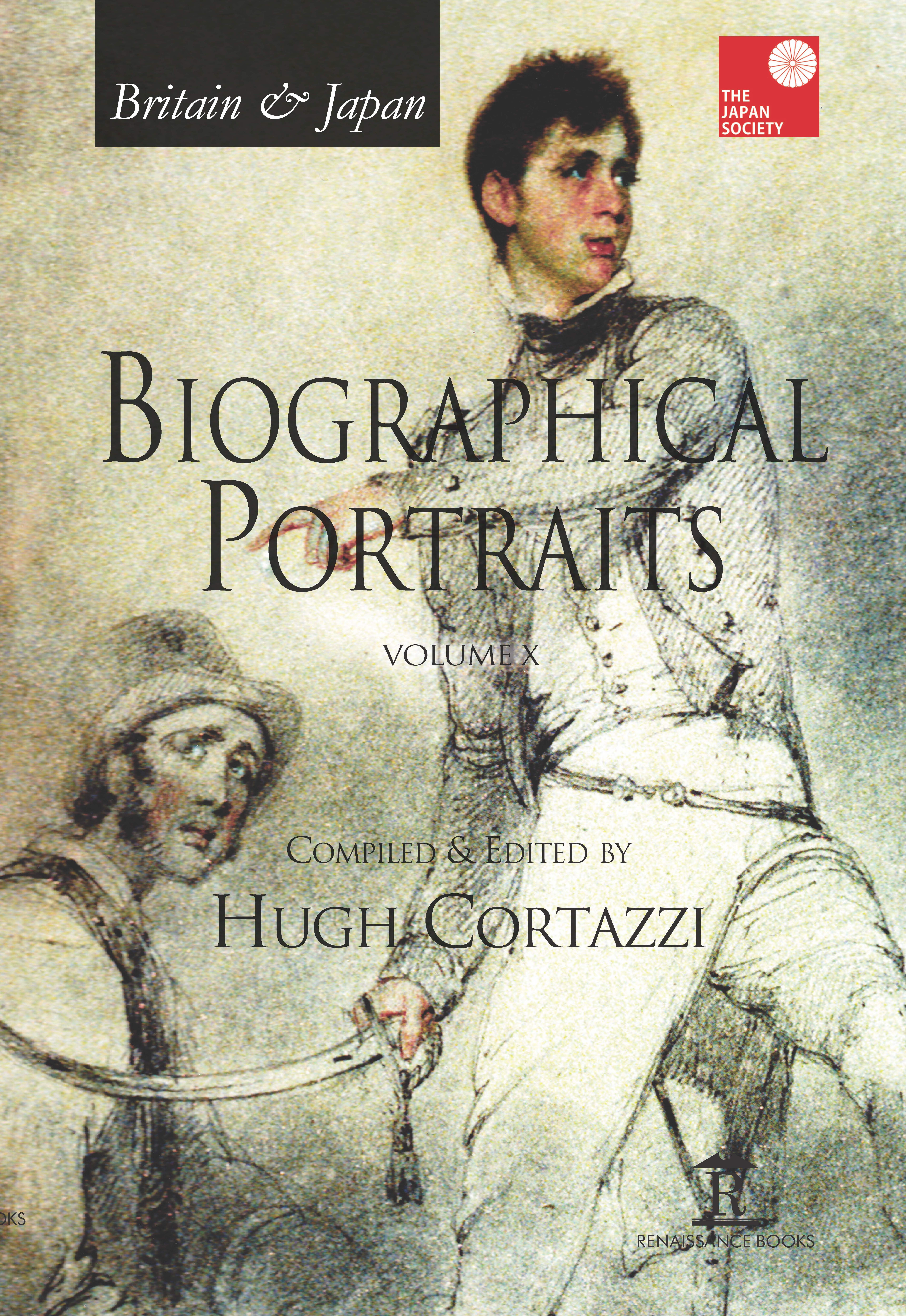 This tenth volume in the series, comprising some fifty essays, offers a further wide-ranging selection of essays on different themes and personalities, grouped thematically, from portraits of key figures such as Stamford Raffles and Lord Lytton to the history of Japanese trade and investment in the UK, such as NSK at Peterlee and Mitsubishi Electric in Scotland, from scholars such as Basil Hall Chamberlain, to international Japanese banker Ogata Shijuro.