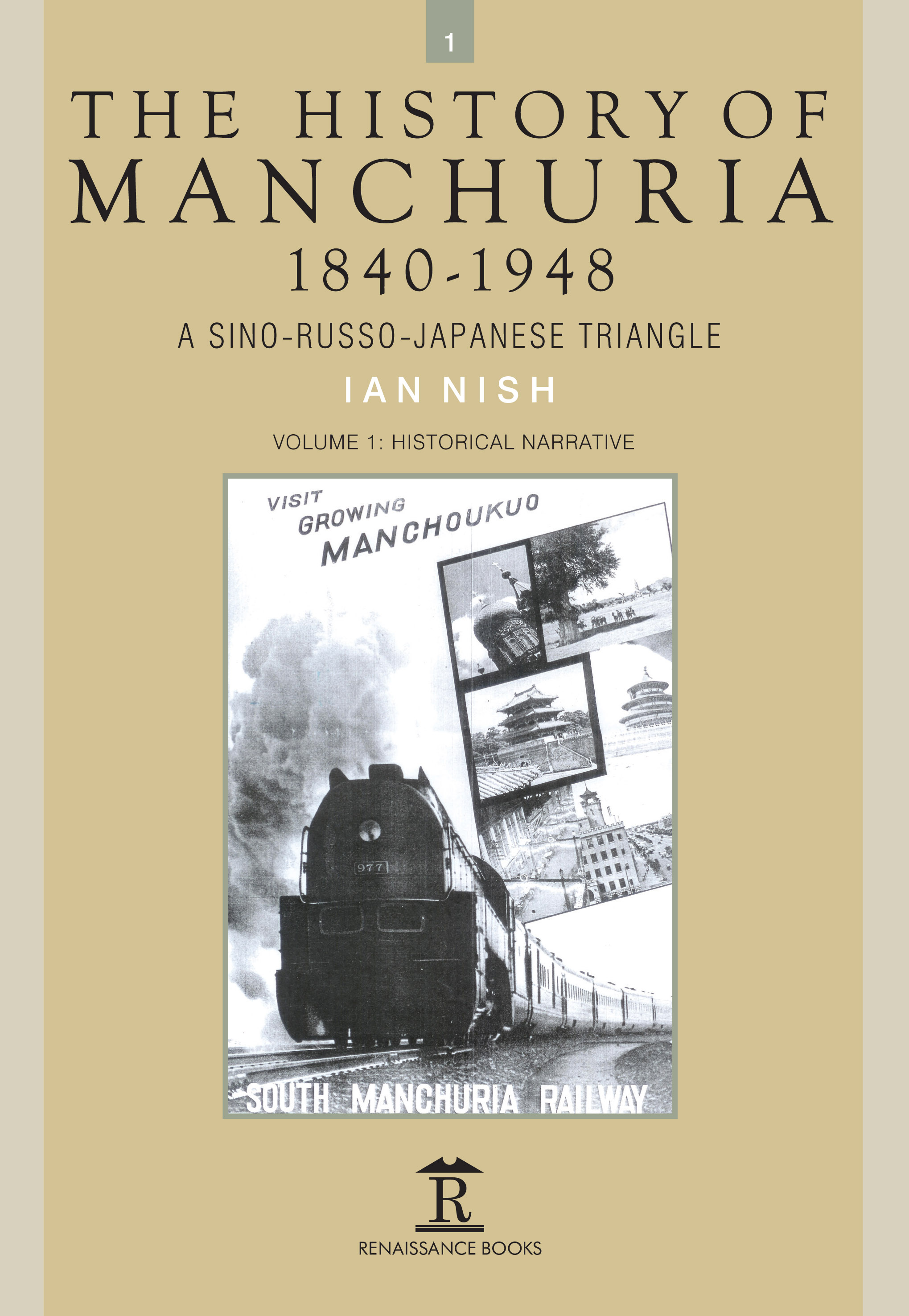 In A History of Manchuria, Ian Nish describes the turbulent times which the three Northeastern Provinces of China experienced in the last two centuries. The site of three serious wars in 1894, 1904 and 1919, the territory rarely enjoyed peace though its economy progressed because of the building of arterial railways. From 1932 it came under the rule of the Japanese-inspired government of Manchukuo based at Changchun. But that was short-lived, being brought to an end by the punitive incursion and occupation of the country by Soviet forces in 1945. Thereafter the devastated territory was fought over by Chinese Nationalist and Communist armies until Mukden (Shenyang) fell to the Communists in October 1948. Manchuria, under-populated but strategically important, was the location for disputes between China, Russia and Japan, the three powers making up the 'triangle' which gives the name to the sub-title of this study. These countries were hardly ever at peace with one another, the result being that the economic growth of a potentially wealthy country was seriously retarded. The story is illustrated by extracts drawn from contemporary documents of the three triangular powers.

Ian Nish is Professor Emeritus of International History, the London School of Economics and Political Science (LSE), and honorary senior research associate of the Suntory Toyota International Centre for Economics and Related Disciplines (STICERD). He has published extensively – from his widely acclaimed early works on the Anglo-Japanese Alliance to the eight-volume collection of important historical works and documents he compiled and edited, entitled The Russo-Japanese War, 1904-5 (Global Oriental, 2004). He compiled and edited Japanese Envoys in Britain, 1862-1964: A Century of Diplomatic Exchange (Global Oriental, 2007).