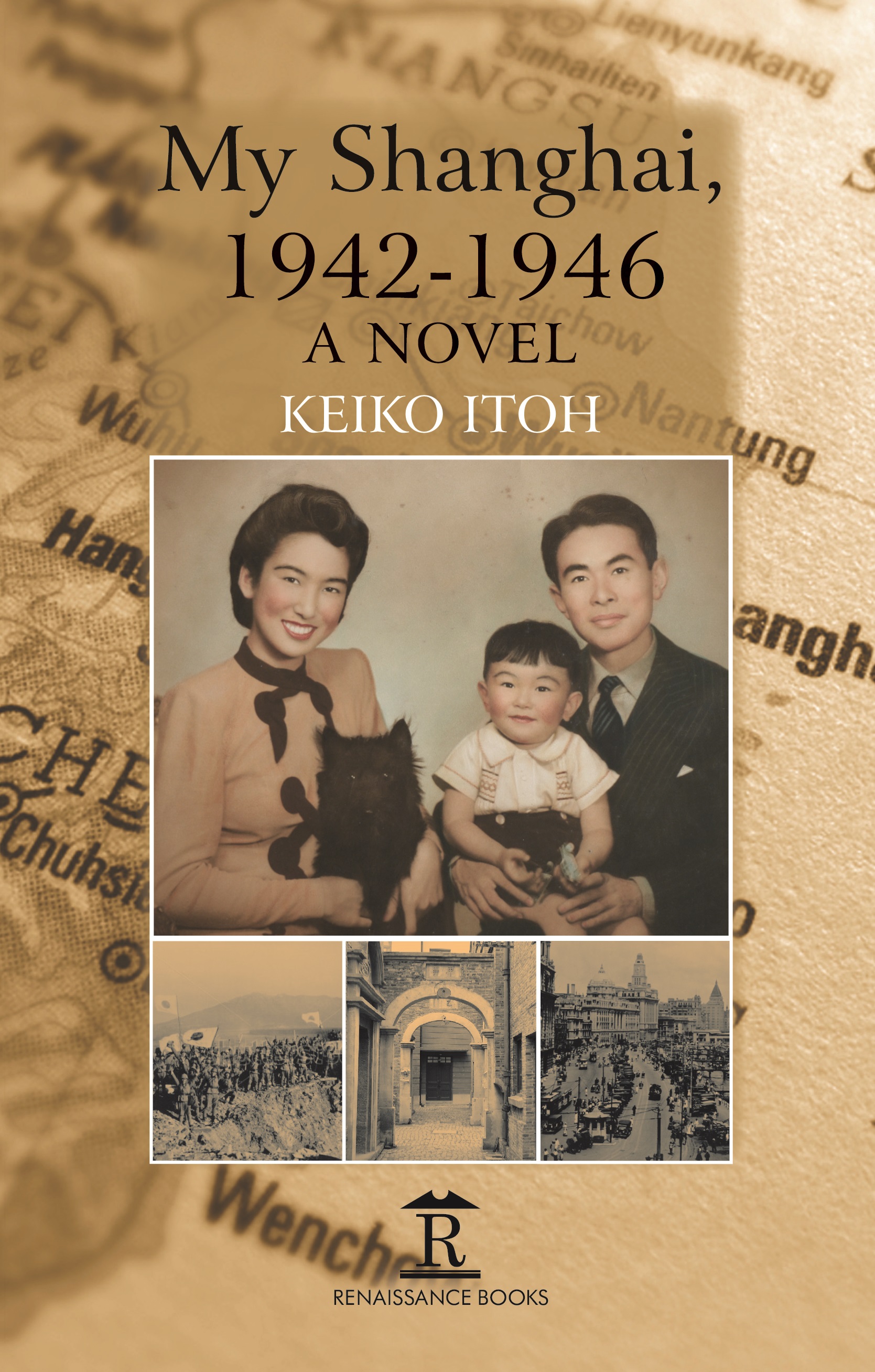 It is 1942. Shanghai after Pearl Harbor. Newly-arrived Eiko Kishimoto, a twenty-year-old, London-educated Japanese housewife, settles into a privileged existence in the French Concession as a member of the community of the Occupying Power. Initially, her days are filled with high society lunches and dinners, race course and night club visits and open-air summer concerts, amidst an ebullient and remarkably cosmopolitan society that makes up Shanghai. But all is by no means what it seems. As war progresses, and Japan tightens its control within China, tensions mount, relationships unravel, and allegiances are questioned. It is not long before Eiko awakens to the meaning and implications of occupation for both her international friends and for Japanese civilians. Even her settled domestic life, with a growing family and close proximity to her beloved older sister, is threatened as Japan’s war efforts become more desperate and degenerate. Partly biographical – the author taking inspiration from her mother’s own war experiences in China – My Shanghai, 1942-1946 provides a fascinating insight into the Asia Pacific War as never told before, that is through the eyes of a young Japanese woman caught between her Christian values and loyalty to her country.

Keiko Itoh, writer and interpreter, was born in Kobe, Japan. She left Japan after high school for higher education in the United States. After receiving her MA from Yale University, she worked for the United Nations in New York. She came to England in 1991 and worked at the European Bank for Reconstruction and Development, and the World Bank London Office as a media and public relations officer. She returned to university in 1995, and received a PhD in history from the London School of Economics. Her dissertation was published as a book entitled The Japanese Community in Pre-war Britain: From Integration to Disintegration (Curzon Press, 2001), a social history of the small Japanese community in London in the 1920s and 1930s, to which her grandfather and mother belonged. My Shanghai is her first novel, and is a fictional account of her mother’s experience. She is married to an Englishman and has two grown daughters.