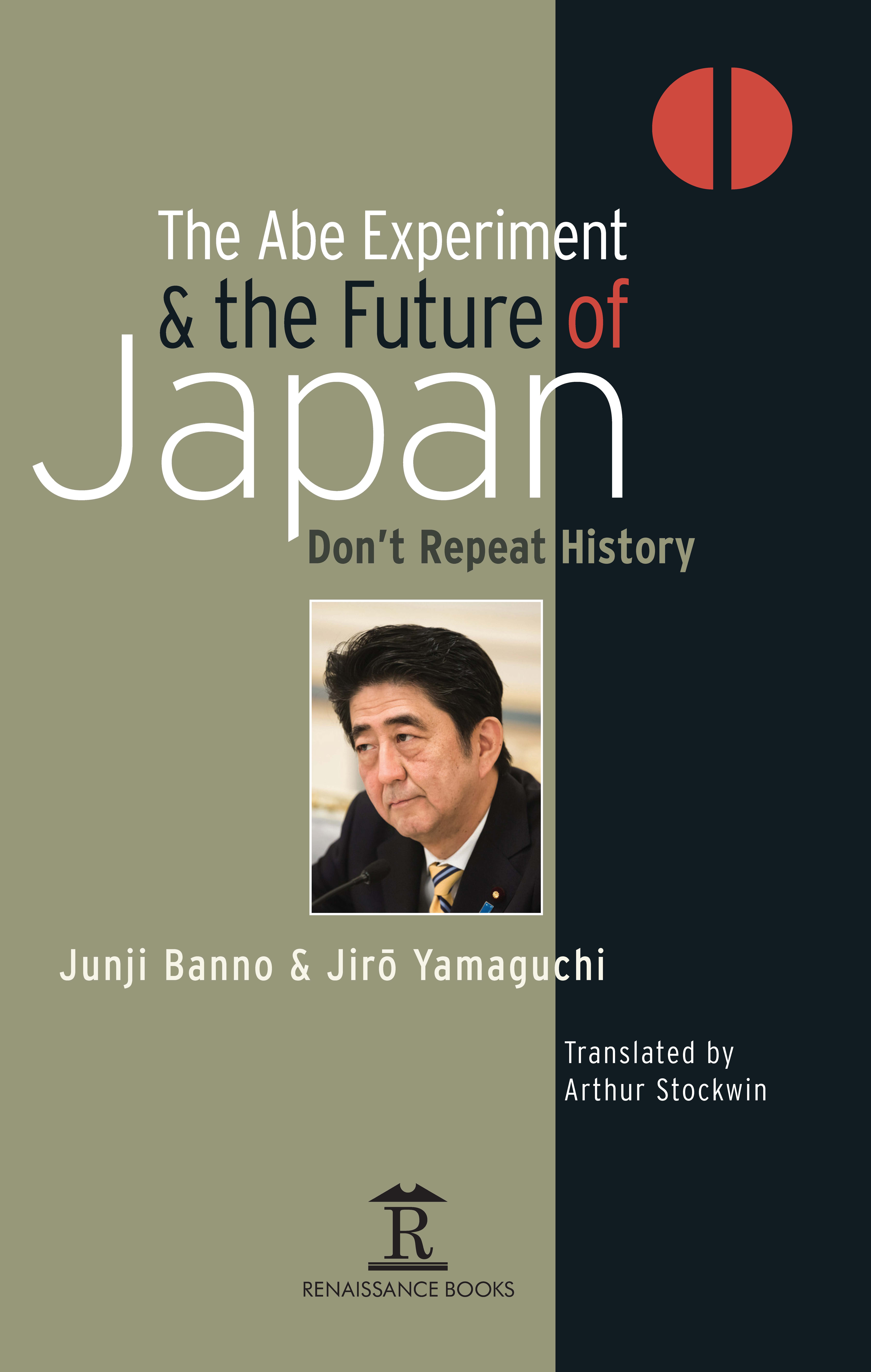 The Abe Experiment and the Future of Japan

With an author’s Foreword written on the day that the Abe cabinet decided to ‘revise the Japanese Constitution by reinterpretation’ (Tuesday, 1 July 2014), this timely examination of Japan’s post-war history by two leading historians committed to democratic politics is highly instructive and prompts serious reflection by anyone concerned with the future of Japan. Originally published in Japan by Iwanami Shinsho, The Abe Experiment and the Future of Japan, records a wide-ranging dialogue between two eminent Japanese scholars – Junji Banno, a political historian, and Jir? Yamaguchi, a political scientist – regarding Japan’s modern political history. The focus of the conversation is on what they perceive as disturbing parallels between the 1930s and the recent policy trajectory of the Abe government, in which relations with Japan’s immediate neighbours have seriously deteriorated. The translation is by the distinguished Oxford scholar and author Arthur Stockwin, formerly Director of the Nissan Institute.

Professor Junji Banno was born in Yokohama in 1937. As a student at Tokyo University in 1960, he was a leader of student protest against revision of the Japan-US Security Treaty. In 1963, he graduated from the Department of Japanese history within the Faculty of Humanities. After graduate studies, he was appointed Professor at the Institute of Social Science of Tokyo University, where he remained until his retirement, serving as Director of the Institute for a period in the late 1990s. He also taught at Chiba University, Ochanomizu Women’s University and elsewhere in Japan, and has held various visiting fellowships including at the Australian National University and Oxford University. Between 1971 and 2012 he published more than a dozen books (and many articles) on modern Japanese history, three of which have been translated into English: The Establishment of the Japanese Constitutional System, Routledge, 1992, 1995, Democracy in Pre-War Japan: Concepts of Government, 1871-1937: Collected Essays, Routledge, 2001, Japan’s Modern History, 1857- 1937: A New Political Narrative, Routledge, 2014. Professor Jir? Yamaguchi was born in 1958 in Okayama. After graduating from the Law Faculty of Tokyo University, and teaching there as a tutor (joshu), he was for many years Professor in the Faculty of Law at Hokkaid? University, specialising in the contemporary politics of Japan. In 2014, he moved from Hokkaid? to Tokyo, where he joined the Faculty of H?sei University. Among his many publications on contemporary Japanese politics in Japanese, the following titles should be noted (translated titles): The End of Domination by the Finance Bureaucracy (1987), Collapse of the System of Single-Party Dominance (1989), Political Reform (1993), Issues in Japanese Politics (1997), British Politics; Japanese Politics (1998), Japanese Politics in Crisis (1999), Yamaguchi Jiro¯ and Ishikawa Masumi, Nihon Shakaito: Sengo kakushin no shiso to kodo (The Japan Socialist Party: Thought and Action in the Post-war Reforms), Nihon Keizai Hyoronsha, 2003.