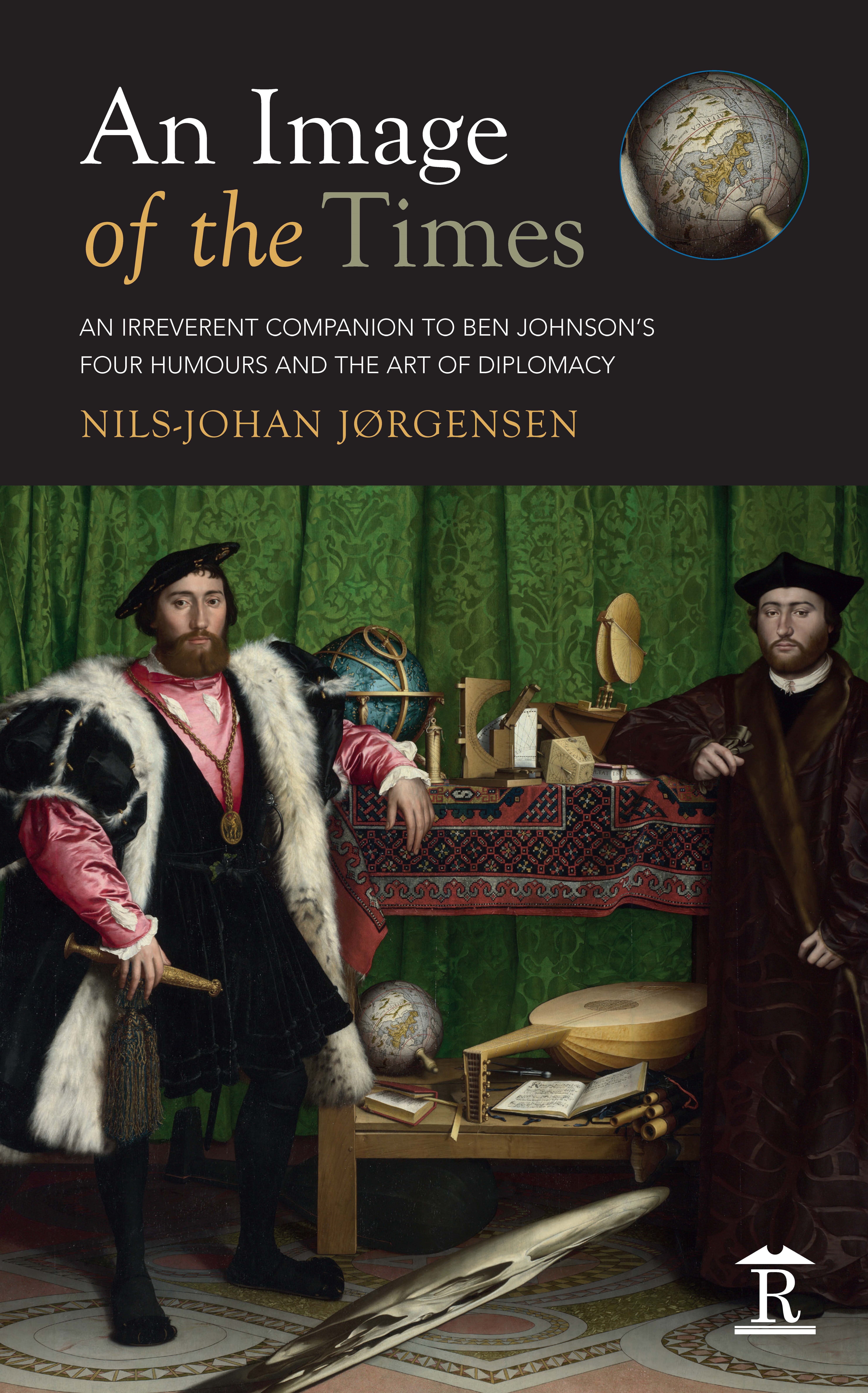 An Image of the Times

Here is a witty and learned literary excursion into the world of humour and comic literature as revealed inter alia by the works of Shakespeare, Ben Jonson, Oliver Goldsmith and Henry Fielding – leading in the second half to some glorious insights and observations provided by author’s life experience in the world of diplomacy. It is a rich and fascinating mix of literary idiom, the theatre of the absurd and the comic element of the human condition.

Ambassador Nils-Johan Jørgensen was educated at the universities of Oslo and Oxford (Norway Scholar at Wadham) and was Research Fellow at the Norwegian Institute of International Affairs (NUPI). As a Norwegian career diplomat he served in Brussels, Copenhagen, Harare, Tokyo, Bonn and Dar es Salaam. He retired in 2001. He is the author of books and articles on European integration, international development, Southern Africa and Germany and Japan, including Norge mot Europa? (Norway towards/against Europe?), Copenhagen, 1981, Nytt liv bak taken (A new life behind the haze in Zimbabwe), Oslo, 1989, and Japan og Tyskland. Gjenvinning og makt (Japan and Germany. Restoration and Power), Oslo, 1997. He is also author of Culture and Power in Germany and Japan: The Spirit of Renewal, Global Oriental, 2006.