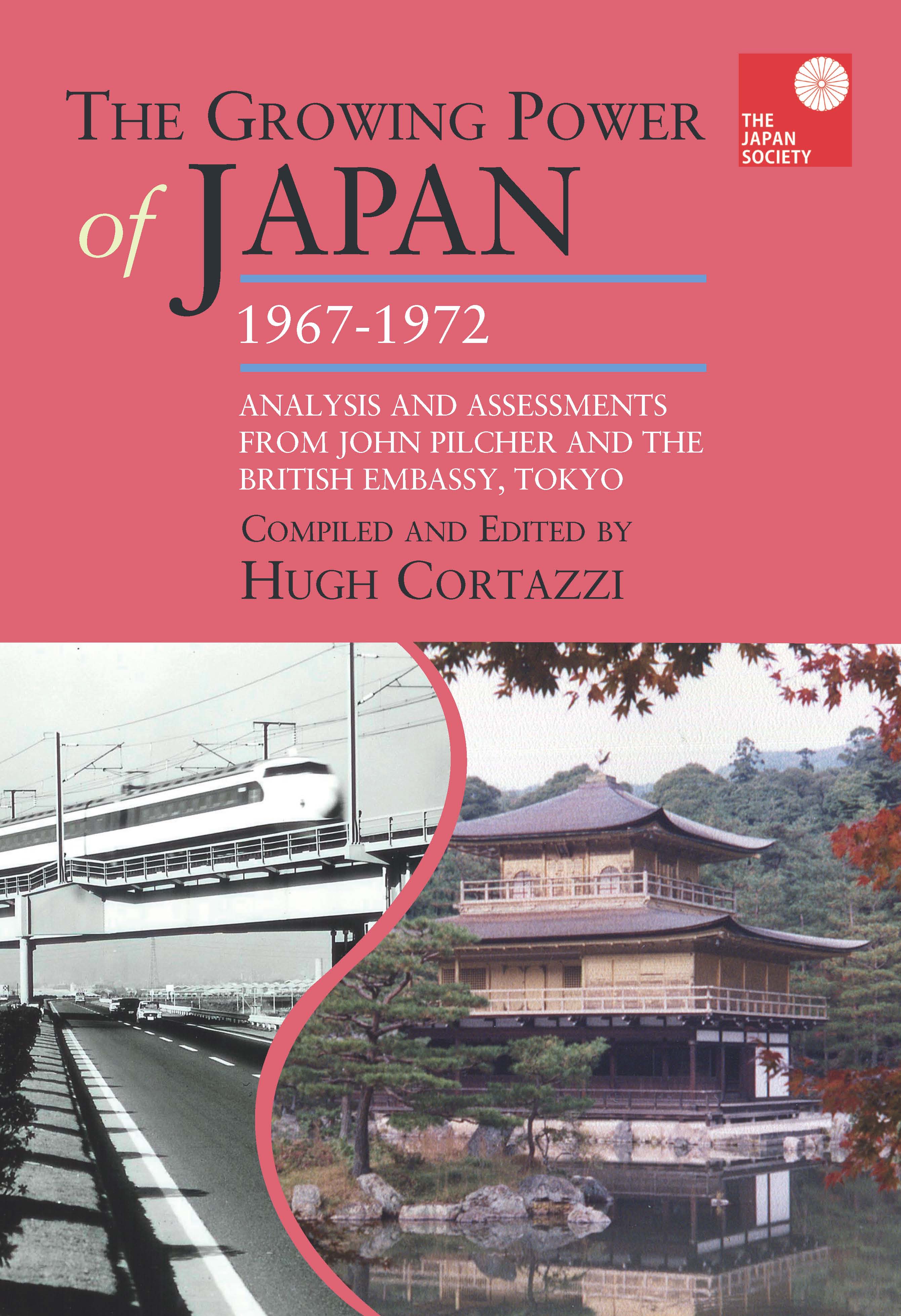 Analysis and Assessments from John Pilcher and the British Embassy, Tokyo

John Pilcher’s appointment as HM Ambassador to Japan in 1967, three years after the widely acclaimed Tokyo Olympics, was both judicious and enlightened. His role was to be that of a bridge-builder between Japan and Britain following the early post-war years of disenchantment, distrust and detachment that had earlier marked the relationship between the two countries. He brought to his role a particular understanding of Japanese civilization and a critical analysis of Japanese attitudes and way of life. Before the war he had had the good fortune to spend time as a language student in Kyoto. There he came to appreciate Japanese culture at its best but as a junior consular official he also came to see other less attractive aspects of Japan. In this volume Sir Hugh Cortazzi who was to follow in John Pilcher’s footsteps, has compiled the defining reports to Whitehall from Pilcher’s time and as such they offer a valuable record of Japan’s progress at this important point in her post-war history, as well as providing unique insights into the activities, hopes and expectations of the British government in her dealings with Japan. The collection (including essays and writings from his private papers) which has hitherto remained largely unknown or inaccessible to most researchers, provides a platform for John Pilcher as a writer and distinguished scholar-diplomat.