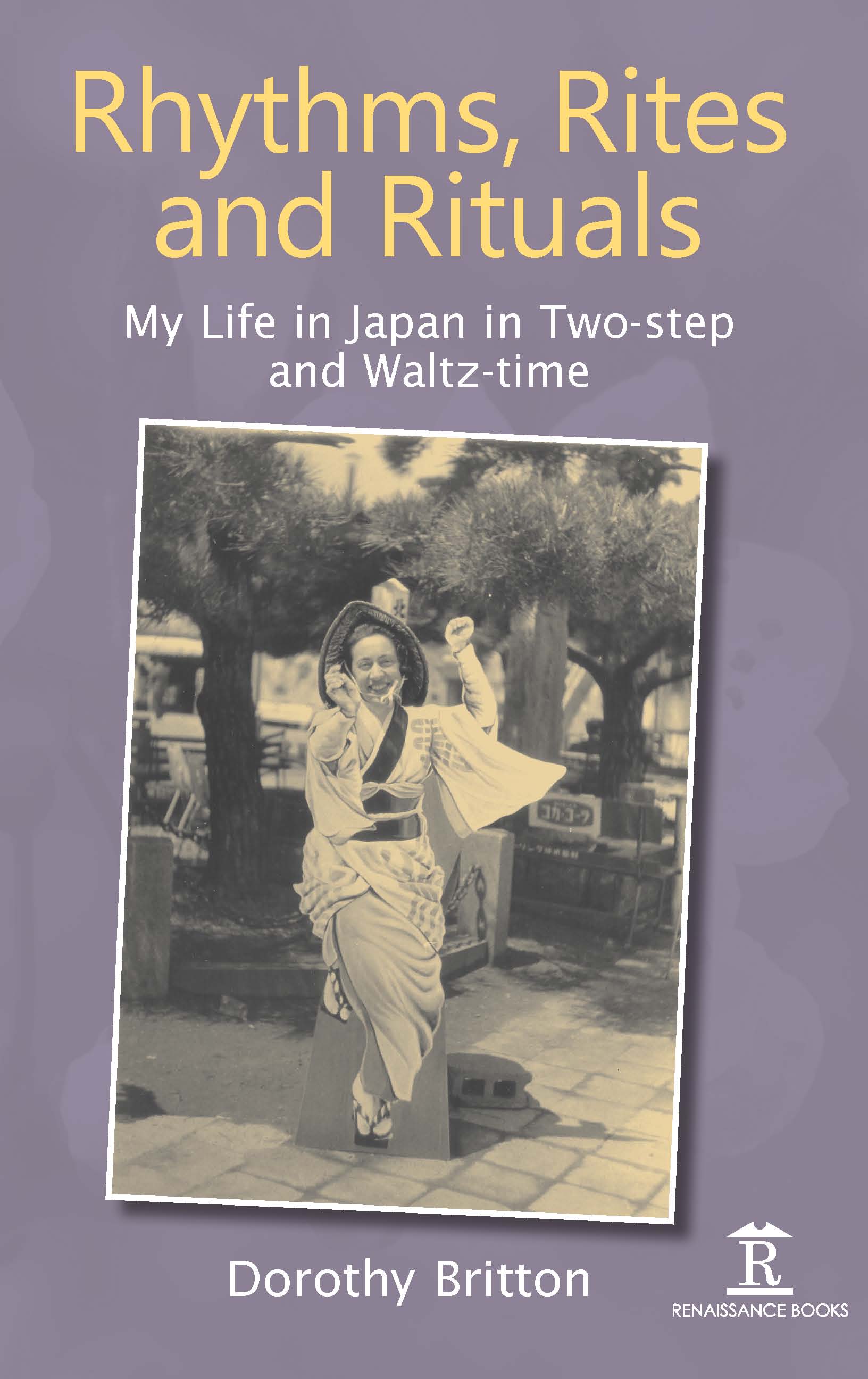 My Life in Japan in Two-step and Waltz-time

Including her survival of Japan’s Great Kanto Earthquake, this book is an enthralling account of Dorothy Britton’s life, loves and discoveries in an amazingly varied life and career. Bilingual from birth, she found the immense joy of blending in with peoples of different cultures simply by getting the sound right when speaking their languages to the extent that she herself sounds Japanese. While interviewing Talent Education’s Shinichi Suzuki, she realized his peerless ‘mother tongue method’ for learning the violin was ideal for foreign languages too. While composing music for many documentary films introducing Japan to the world, in Empire Photosound’s beautiful My Garden Japan she used the ancient instruments of the Imperial Court Orchestra. The film was shown daily at Montreal’s EXPO 67 where it garnered a prize. Amusing episodes and stories of fascinating people and relationships abound in the book, as do valuable insights into topics such as the post-war Occupation and its impact on everyday life, the role of women, learning Japanese, marriage customs, food and many other aspects of Japanese culture and society. Appointed a Member of the Order of the British Empire (MBE) in 2010 for her highly regarded contributions to bridging two cultures, this long-awaited memoir will be widely welcomed. Here is the remarkable and remarkably frank story of a life lived to the full by the doyenne of British residents in Japan that has benefited so many and touched the lives of countless others.

Anglo-American writer, poet, composer, musician, Dorothy Britton (Lady Bouchier, MBE) was born in Japan and educated in Britain and the USA. A pupil of Darius Milhaud she is known for her popular Capitol Records album Japanese Sketches, hailed by the American Record Guide as a highly successful ‘translation of the koto/samisen aesthetic into occidental terms’. Capitol also commissioned a musical. In addition, she had regular programmes on NHK’s Radio Japan introducing Japanese folklore, music and musicians, for listeners abroad, as well as a twelve-year TV programme teaching English conversation to Japanese middle-school pupils and singing British folksongs with her Irish harp. Her distinguished translation of Basho’s Narrow Road to a Far Province is a classic. She is also well known for her translation of Tetsuko Kuroyanagi’s best-seller Totto-chan, the Little Girl at the Window, and short stories by Ryonosuke Akutagawa.