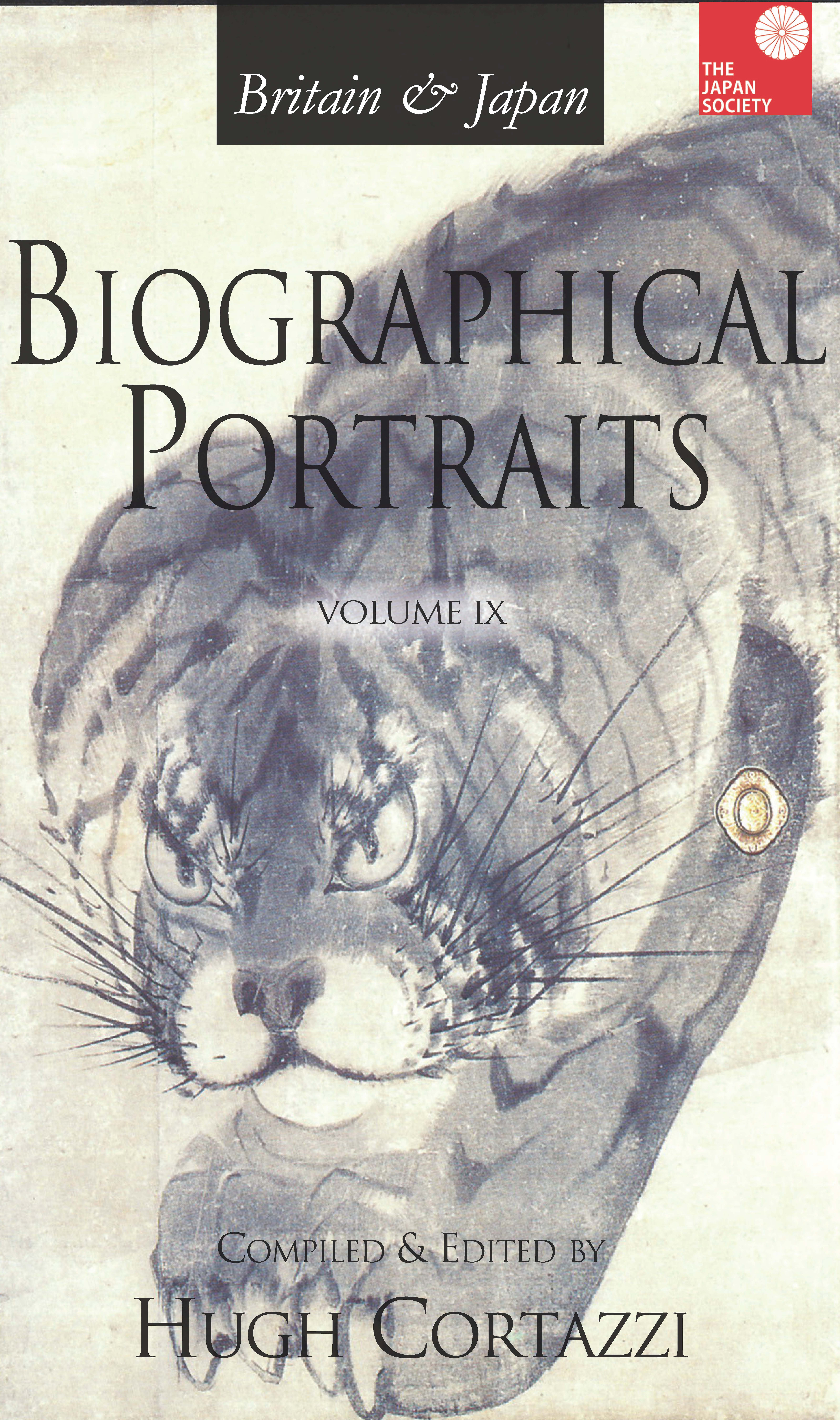 Published in association with the Japan Society and containing 57 essays, this ninth volume in the series continues to celebrate the life and work of the men and women, both British and Japanese, who over time played an interesting and significant role in a wide variety of different spheres relating to the history of Anglo-Japanese relations and deserve to be recorded and remembered. Read together they give a picture, even if inevitably a partial one, of important facets of modern history and Anglo-Japanese institutions. They shed light on a number of controversial issues as well as illuminate past successes and failures. Structured thematically in four Parts – Japan in Britain, Britain in Japan, Scholars and Writers, Politicians and Officials – the highlights in this volume include: The Great Japan Exhibition, 1981-82; Japanese Gardens and the Japanese Garden Society in the UK; Cricket in Late Edo and Meiji Japan; Norman Macrae, pioneering journalist of The Economist; Arthur Balfour – managing the emergence of Japan as a Great Power; Michio Morishima, an economist ‘made in Japan’; Margaret Thatcher – a pragmatist who radically improved Britain’s image in Japan.