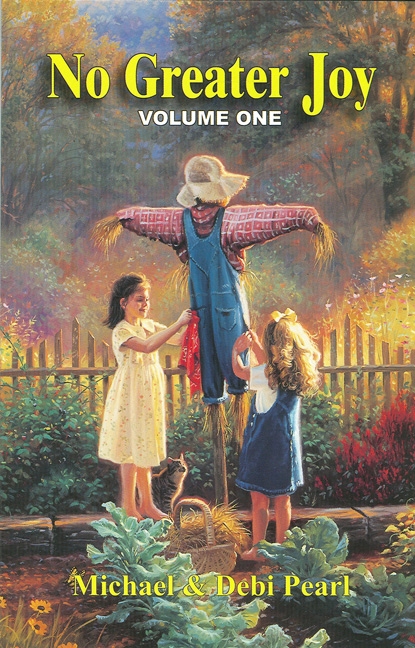 In 1994 Michael and Debi Pearl published To Train Up a Child. The book has sold over 625,000 copies, becoming