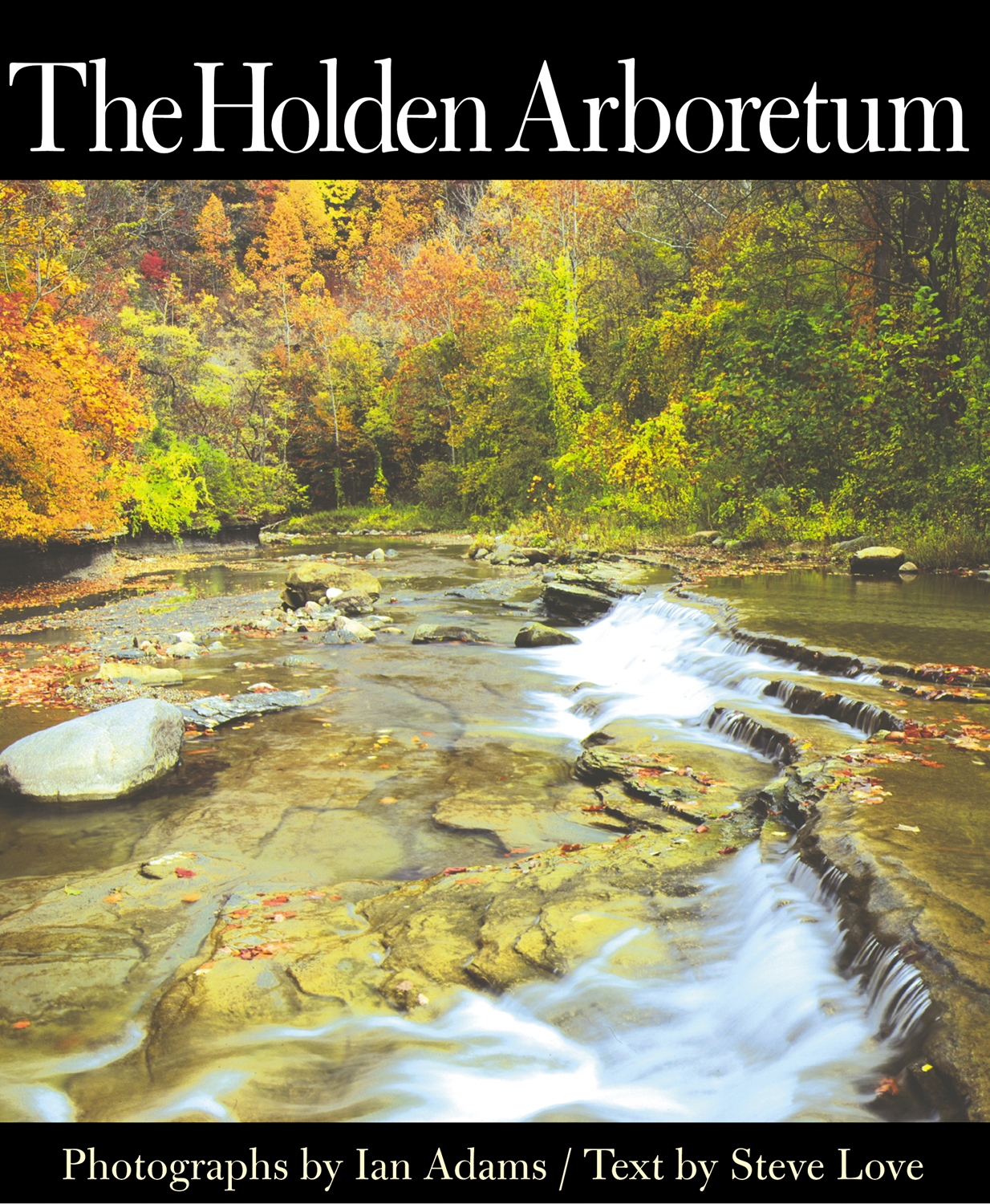 The Holden Arboretum is a living museum of forests and woodlands, meadows and display gardens, mountains and ravines, rock ledges and lakes, rivers and streams, wetlands and bogs, with an abundance of wildlife. It is a place of year-round beauty with tremendous scientific and ecological importance. The Holden Arboretum was established on 100 acres in 1931 by people of vision and great generosity who understood the importance of protecting precious green spaces for future generations. Today, Holden spans 3,400 acres and is nationally known for its plant collections, education programs, research efforts, and its commitment to conservation. Albert Fairchild Holden, the founding father of the Holden Arboretum, was born in 1866, the third of nine children born to Liberty and Delia Bulkey Holden. His mother was instrumental in the founding of the Cleveland School of Art, which became the Cleveland Institute of Art; his father was involved in the mining business and was, at one time, the owner of Cleveland's major newspaper, The Plain Dealer. Though he had at one time considered bequeathing his estate to Harvard, his alma mater, the untimely death of his 12-year old daughter, Elizabeth, inspired him to instead endow the arboretum in her memory. A trust agreement in his will designated that funds be set aside for development of an arboretum following a life interest for his two remaining daughters, who were teenagers at the time of his death in 1913.