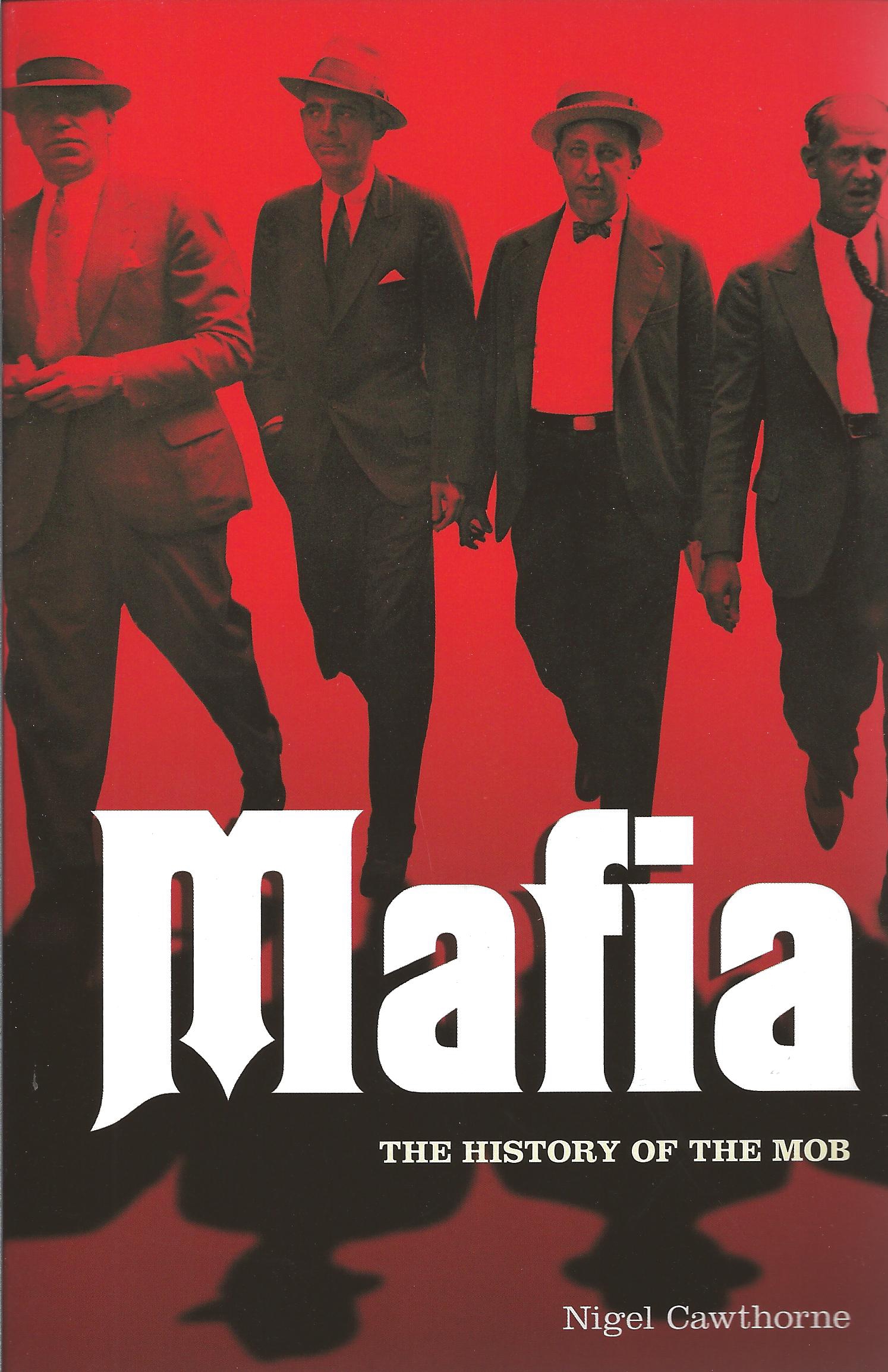 The History of the Mob

Organized crime is perhaps the most fascinating phenomenon of our time. From Al Capone, who boldly claimed his bootlegging activities were a public service, to the flamboyant Teflon Don, the criminals of the underworld have garnered headlines and captured our imagination with their violent and extravagant lifestyles.

Nigel Cawthorne provides an absorbing introduction to the mob's most influential personalities - their lives, loves and terrible crimes. Featuring shocking photographs of these gang members, Mafia offers shocking insight into the role of the mob in Sicily and America.

For anyone who wants to know the truth about organized crime and understand the violent forces that have shaped it over the last century, this book is an indispensable guide.

Nigel Cawthorne is the author of over eighty books. His other historical titles include: The Bamboo Cage, The Empress of South America, Daughter of Heaven, World at War, The Battles of World War II, Vietnam – A War Lost and Won, History’s Greatest Battles, Julius Caesar, Alexander the Great and Sex Lives of the Great Dictators. He lives in London.