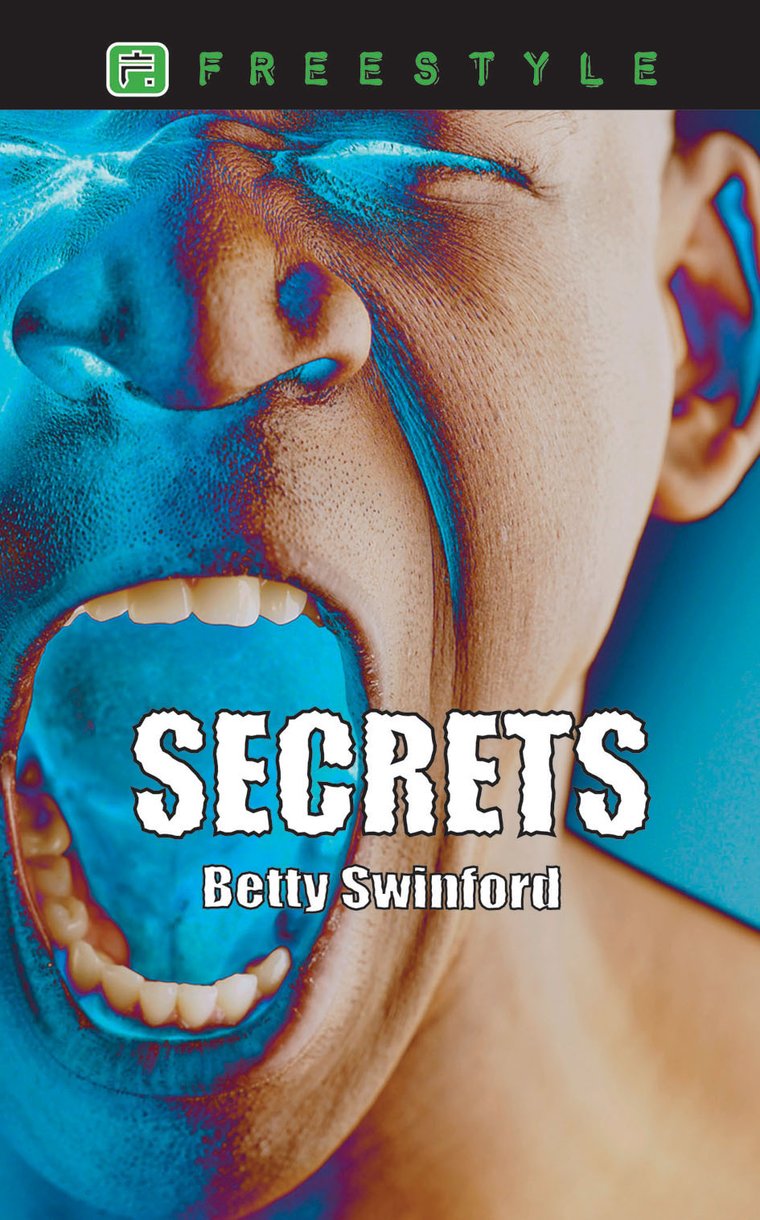 Nick leaned forward until his face was inches from Spencer’s.

“We’re gonna get us a black boy, and you’re gonna help.”

He watched, sneering, as Spencer swallowed again and again.

“This will be the real test that you’re one of us. After that, man, the sky’s the limit. We’ll paint black swastikas on Jewish synagogues. We’ll strike every minority group in the city.” He paused to spit on the ground.

“You hear what I’m sayin’? We’ll burn crosses in the front yards of black houses.”

Spencer could feel the blood drain from his head. He was stunned. His mouth was as dry as the desert around him. “B–but you don’t mean…”

Racial unrest and violence follow everywhere that The Dragons leave their calling card. Spencer is now one of them – marked by the gang’s tattoo, awaiting initiation – Nick turns to look Spencer in the eye.

“Never, ever, even think of telling anyone what you know about us,” he growls.

Does Spencer want to escape The Dragons? Can he? Or is it too late to go back because the secrets will destroy him, and his family?

Everybody’s praying but Spencer is almost beyond caring. He’s done with Christians and that Jesus stuff! No matter what happens, he’s committed to a new path!

Betty Swinford first began to write when she was only eight years old using an old toy type-writer. After over thirty years in evangelistic work she spent most of her time writing books and teaching an adult Sunday school class. She lived in the mountains of northern Arizona until her death in 2007.