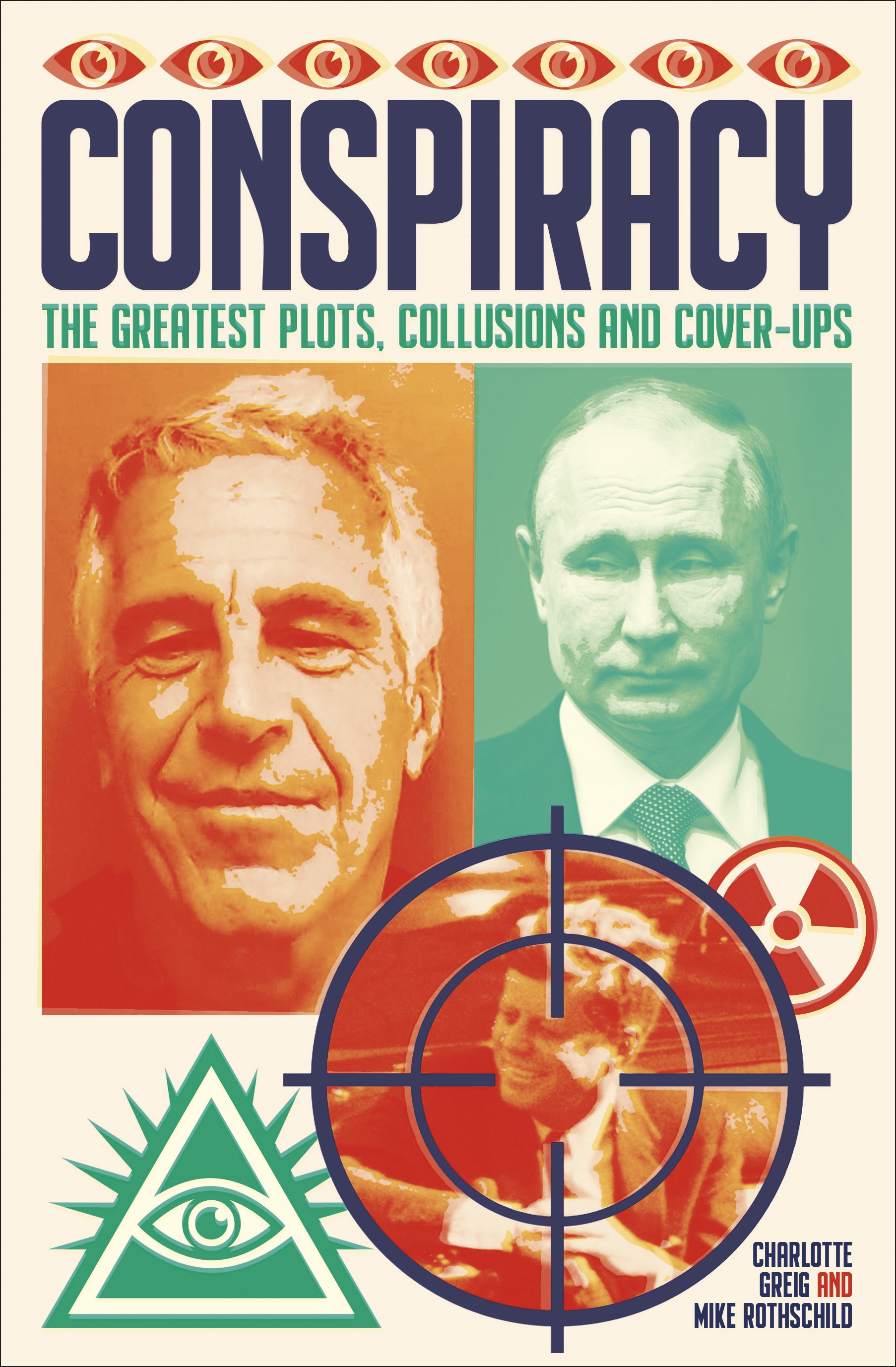 The Greatest Plots, Collusions and Cover-Ups

Featuring government cover-ups, secret societies, unsolved mysteries and brazen experiments, Conspiracy explores the range of conspiracy theories from the most outlandish to the most plausible, and gets to the bottom of what really happened. Whether discussing the disappearance of the Malaysian Airways plane MH370 or what really happened to Jeffrey Epstein, authors Charlotte Greig and Mike Rothschild examine the facts with a clear and critical eye and tell you what it is we really need to worry about.

Charlotte Greig graduated with an MA in intellectual History, and started freelancing as a writer and editor for a variety of magazines and newspapers, including the NME and the Guardian.

Mike Rothschild is a leading writer and researcher on conspiracy theories. His work has been cited by the New York Times, Vice, The Week, Quartz, and Salon, among many others. He has also published plays, produced podcasts, Youtube shows and worked on a number of television projects.