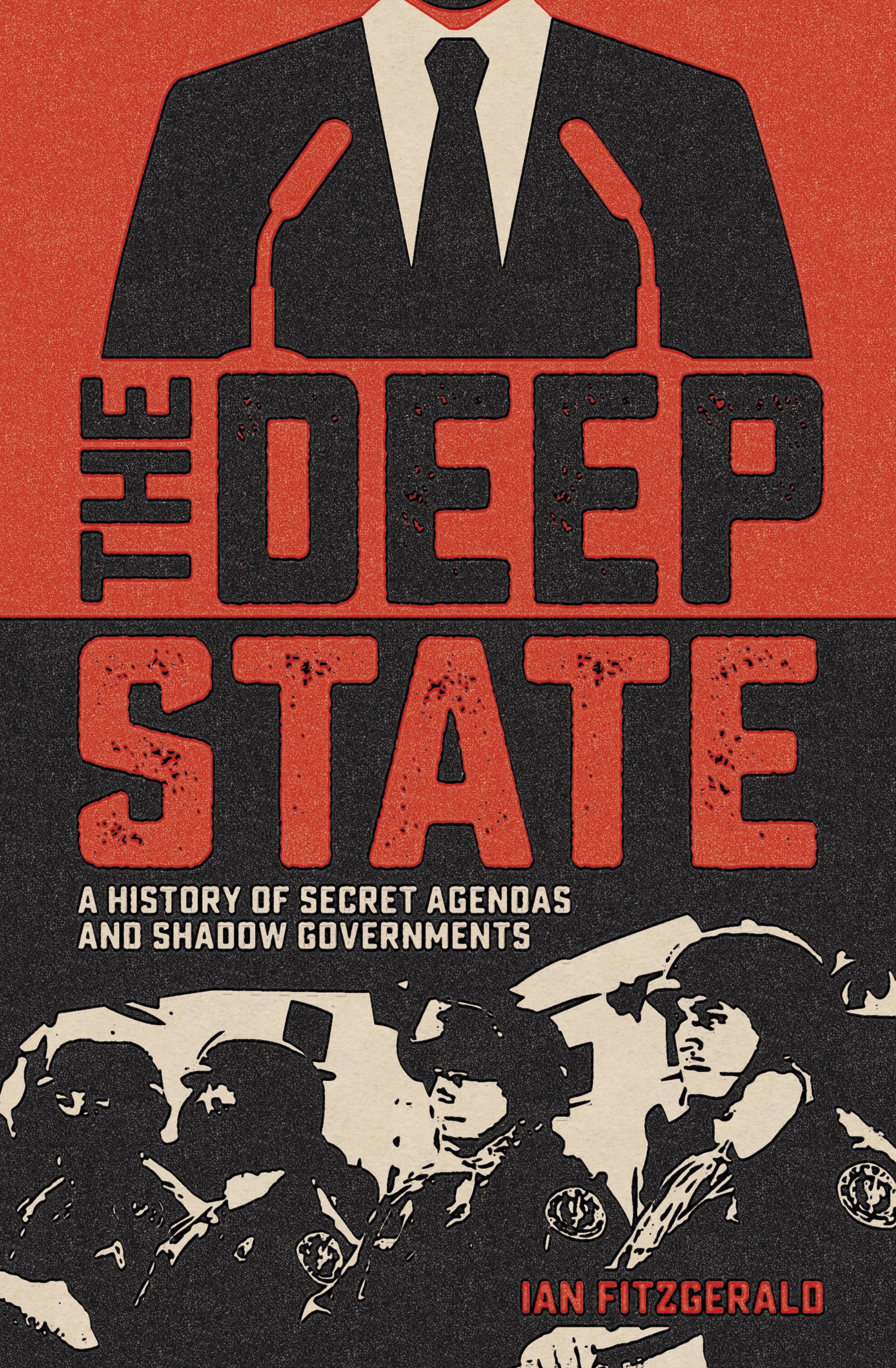 A History of Secret Agendas and Shadow Governments

Beneath the outward appearance of legitimate government and accountable officials there lurk hidden agendas, shadowy personalities and special interest groups seeking to seize control of the nation for their own ends. These 'states within a state', unfettered by legal norms and unworried by public opinion, are known as 'deep states'.

In this fascinating account, Ian Fitzgerald examines what a deep state really is and how they have emerged in various places across the world and throughout history. Ranging from the police state of East Germany in the 1950s to the narco states of Latin America in the 1970s to the institutional corruption of 21st century Nigeria, he explores the many ways people have sought to seize the apparatus of power for themselves while remaining out of sight.

Now the subject of modern conspiracy theories the world over as a worrying trend toward unelected power emerges, this book is more timely than ever, and helps separate fact from fiction.

Looks at deep state conspiracies around the world, including:
• the narco-states of Colombia and Mexico - where legitimate institutions have been corrupted by the power and wealth of the illegal drug trade
• the illicit tax haven of Panama and the 2016 "Panama Papers", history's biggest data leak
• the United Fruit Company's involvement in the 1954 coup d'état in Guatemala
• the robber barons of the late 19th- and early 20th- century America
• the role of intelligence services such as the CIA, FBI and NSA in the US deep state, at home and abroad
• the extent to which social media sites such as Facebook influence voters

Ian Fitzgerald has over 20 years experience as an editor and writer. He has worked for History Today, John Blake Books and Atlas Editions. He has covered subjects as wide ranging as the history of ancient Greece and Rome, the philosophy of Friedrich Nietzsche and life in modern prisons.