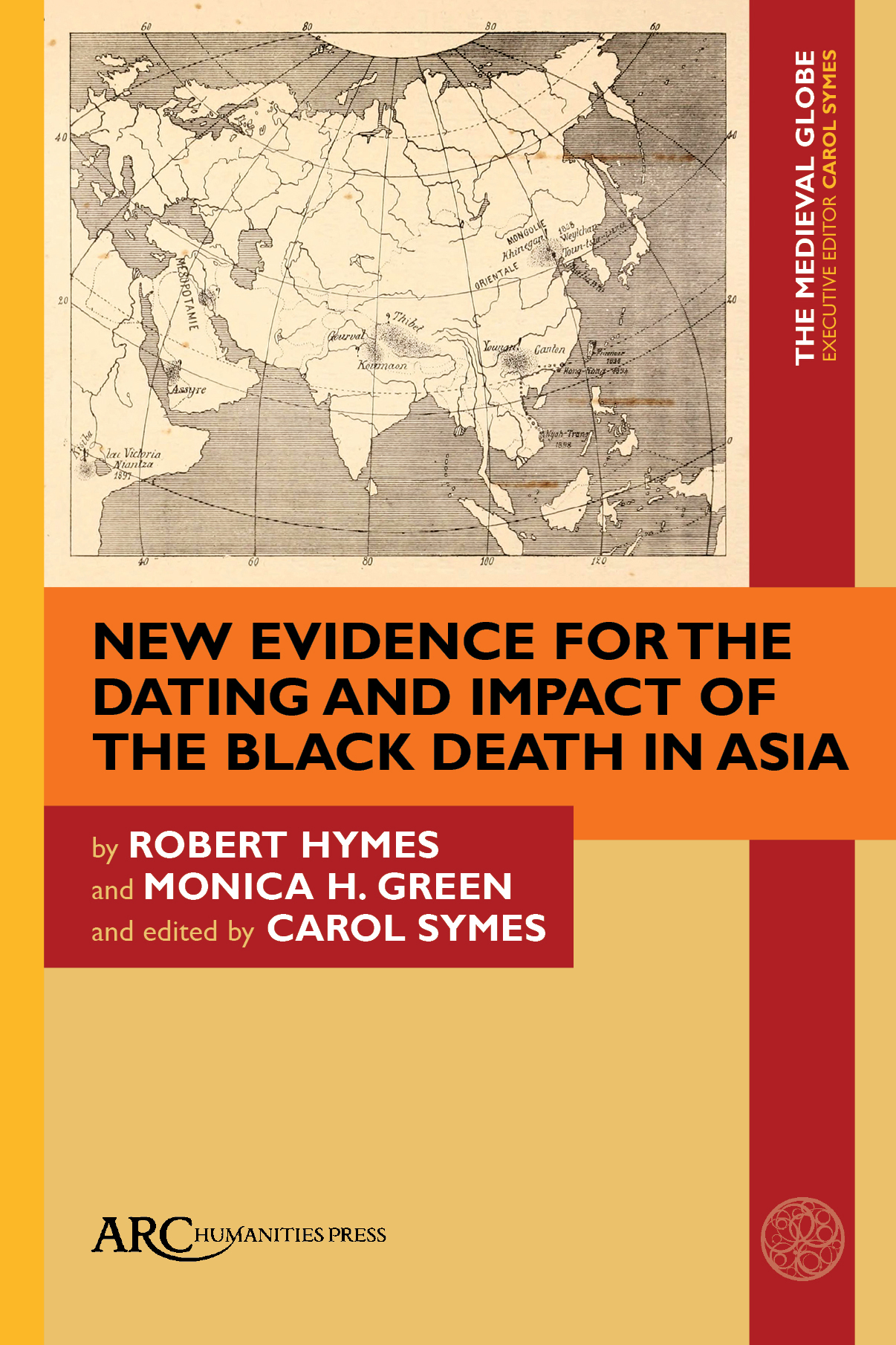 Since 2014, when The Medieval Globe first presented the latest interdisciplinary scholarship on the Black Death as a global pandemic, the pace and intensity of research has intensified. This follow-up volume features two extended essays laying out evidence that the Second Plague Pandemic was already ravaging China by the second quarter of the thirteenth century—over a century before it made its appearance in the greater Mediterranean region.

In a core contribution, Robert Hymes presents an extensive analysis of Chinese medical texts, showing that physicians were adapting their terminology and treatments to the emergence of a virulent new disease: plague. In an overarching essay, Monica H. Green summarizes the current state of our knowledge about the timing and expanse of the Black Death, showing how combined evidence from genetics and a reconstructed documentary record can create a coherent new narrative of one of the largest, and longest, pandemics in history.

Robert Hymes’ work focuses on the social and cultural history of middle period and early modern China, drawing questions and sometimes data from cultural anthropology as well as history, and using the methods of the local historian to study elite culture, family and kinship, medicine, religion, gender, and the changing role and form of Chinese social networks from the tenth through the seventeenth centuries.

Monica H. Green===============Monica H. Green (PhD Princeton University, History of Science) has published widely on medieval medicine. Her work towards a global history of health reframes the public discussion of epidemics and pandemics: it is relevant to biomedical researchers, molecular biologists, population geneticists, and policymakers as well as to historians and medievalists from all fields.Carol Symes===========

Carol Symes is the founding Executive Editor of The Medieval Globe and Associate Professor of History at the University of Illinois, Urbana-Champaign.