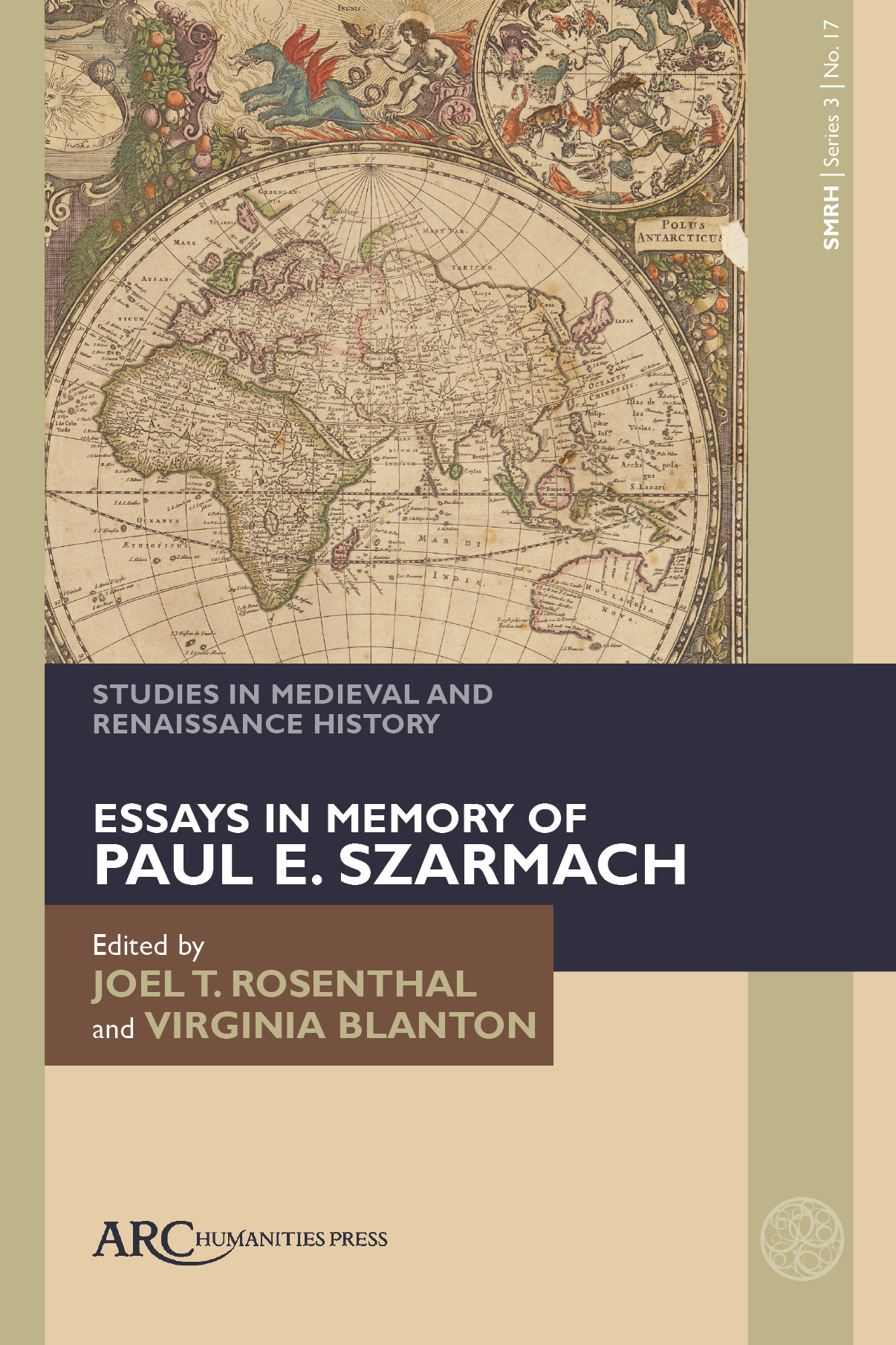 Studies in Medieval and Renaissance History is an annual publication of historiographical essays on the pre-modern world. As a venue for sustained investigations, it plays a significant role in the dissemination of interpretative scholarship that falls in the niche between the journal article and the monograph.