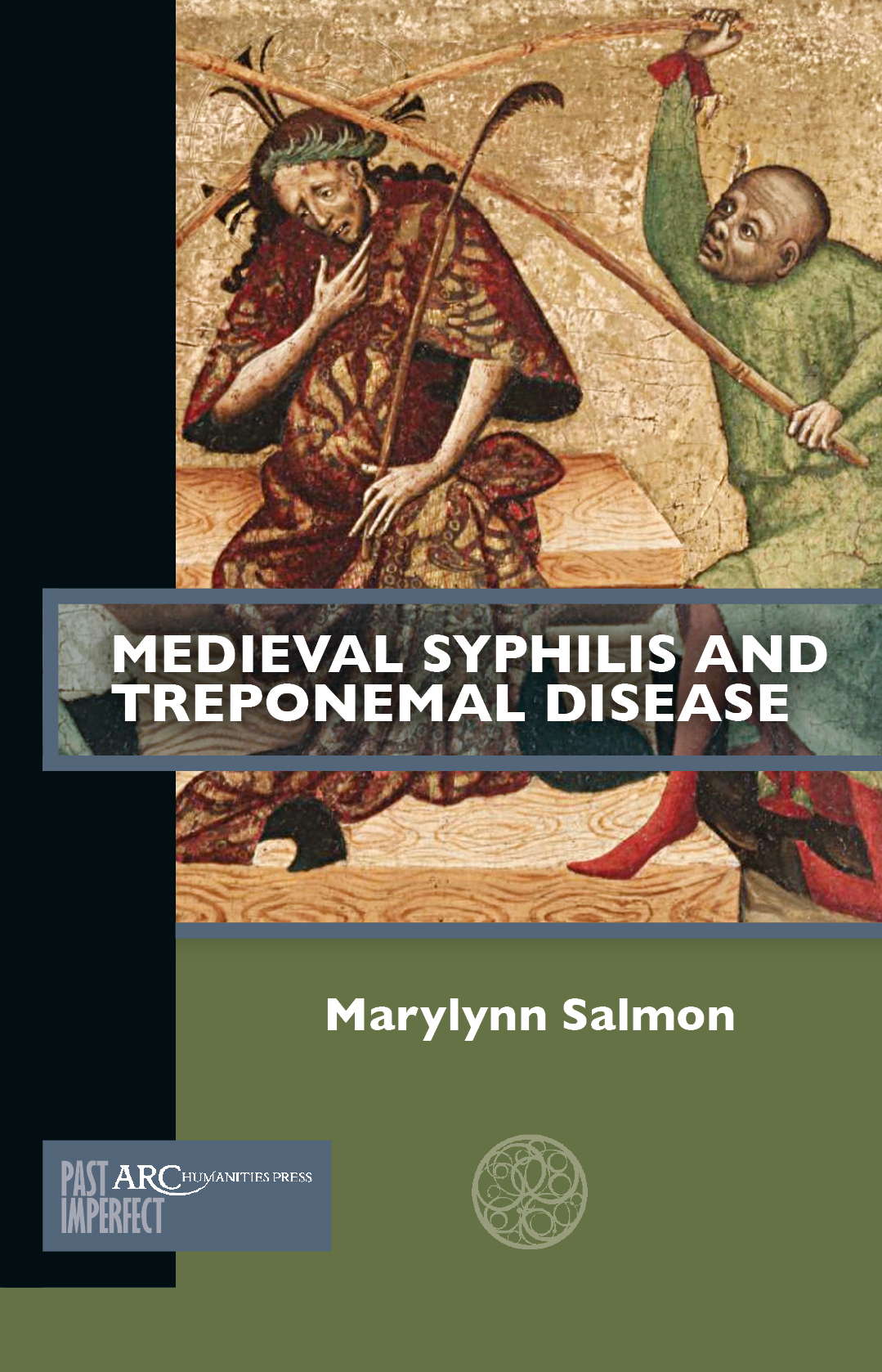 Leaders in the field of paleopathology have found enough evidence to prove that treponematosis, including syphilis, existed in ancient and medieval Afro-Eurasia, settling a decades-long debate. Yet documentary and artistic evidence to support this important work remains scarce. After summarizing the confirmed cases of treponematosis detected to date, this book turns to contemporary accounts about the death of the English king, Edward IV, that strongly indicate syphilis as the cause. It then considers further evidence suggesting contemporary awareness that elites tended to experience the disease more severely than commoners, and includes numerous examples from medical treatises and artworks that are highly suggestive that both endemic and venereal treponematosis (bejel and syphilis) were present in late medieval Europe. In doing so, the author hopes to spark a conversation not only about the existence of the disease in various places and times, but also its wider impact on premodern society and culture.

Marylynn Salmon is a Research Associate in History at Smith College. Her longstanding interest in the history of syphilis originated from her research for “The Cultural Significance of Breastfeeding and Infant Care in Early Modern England and America” (1994), when she learned that Treponema pallidum can infect the nipples of breastfeeding women, a probable reason for reliance on wetnurses in times past.