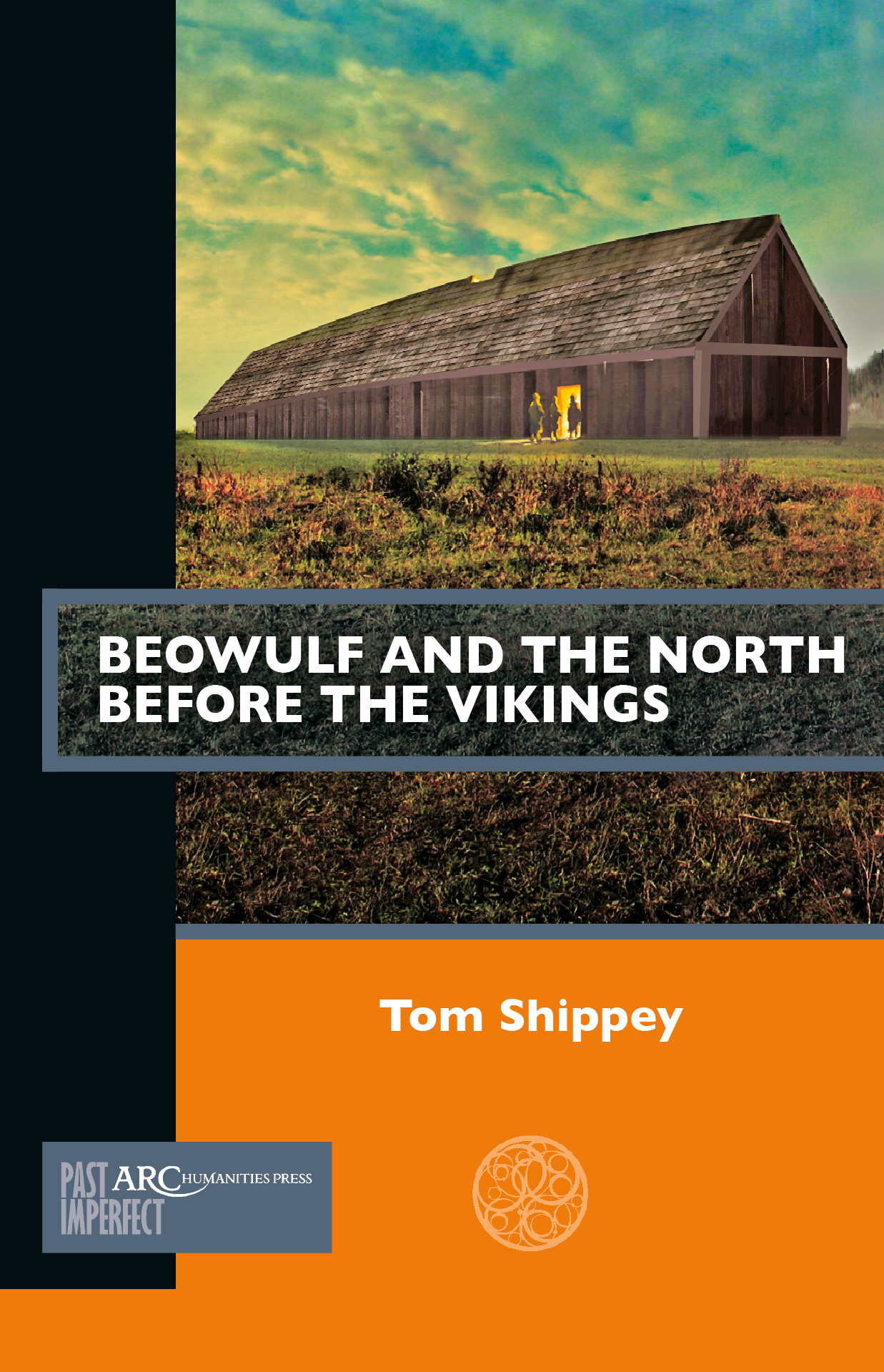 Beowulf and the North before the Vikings

Ever since Tolkien’s famous lecture in 1936, it has been generally accepted that the poem Beowulf is a fantasy, and of no use as a witness to real history. This book challenges that view, and argues that the poem provides a plausible, detailed, and consistent vision of pre-Viking history which is most unlikely to have been the poet’s invention, and which has moreover received strong corroboration from archaeology in recent years. Using the poem as a starting point, historical, archaeological, and legendary sources are combined to form a picture of events in the North in the fifth and sixth centuries: at once a Dark and a Heroic Age, and the time of the formation of nations. Among other things, this helps answer two long-unasked questions: why did the Vikings come as such a shock? And what caused the previous 250 years of security from raiders from the sea?

Tom Shippey has published extensively on Tolkien and on early medieval literature. His last book is Laughing Shall I Die: Lives and Deaths of the Great Vikings (2018).