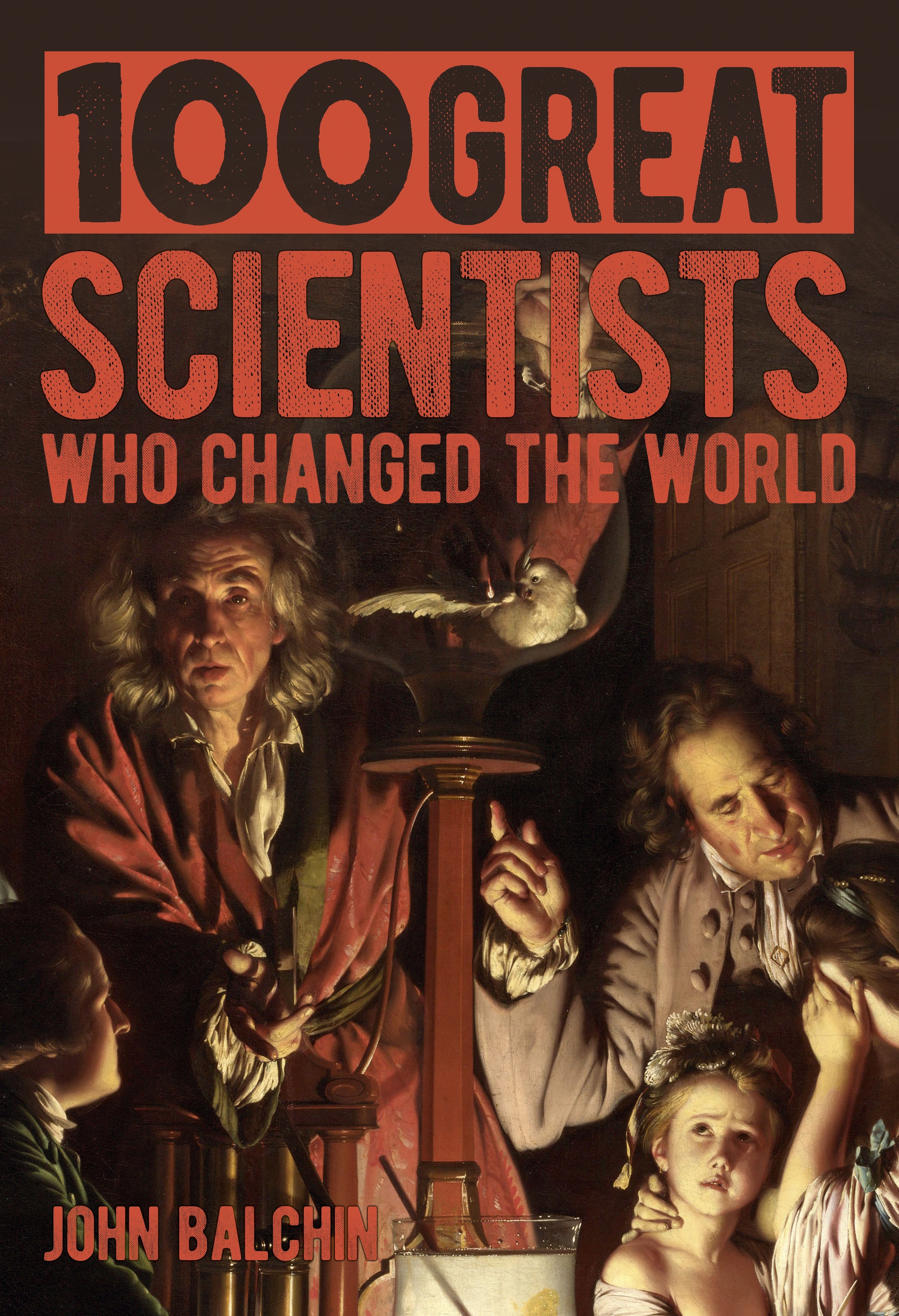 100 Great Scientists Who Changed the World

'If I saw further than others it is because I was standing on the shoulders of giants.'
- Sir Isaac Newton

This stylish jacketed hardback introduces 100 of these giants of scientific discovery: the men and women who, often in the face of extreme skepticism or worse, have striven and succeeded in pushing back the boundaries of human knowledge. Ranging across the spectrum of scientific endeavor, from the cosmology of Copernicus and Galileo, to the medical revolutions of Hippocrates and Galen, it includes the fields of physics, biology, chemistry, and genetics.

Including brilliant illustrations, fact boxes of key information, and a chronology of important dates, 100 Great Scientists Who Changed the World provides riveting insight into the men and women who shaped the world today.

Jon Balchin graduated with honors from the University of London in 1997. He then worked for ExxonMobil before becoming a full-time writer. His previous works include To the Ends of the Earth: Journey's of Great Explorers and Quantum Leaps.