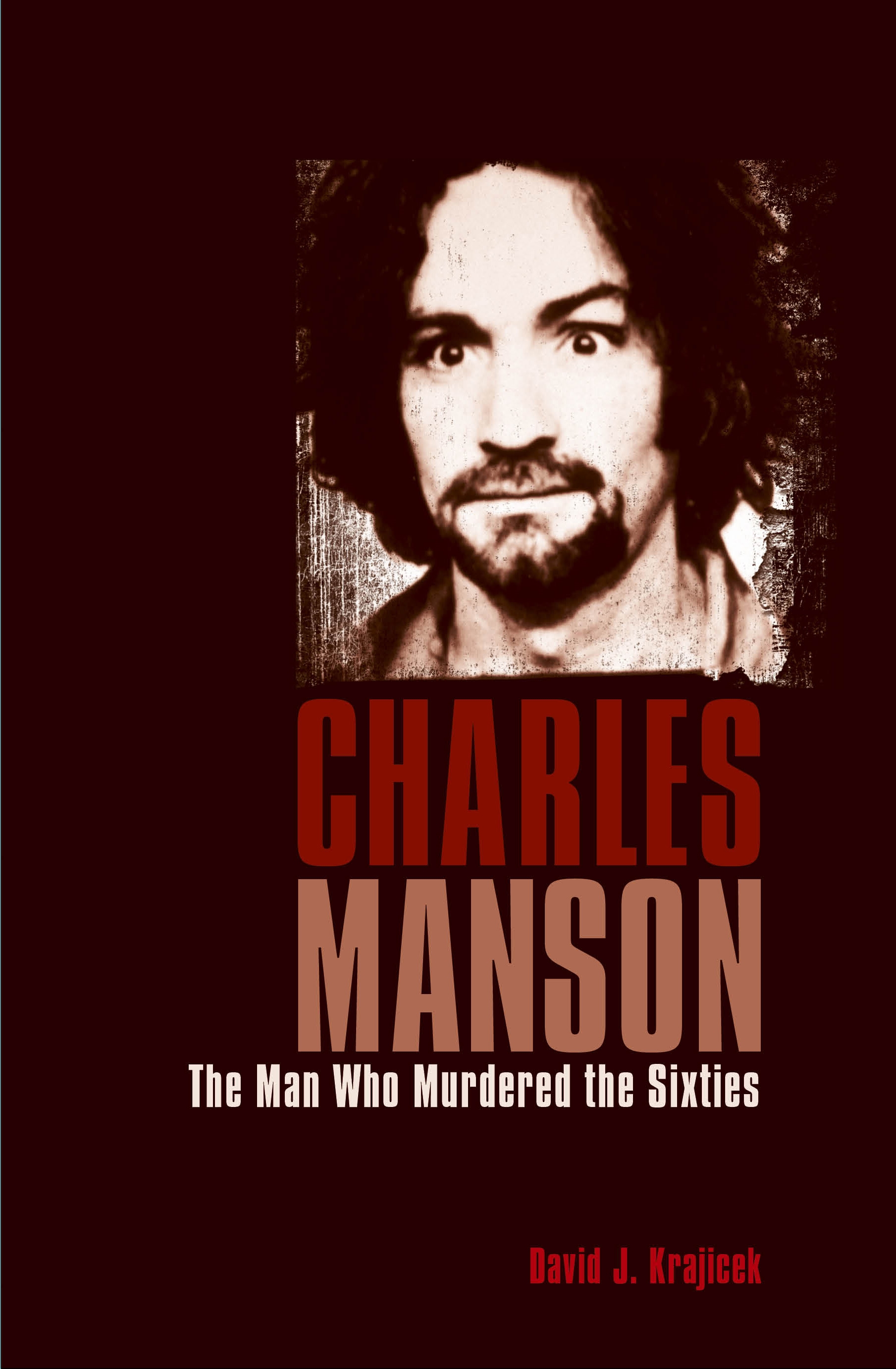 The Man Who Murdered the Sixties

Charles Manson was an unlikely messiah. Freshly paroled, he stumbled into San Francisco in 1967 just as thousands of impressionable young people were streaming into town for the Summer of Love.

Posing as a musician-come-guru-come-Christ-figure, Manson built a commune cult of hippies, consisting mainly of troubled young women. But what made this group set out on the four-week killing spree that claimed seven lives? Former Journalism Professor, David J Krajicek, seeks to discover just that.

This book includes:
• Introduction into the counterculture of the sixties
• In-depth profiles of Manson's followers
• Breakdowns of each murder, including diary accounts, interviews and legal testimonies from the killers themselves
• An account of the events in Manson's own words
• Insight into Manson's manipulations and psychology

Set against events of the time - the sexual revolution, the civil rights movement, race riots, space exploration, rock music -this is the story of Flower Power gone to seed.

Biography
David J. Krajicek is a special correspondent for the New York Daily News, to which he contributes the true crime feature 'The Justice Story'. He is the author of many other books and his work has also appeared in the New York Times, Newsday, and The Village Voice.