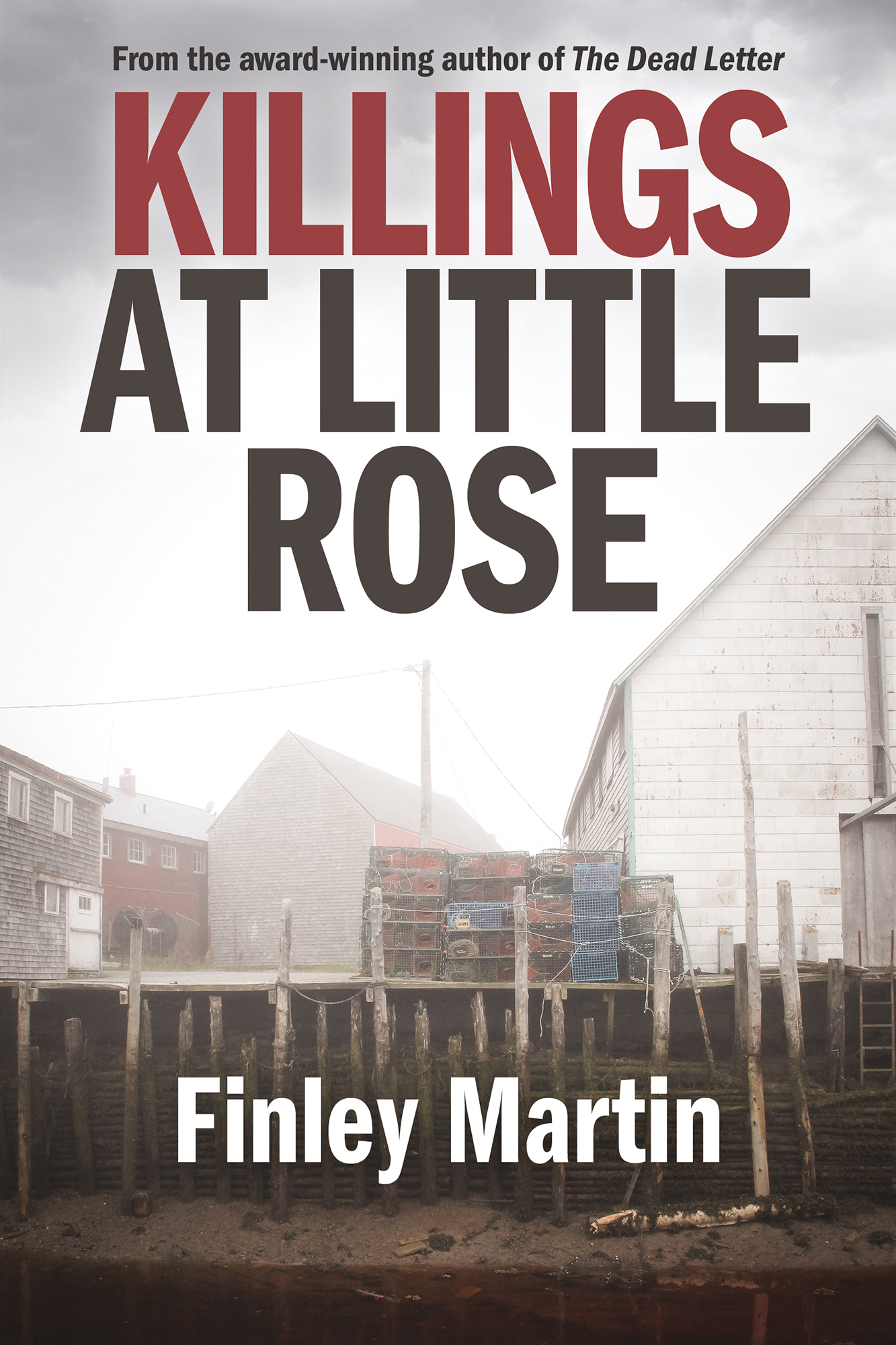 Sleuth Anne Brown finds herself in an eastern PEI fishing community, working undercover for the new owner of a seafood-processing plant plagued by vandalism, loss, and ill luck. The community around Little Rose Harbour has been shocked by the discovery of old, secret remains of a baby, and all their entangled secrets are coming to the surface.

On the cusp of a clandestine love affair and herself keeping secrets, Anne must sort through gossip, rumours, and lies—and dodge the menace of violence—to uncover the canker at the core of Little Rose.

But will she learn in time to prevent the mystery from becoming motive for murder?

Finley Martin's education includes a B.A., M.A. (English) and a B.Ed., as well as Master's Certificate for forty-ton vessels. For two years he was public relations director for International Correspondence Schools and its subsidiaries. He had taught writing courses at the University of Prince Edward Island. His publishing credits include poetry and short stories. He wrote one history book: A View From the Bridge (1984). He edited and contributed to a literary anthology called New Atlantic Writing (1975). He penned feature stories for US and Canadian magazines and wrote and narrated five broadcast journalism pieces for CBC-Radio. He wrote two novels, The Reluctant Detective (2011) and the award-winning The Dead Letter (2015).