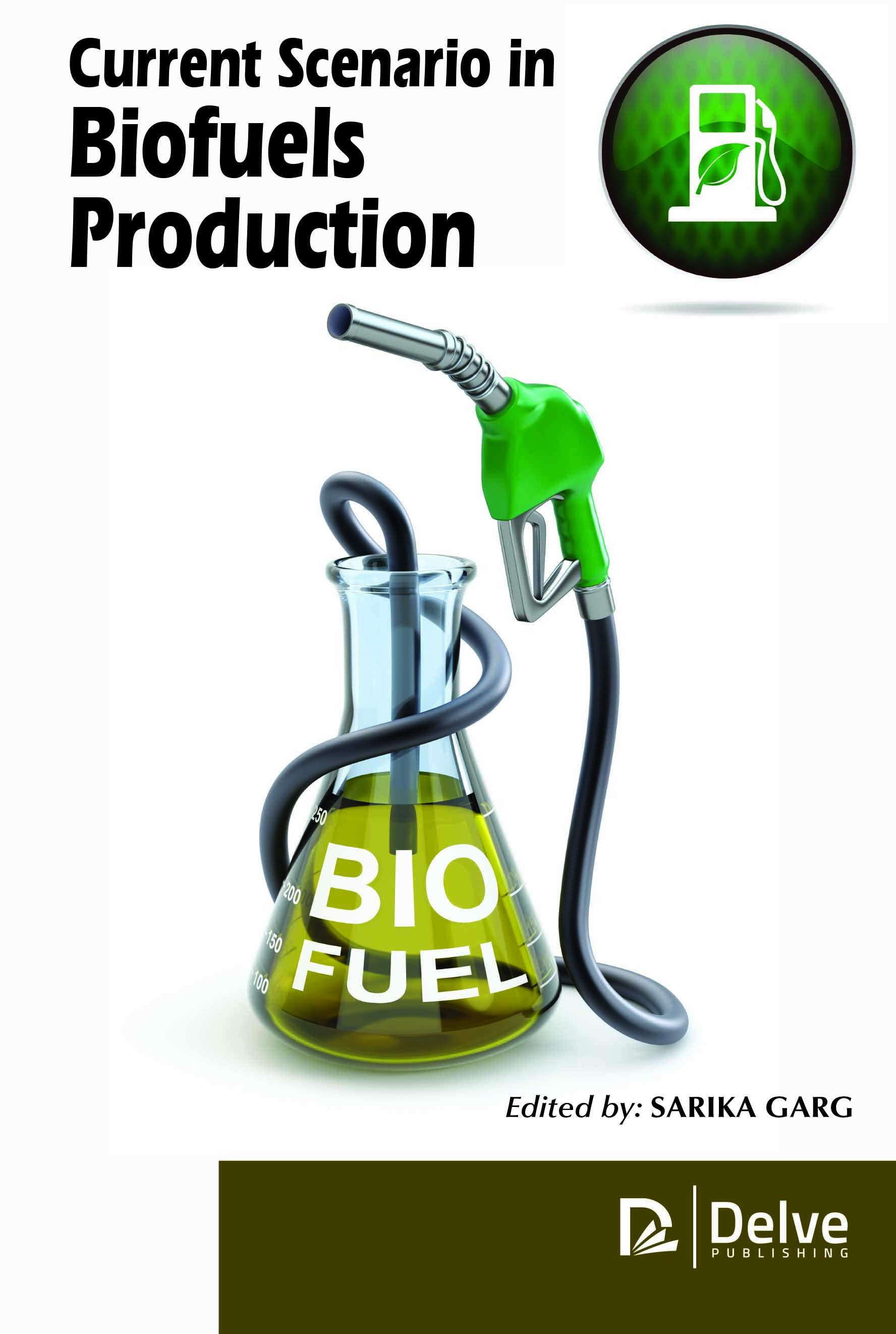 Petroleum is a fossil fuel and has been the primary resource of energy. Products viz. gasoline and diesel have become an integral part of life all over the world. These resources play a crucial role in successful run of industries, particularly the transport sector. However, due to the increasing demands, these non-renewable resources are exhausting with each passing day which may lead to the mankind’s downfall. Additionally, the negative carbon balance (carbon is not replenished beneath the earth after burning of petrol and diesel) and environmental pollution associated with these resources are making environmentalists anxious about the use of natural petroleum products. Determining the repercussions, the scientists are working hard in finding alternatives. The most significant alternative is biofuel. Biofuels are the renewable resources that can be derived from agricultural crops, forestry, fishery products, food industry, wastes, etc. Biofuels had been used since long time but were largely forgotten due to the cheaper prices of gasoline and diesel. The deterioration of environment and global warming issues obligated people to reconsider biofuels. The use of biofuels alleviates the greenhouse gases emission documenting it as environmental friendly. Moreover, biofuels usage could lead to a significant boost in economic development. Biofuels production is divided into two different categories- bioethanol and biodiesel. Considering the deleterious effects of petroleum products and potential benefits of biofuels on an environment, many countries have framed laws for blending specific percentage of ethanol in gasoline. Three decades ago, food crops such as corn, wheat, sugar, starch, animal fats and vegetable oil were used directly as raw material for the production of biofuels. These biofuels were referred to as first generation biofuels. Over the years, the first generation biofuels were surrounded by controversies. It was considered that these biofuels release more carbon in their production and are expensive due to the derivation from food crops. To counterbalance the downsides of first generation biofuels, non-food crops such as food crop waste, organic waste, plants having no food value as raw materials were used for the production of biofuels. These biofuels were named as second generation biofuels. Thereafter, specially engineered algae such as cyanobacteria were utilized as raw material for the derivation of third generation biofuels. In recent years, the concept of fourth generation biofuels developed. For this, biomasses which absorb carbon dioxide during growth are used. These different generation biofuels can prove to be helpful in resolving various environmental and economic issues. This book is a collection of recently published works related to biofuels and its production. The first two chapters discuss the basics of biofuels production. In chapters 3-5, all the four generations of biofuels have been described. The sixth chapter highlights the significance of biofuels in reducing global warming. Chapter 7 discusses the various techniques for lipase immobilization for biodiesel production. Production of biodiesel from the degradation of lignocellulosic biomass is described in chapter 8. Investigation of the productivity of biodiesel produced from vegetable oils and other lipids using the Superheated Methanol Vapor method with bubble column reactor and the energy aspects of microalgal biodiesel production are described in chapters 9 and 10, respectively. Chapter 11 discusses the transformation of residues and by-products from the biodiesel industry into products that are suitable for bio-refining. Different substrates, pre-treatments, microorganisms and bioprocesses for cellulosic ethanol production have been described in chapter 12. The following two chapters discuss the bioethanol production from rice straw and Ulva lactuca, respectively. The efficacy of marine macro-algae Chaetomorpha linum as a potential biofuel resource is evaluated in chapter 15. Different second generation biomass supply chain designs are compared in chapter 16. Exploration of the relatively cheaper pre-treatment option for biomass processing and pre-treatment of biomass through torrefaction has been discussed in the following two chapters, respectively. Chapter 19 is the assessment of the climate impacts of electricity production from bioenergy systems. In chapter 20, agricultural biogas production in Germany is discussed. Use of macro-algae as feedstock for biogas production and prospects of biogas transport grids are described in chapters 21 and 22, respectively. Biogas production by microbial community has also been discussed in the last chapter of the book.