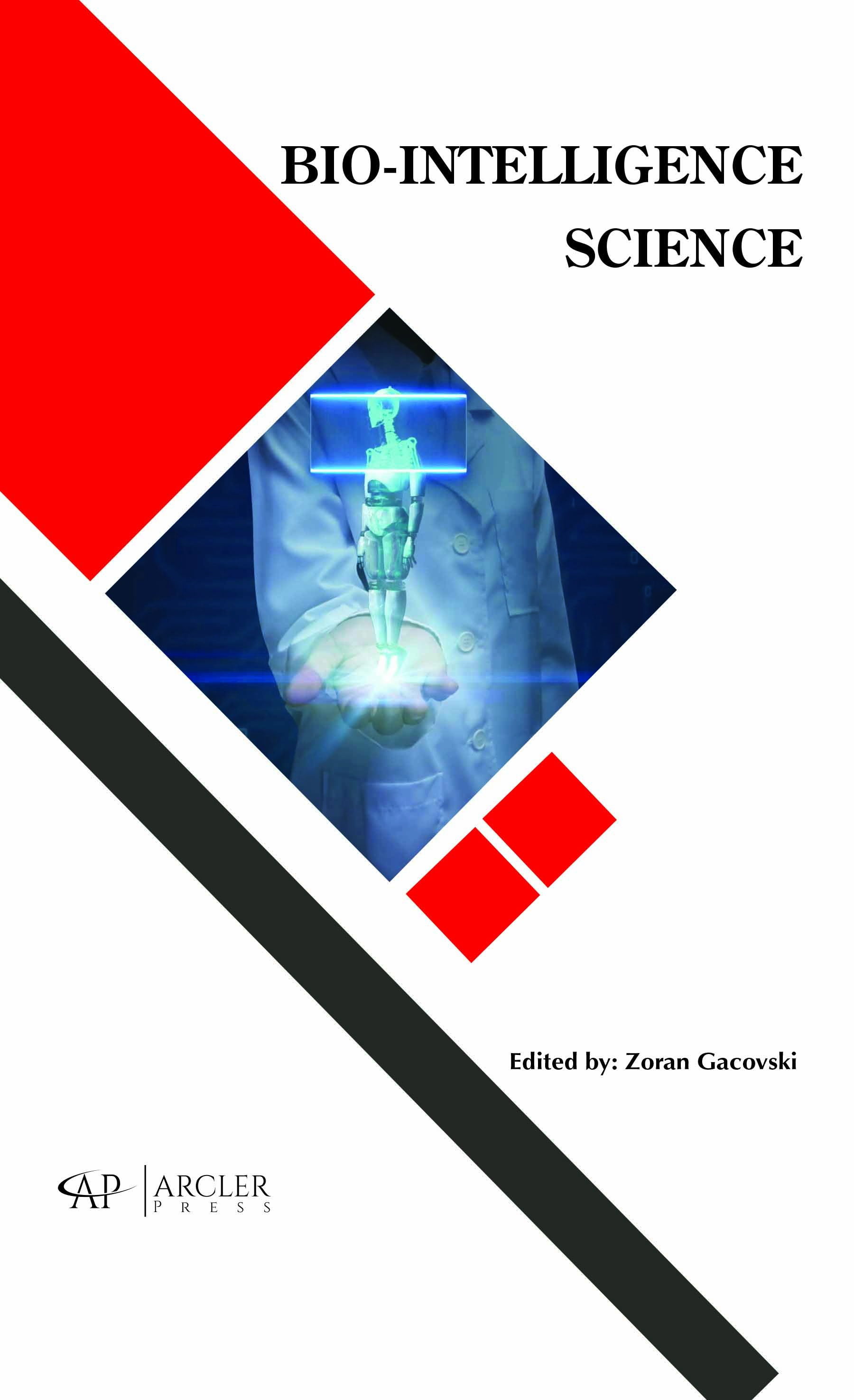 Today, it is considered that intelligence includes at least two skills: the ability to memorize and store knowledge, and the ability to process knowledge. The person (or machine) without any knowledge cannot be considered intelligent. The ability of learning - acquisition of new knowledge, is also one of the aspects of the intelligence, although we can classify it as an ability to solve problems. As an “intelligent feature” we can also consider the ability to communicate with other intelligent beings. For the concept of intelligence - two questions are essential: the question of knowledge and the reasoning (making conclusions), and, this corresponds to the terms of a knowledge base and a reasoning process. The component of reasoning (inference) also represents a kind of knowledge - it is knowledge about the process of carrying out new information from an existing knowledge base.This edition covers different topics from bio-intelligence science, and application of bio-intelligence in different domains - the bio-medical domain, the learning, the medicine etc.Section 1 focuses on biological aspects of the intelligence, describing biological vs. artificial intelligence, brain as an emergent finite automaton, biological neural network structure and spike activity prediction based on multi-neuron spike train data, an experiment in use of brain computer interfaces for cognitive researches, and chessboard model of human brain and an application on memory capacity.Section 2 focuses on topics from neuroscience, describing patterns discovery in brain signals using decision trees, an interactive immersive tool for brain education, art, and neuro-therapy, analyzing brain functions by subject classification of functional near-infrared spectroscopy data using convolutional neural networks analysis, modeling neuromorphic persistent firing networks, and creativity as central to critical reasoning and the facilitative role of moral education. Section 3 focuses on pattern recognition in neuro and medical applications, describing Brain-k for structural image processing: creating electrical models of the human head, application of machine learning in postural control kinematics for the diagnosis of Alzheimer’s disease, and semi supervised clustering by iterative partition and regression with neuroscience applications.Section 4 focuses on neural networks applications, describing quantum-inspired neural networks with application, training feedforward neural networks using symbiotic organisms search algorithm, artificial intelligence for speech recognition based on neural networks, and deep recurrent neural network-based auto-encoders for acoustic novelty detection.

Dr. Zoran Gacovski has earned his PhD degree at Faculty of Electrical engineering, Skopje. His research interests include Intelligent systems and Software engineering, fuzzy systems, graphical models (Petri, Neural and Bayesian networks), and IT security. He has published over 50 journal and conference papers, and he has been reviewer of renowned Journals. In his career he was awarded by Fulbright postdoctoral fellowship (2002) for research stay at Rutgers University, USA. He has also earned best-paper award at the Baltic Olympiad for Automation control (2002), US NSF grant for conducting a specific research in the field of human-computer interaction at Rutgers University, USA (2003), and DAAD grant for research stay at University of Bremen, Germany (2008). Currently, he is a professor in Computer Engineering at European University, Skopje, Macedonia.