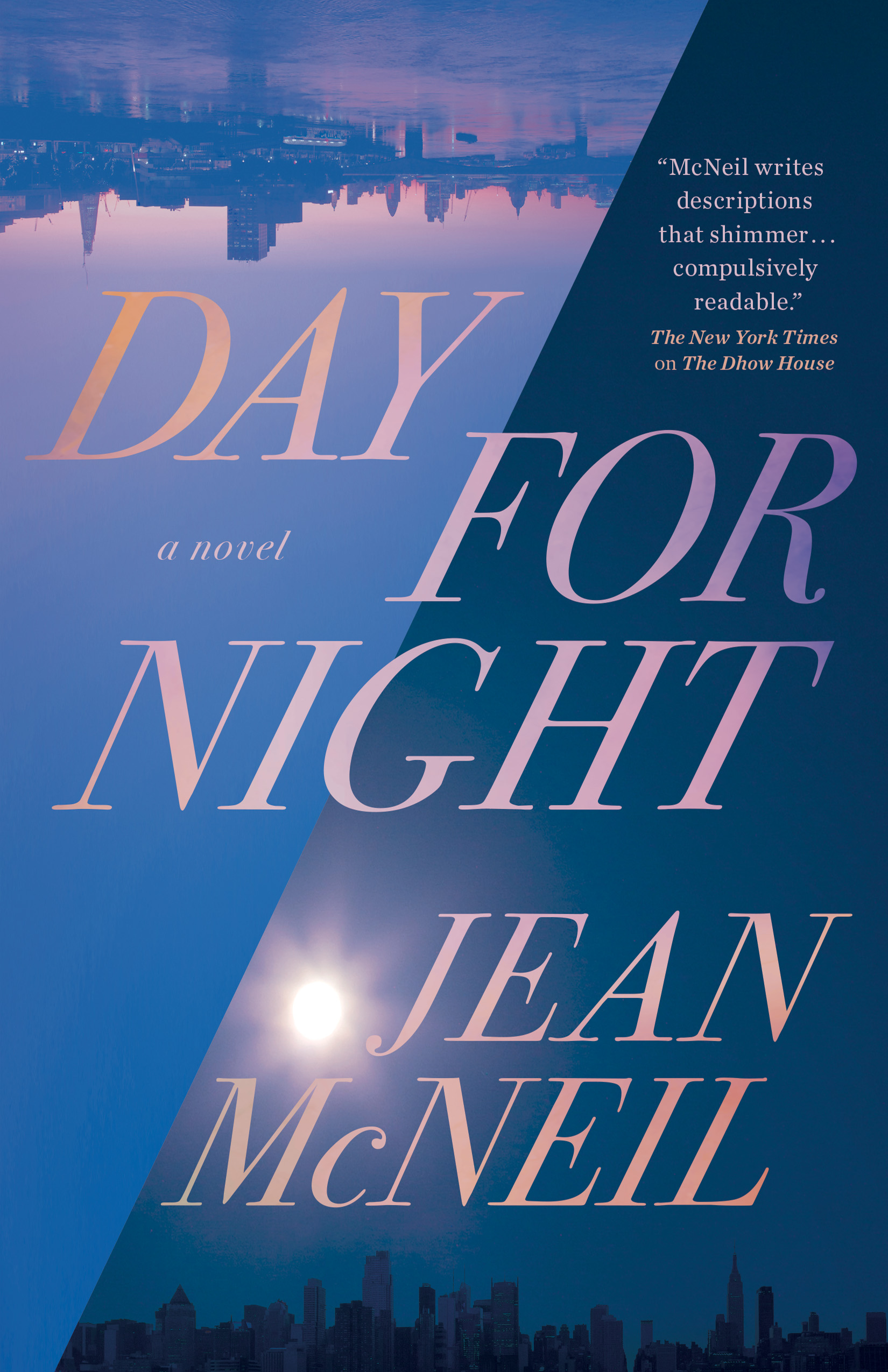 From the author of Ice Diaries, winner of the Banff Mountain Film and Book Festival Grand Prize, praised by the New York Times as “stunningly written,” and a Guardian Best Book of 2018 Set in the throes of Brexit-era London, Day for Night is an unflinching exploration of desire, gender, and history, in which a married filmmaking duo seeks to tell the tragic story of 1940s German Jewish intellectual Walter Benjamin, while their own relationship and nation are imploding behind the camera in real-time Richard Cottar is a respected independent film writer and director; his wife, Joanna, is his increasingly successful and wealthy producer. Together they are about to embark on a film about the life of Walter Benjamin, the German Jewish intellectual who killed himself in northern Spain while on the run from the Nazis in 1940. In what looks set to be the last year of Britain’s membership of the European Union, Benjamin’s story of exile and statelessness is more relevant than ever. But Richard and Joanna’s symbiotic life takes a sudden turn when they cast an intelligent, sexually ambiguous young actor in the role of Walter Benjamin. In a climate of fear and a bizarre, superheated year redolent of sex and hidden desire, Richard and Joanna must confront their relationship, Benjamin’s tragic history, and the future of their country. Taking its cue from Virginia Woolf’s Orlando, Day for Night is an unsettling, riveting story of reversals — of gender, power, and history.

Jean McNeil is the author of 14 books of fiction, non-fiction, poetry, and travel. She has twice been the winner of the PRISM International competition, and her work has been shortlisted for the Governor General’s Literary Award, the Journey Prize, the National Magazine awards, and the Pushcart Prize. She is Professor of Creative Writing at the University of East Anglia. Originally from Nova Scotia, she lives in London, England.