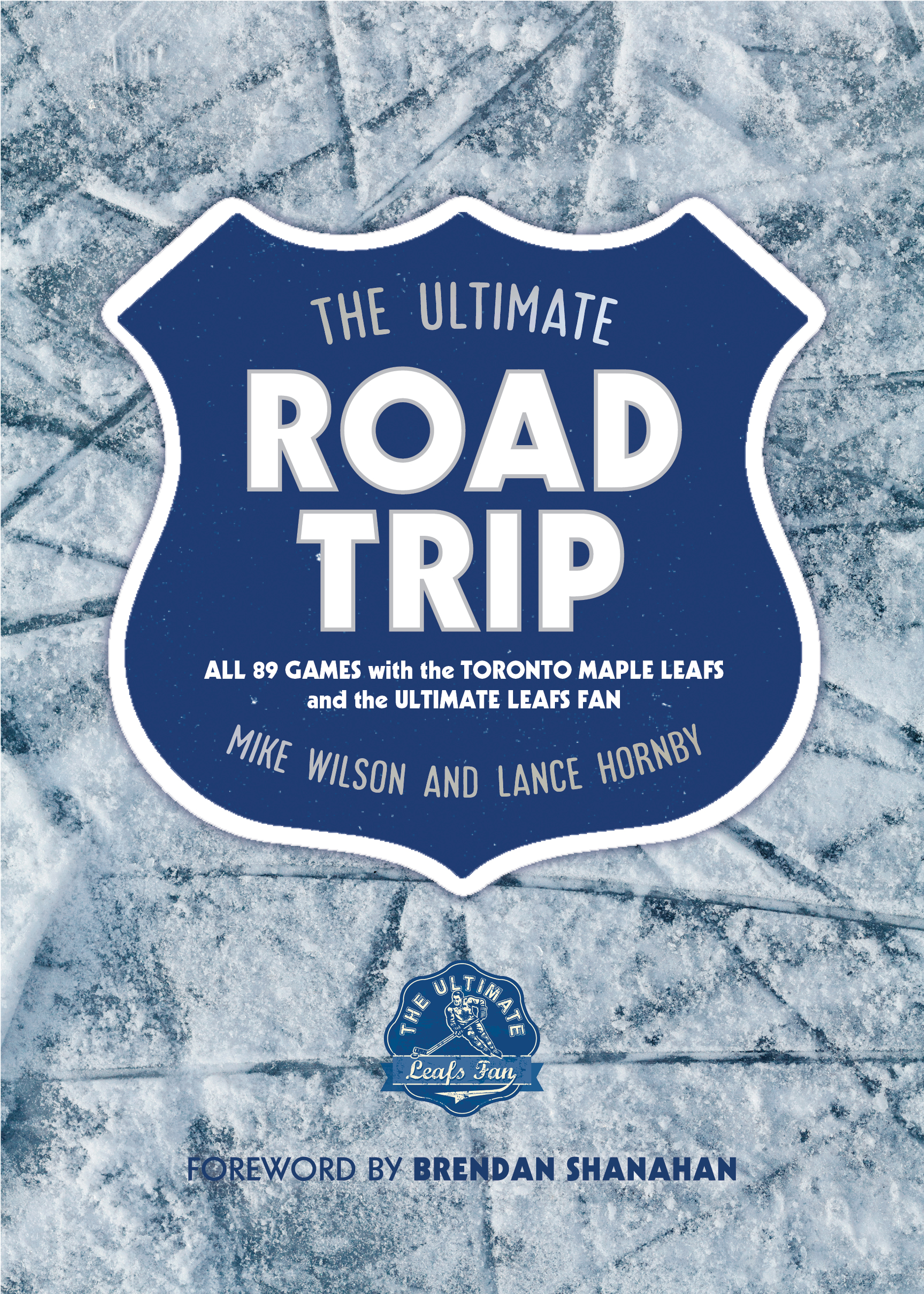 “If you like hockey and travel, you’ll love this book.” — Rick Vaive, Leafs captain and three-time 50-goal scorer The Ultimate Leafs Fan attended every Toronto Maple Leafs contest of the 2018–19 NHL season and in this lively account makes it his mission to figure out what makes fans bleed blue Through 89 games, from October to April, Mike Wilson, a retired Bay Street trader, traveled to 31 rinks to document stories of Leafs love. Mike took every conceivable mode of transport, stayed in team hotels and on the couches of family and friends, then went into the cheap seats, private suites, the streets, sports bars, hotel lobbies, and many other unique locations where Leafs Nation gets together, to gather tales both hilarious and heart-wrenching. Media personalities, former players, and NHL celebrities gave Wilson their thoughts on what fuels the Leafs passion. With a foreword from club president Brendan Shanahan and colourful souvenir photos, The Ultimate Road Trip allows fans to vicariously experience the journey of a lifetime, and explores the passion of the sign-waving, fully costumed diehards who fill arenas from Alberta to Anaheim.

Born and raised in Toronto, Mike Wilson began his love affair with the Leafs at age six with a Carl Brewer game-used stick. He grew this into the largest privately held collection of Leaf memorabilia. He still lives in Toronto. Lance Hornby has been covering the Maple Leafs and the NHL for the Toronto Sun and Postmedia since 1986. The Toronto native has written, edited, and contributed to a number of hockey books and has traveled throughout North America, Europe, and Asia covering the game. He lives in Toronto, Ontario.