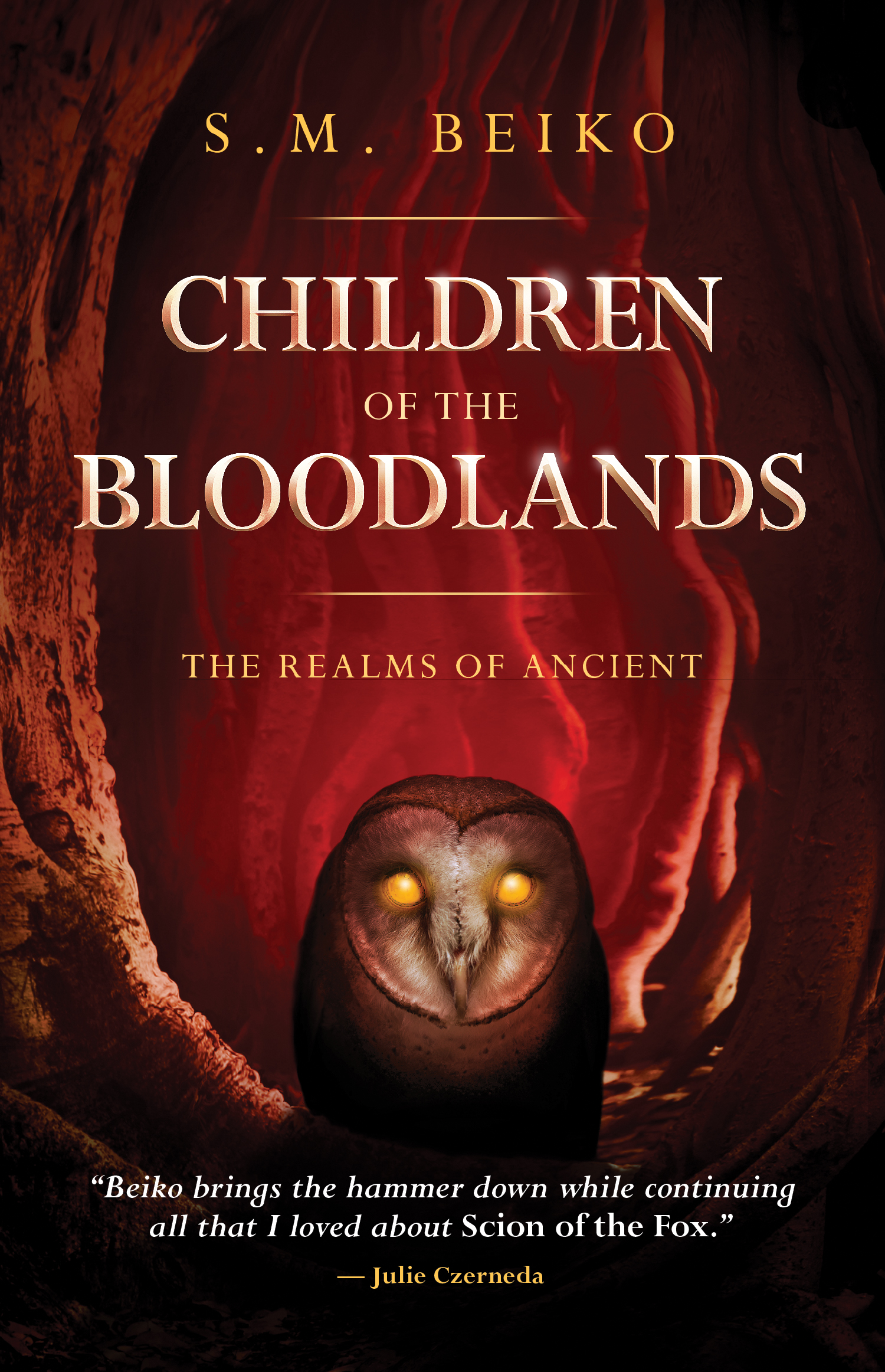 Now in paperback! “This action-packed Canadian animal fantasy trilogy is recommended for its unique mythology and diverse characters.” — School Library Journal Three months after the battle of Zabor, the five friends that came together to defeat her have been separated. Burdened with the Calamity Stone she acquired in Scion of the Fox, Roan has gone to Scotland to retrace her grandmother’s steps in an attempt to stop further evil from entering the world. Meanwhile, a wicked monster called Seela has risen from the ashy Bloodlands and is wreaking havoc on the world while children in Edinburgh are afflicted by a strange plague; Eli travels to Seoul to face judgment and is nearly murdered; Natti endures a taxing journey with two polar bears; Phae tries desperately to obtain the key to the Underworld; and Barton joins a Family-wide coalition as the last defense against an enemy that will stop at nothing to undo Ancient’s influence on Earth — before there is no longer an Earth to fight for. Darkness, death, and the ancient powers that shape the world will collide as our heroes discover that some children collapse under their dark inheritance, and those who don’t are haunted by blood.

S.M. Beiko is an eclectic writer and artist based in Winnipeg, Manitoba. She also works as a freelance editor, illustrator, and graphic designer. Her first novel, The Lake and the Library, was nominated for the Manitoba Book Award for Best First Book as well as the 2014 Aurora Award. The first novel in this series, Scion of the Fox, won the 2018 Copper Cylinder Award.