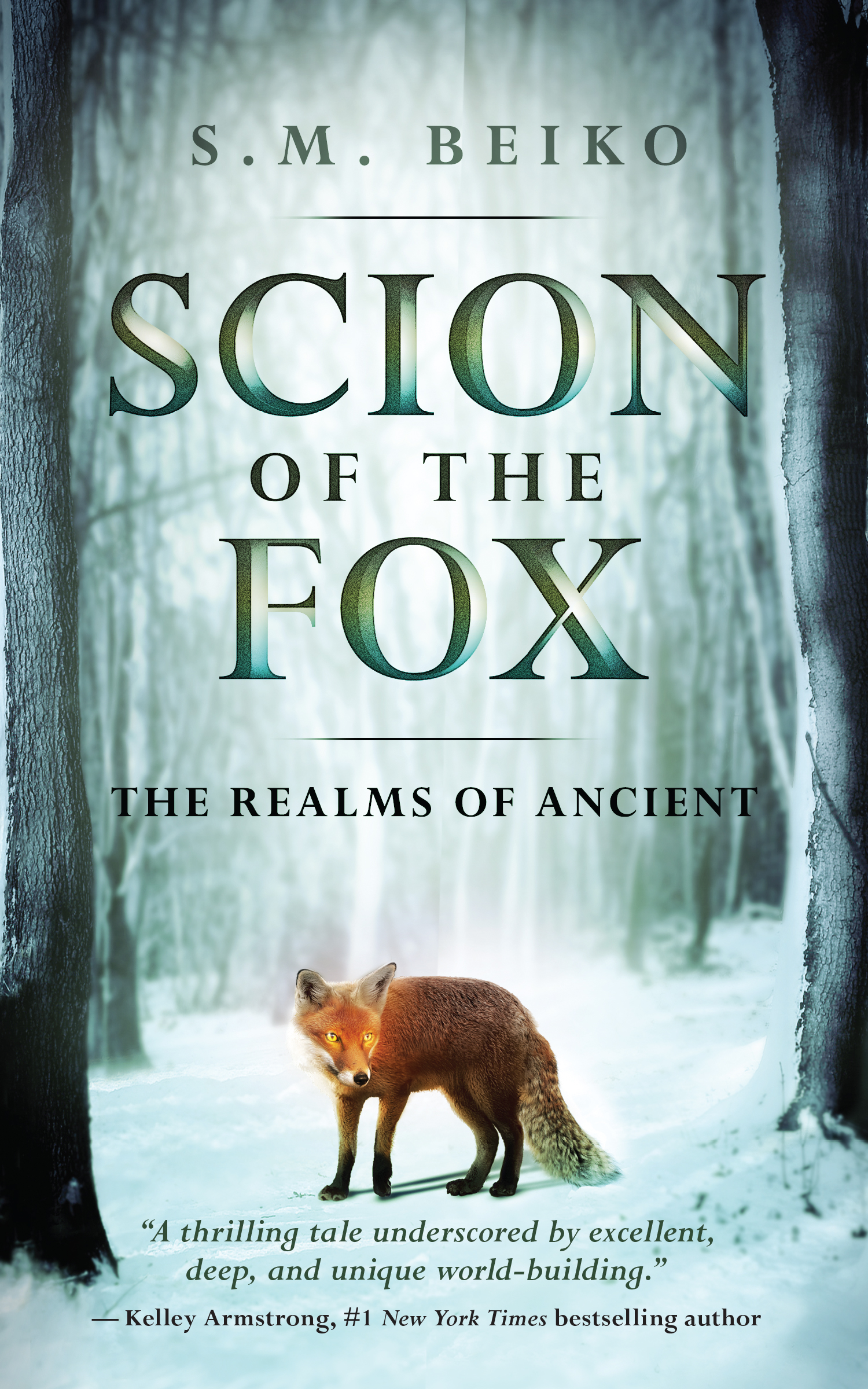 As the winter ice begins to thaw, the fury of a demon builds — all because one girl couldn’t stay dead . . . Roan Harken considers herself a typical high school student — dead parents, an infected eyeball, and living in the house of her estranged, currently comatose grandmother (well, maybe not so typical) — but she’s uncovering the depth of the secrets her family left behind. Saved from the grasp of Death itself by a powerful fox spirit named Sil, Roan must harness mysterious ancient power . . . and quickly. A snake-monster called Zabor lies in wait in the bed of the frozen Assiniboine River, hungry for the sacrifice of spirit-blood in exchange for keeping the flood waters at bay. Thrust onto an ancient battlefield, Roan soon realizes that to maintain the balance of the world, she will have to sacrifice more than her life in order to take her place as Scion of the Fox. American Gods meets Princess Mononoke in this powerful first installment of a trilogy sure to capture readers’ imaginations everywhere.

S.M. Beiko has been writing and drawing strange, fantastical things since before she can remember. She currently works as a freelance editor, graphic designer, and consultant and is the co-publisher of ChiZine Publications and ChiGraphic. Her first novel, The Lake and the Library, was nominated for the Manitoba Book Award for Best First Book as well as the 2014 Aurora Award. Scion of the Fox is the first book of the Realms of Ancient trilogy. Samantha lives in Winnipeg, Manitoba.