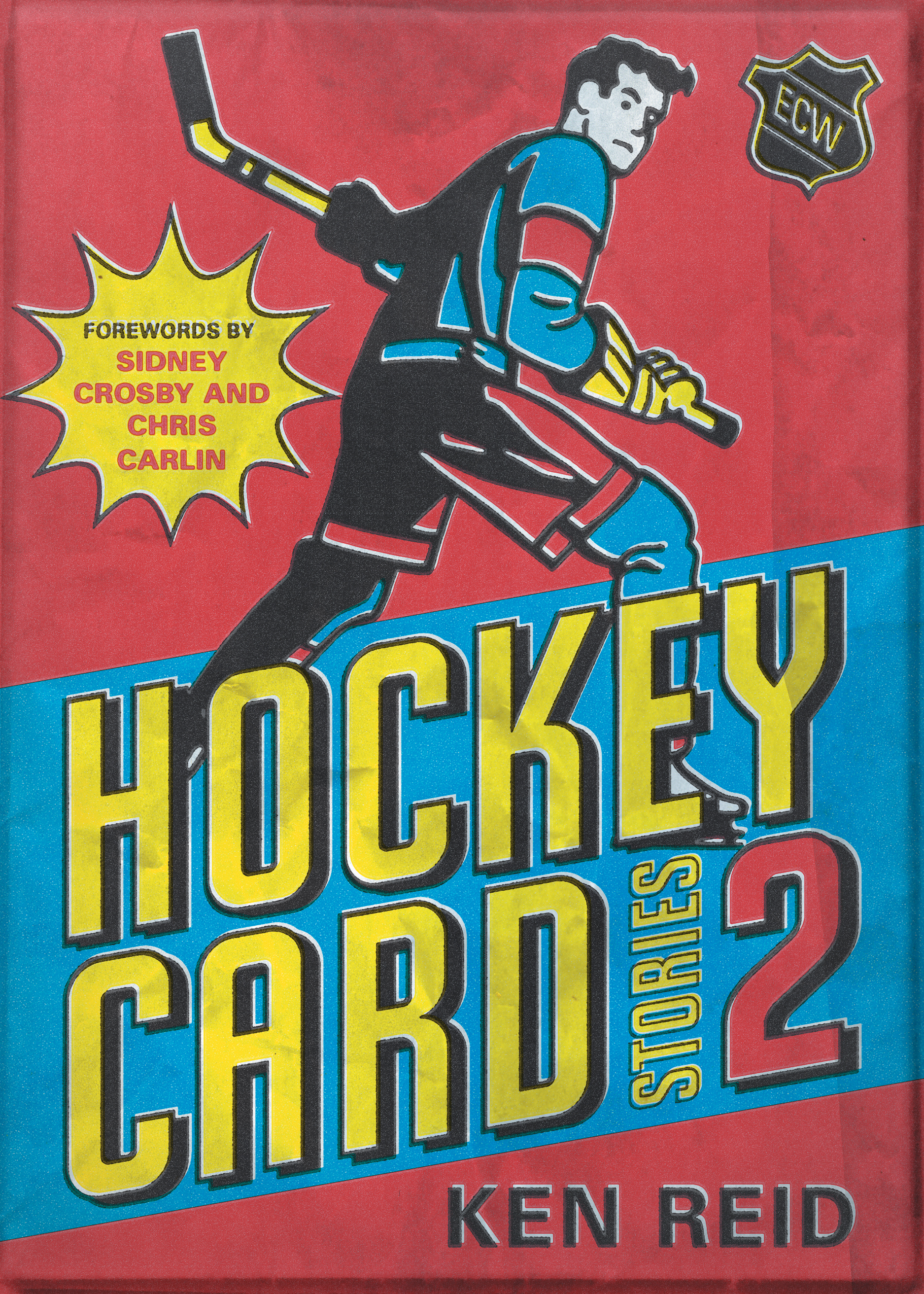 A follow-up to the 2014 national bestseller Hockey Card Stories, Ken Reid’s new offering presents 59 more stories about your favorite hockey cards from the players themselves. Hockey Card Stories 2 will take you all the way back to the 1960s and right up to the Hockey Card Boom of the 1990s. How did Eric Lindros handle being at the center of the 1990s rookie-card craze? Ever wonder why one tough guy’s Upper Deck card looks more like a High School yearbook picture than a sports card? Of course, once again, there are glorious mullets, errors, and broken noses. There’s even the story of how a rhinoceros and a Hall of Famer ended up on a card together. And as a special bonus, Ken Reid reveals the story behind the chase for his greatest hockey card.

Ken Reid is co-host of the prime-time edition of Sportsnet Central. He is also the author of three previous books — the national bestsellers Hockey Card Stories and One Night Only, and Dennis Maruk: The Unforgettable Story of Hockey’s Forgotten 60-Goal Man. A small-town boy from Pictou, Nova Scotia, he currently lives in Toronto with his wife and two sons.