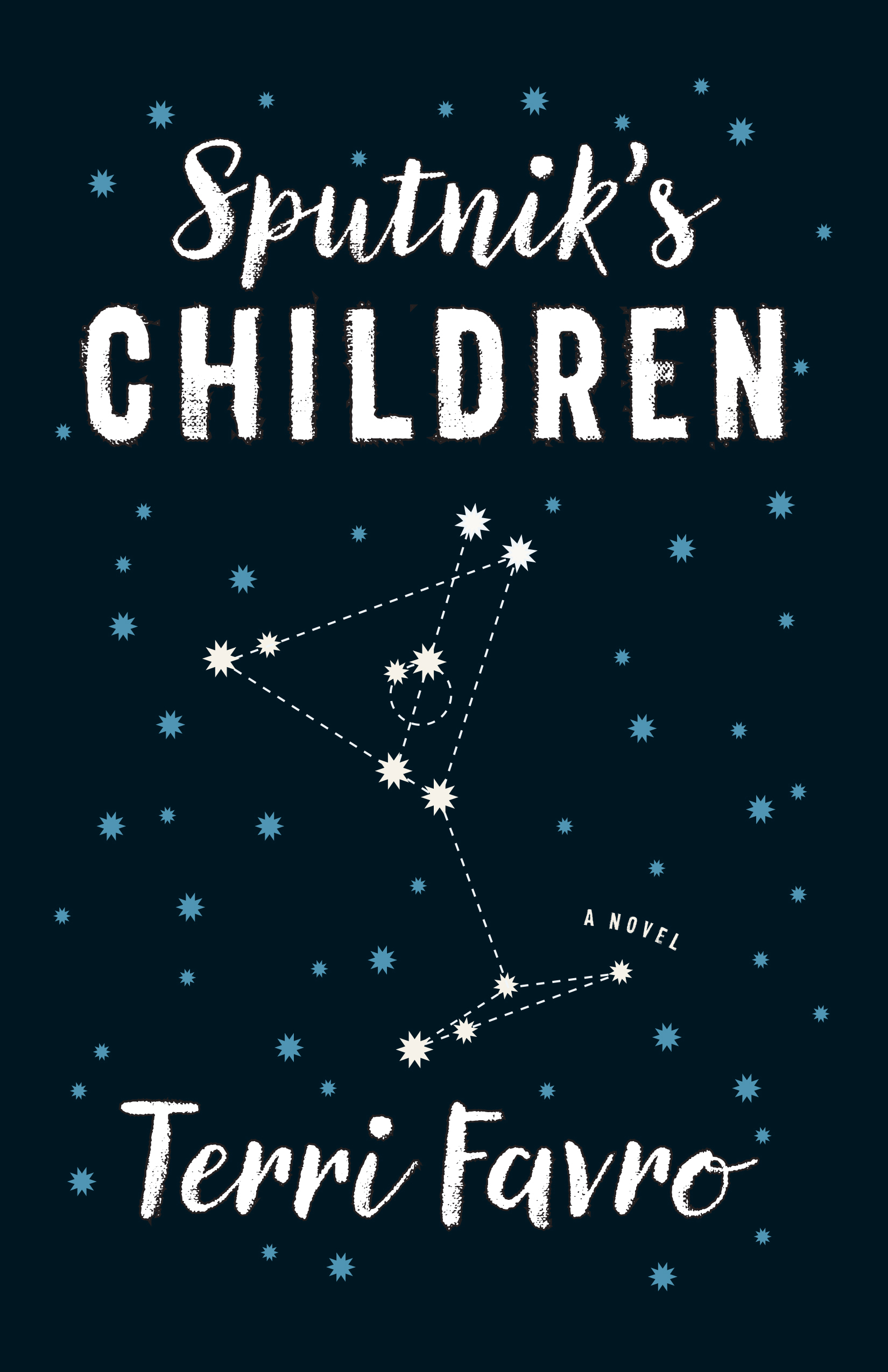 A literary, genre-bending novel full of heart Cult comic book creator Debbie Reynolds Biondi has been riding the success of her Cold War era–inspired superhero series, Sputnik Chick: Girl with No Past, for more than 25 years. But with the comic book losing fans and Debbie struggling to come up with new plotlines for her badass, mutant-killing heroine, she decides to finally tell Sputnik Chick’s origin story. Debbie’s never had to make anything up before and she isn’t starting now. Sputnik Chick is based on Debbie’s own life in an alternate timeline called Atomic Mean Time. As a teenager growing up in Shipman’s Corners — a Rust Belt town voted by Popular Science magazine as “most likely to be nuked” — she was recruited by a self-proclaimed time traveller to collapse Atomic Mean Time before an all-out nuclear war grotesquely altered humanity. In trying to save the world, Debbie risked obliterating everyone she’d ever loved — as well as her own past — in the process. Or so she believes . . . Present-day Debbie is addicted to lorazepam and dirty, wet martinis, making her an unreliable narrator, at best. A time-bending novel that delves into the origin story of the Girl with No Past, Sputnik’s Children explores what it was like to come of age in the Atomic Age.

Growing up in the Niagara region during the Cold War, Terri Favro was told, “If they drop the bomb, we’ll be the first to go.” Today she is a CBC Literary Prize finalist; author of the award-winning novella, The Proxy Bride; and co-creator of the Bella comic book series. Terri lives in Toronto, Ontario, and blogs at TerriFavro.ca.