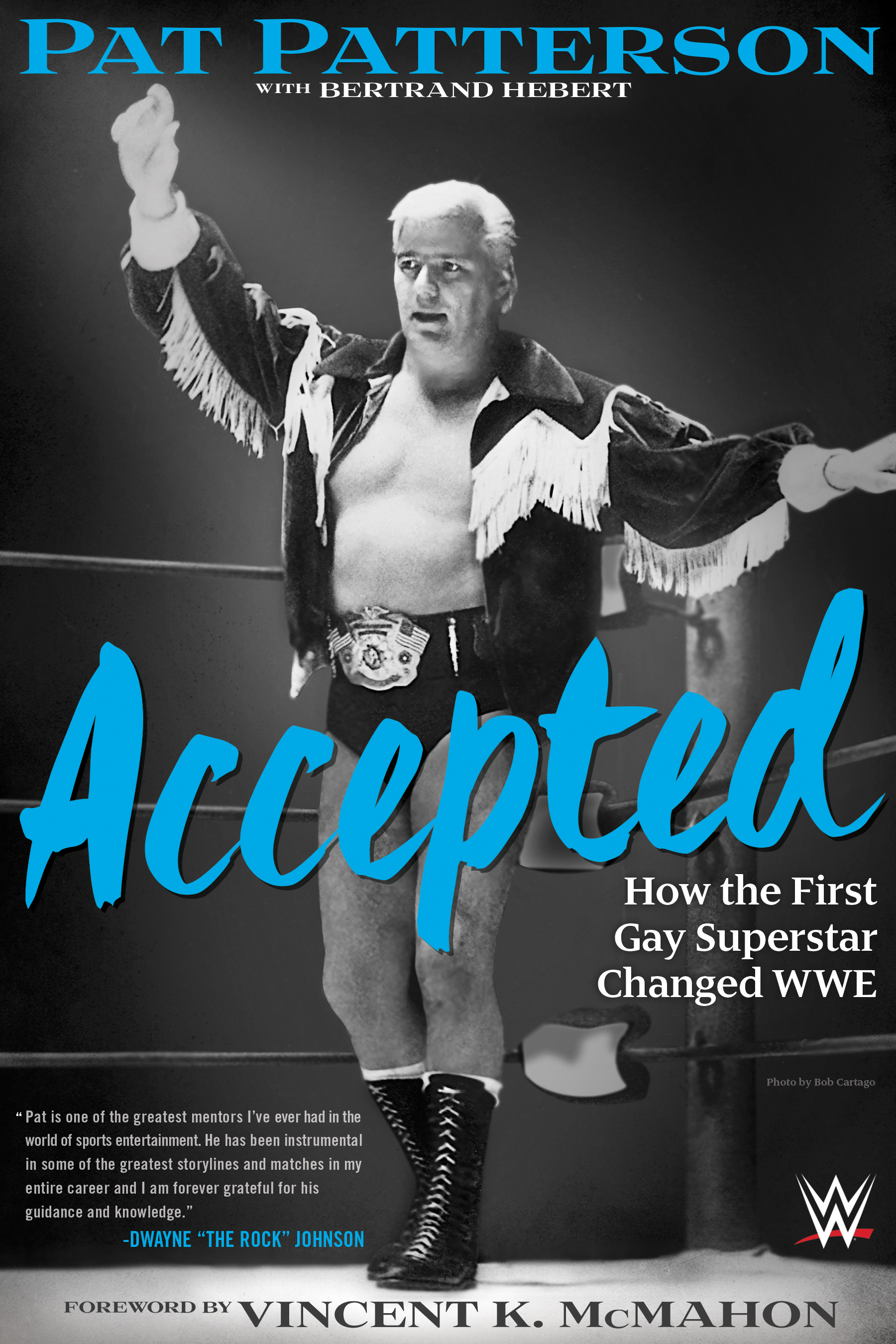 When Pat Patterson was 17 years old, he was asked to leave his home after telling his parents he was in love with a man. Moving from Montreal to the United States in the 1960s, barely knowing a word of English, he was determined to succeed in the squared circle. Already facing homophobia in his daily life, Pat also lived in the super-macho world of pro wrestling. In this fascinating and revealing memoir of a revolutionary talent, pioneer, and creative savant, Patterson recalls the trials and tribulations of climbing to the upper ranks of sports entertainment — as a performer and, later, as a backstage creative force. Many in the WWE Universe knew Pat Patterson as a ring legend, the prestigious first holder of WWE’s Intercontinental Championship, a WWE Hall of Famer, and one of Vince McMahon’s “stooges” during the Attitude Era. But Patterson was no stooge. For years, he was one of Vince McMahon’s most trusted advisors. His impact on and importance to the nascent stages of WWE are nearly comparable to that of the Chairman himself. Still as relevant today, Pat Patterson’s no-holds-barred story of going from unknown to WWE luminary is a classic tale of triumph.

Pat Patterson was inducted into the WWE Hall of Fame in 1996 and later worked as a creative consultant for WWE. Bertrand Hébert is the co-author of Mad Dogs, Midgets and Screwjobs and the upcoming “Mad Dog” Vachon biography. Vincent K. McMahon is the Chairman of the Board & Chief Executive Officer of WWE. A third generation promoter, McMahon purchased the company from his father in 1982. Under his leadership, WWE has developed into one of the most popular and sophisticated forms of global entertainment today.