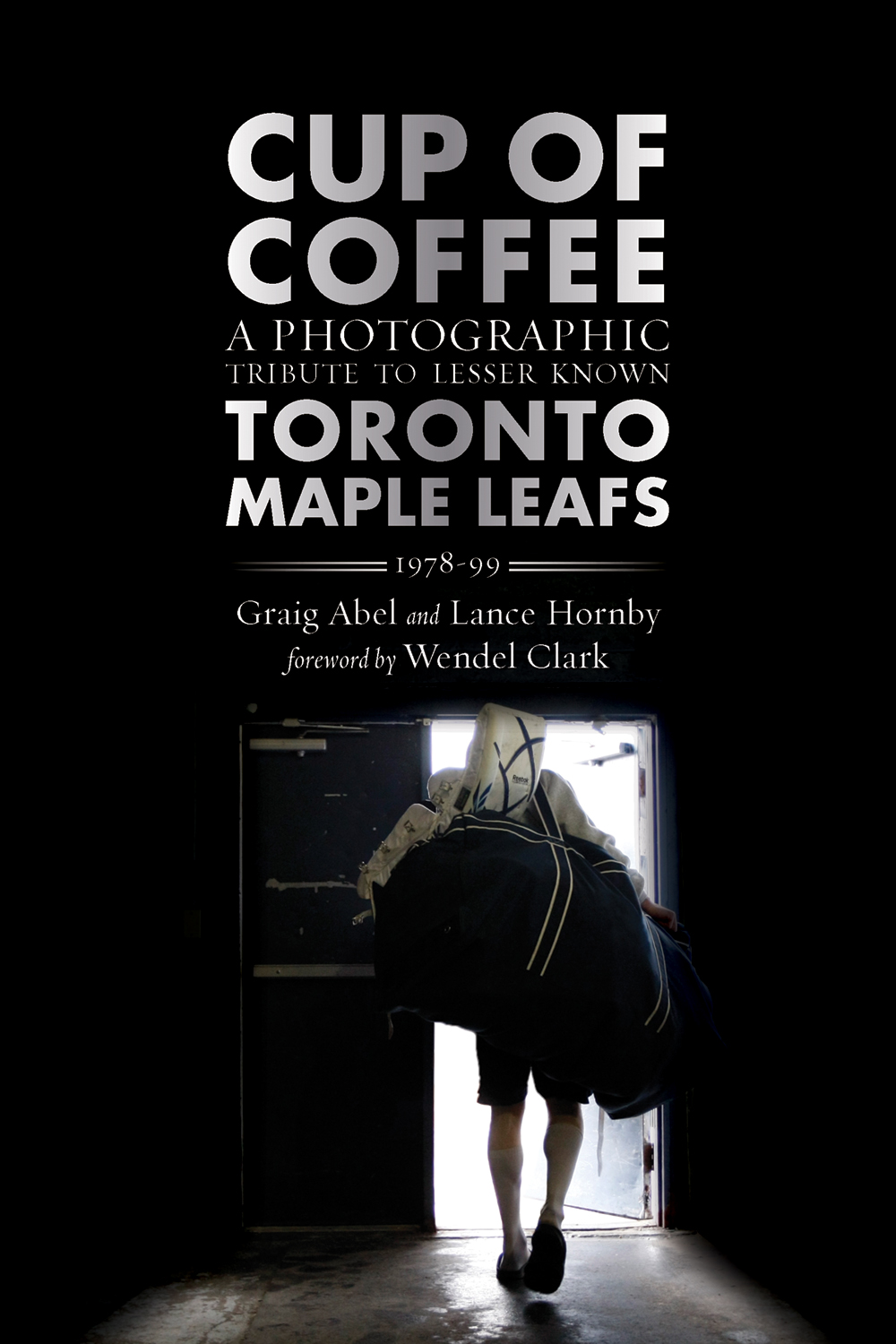 A full-colour compendium of Toronto’s “Brief Leafs” Over the past 100 years, close to 1,000 players have suited up for at least one game with the legendary Toronto Maple Leafs, and more than 250 did in the most turbulent era in club history, 1978–1999. In that time span, the Leafs made more than 300 trades, signed 20 free agents, and claimed eight players on waivers while almost 100 draft selections changed hands in addition to dozens of Toronto’s own picks. Unlike NHLers elsewhere, the names of Toronto players aren’t quickly forgotten by fans. A stint with the Leafs, no matter how short, carries a certain cachet; the names and sweater numbers, and the compelling stories behind them, live on as trivia talk for years. Featuring 256 players, Cup of Coffee tells those stories with full-colour action pictures shot by veteran Leafs photographer Graig Abel. Learn about these “Brief Leafs” — their backgrounds, statistics, and memorable tales — as detailed by veteran Leafs journalist Lance Hornby.

As the Leafs mark their 100th anniversary in 2016–2017, Graig Abel will be entering his 40th season as team photographer. His first book with Lance Hornby, Welcome to Maple Leaf Gardens, was released in 2013. Abel lives in Streetsville, Ontario. A sportswriter and columnist with the Toronto Sun since 1981, Lance Hornby has written, contributed to, or edited seven books on hockey and the Leafs. He pens the popular daily column “This Day in Leafs History” and is a frequent radio and TV commentator. He lives in Toronto, Ontario. Kelvington, Saskatchewan’s Wendel Clark was chosen first overall in the 1985 NHL entry draft by the Toronto Maple Leafs.