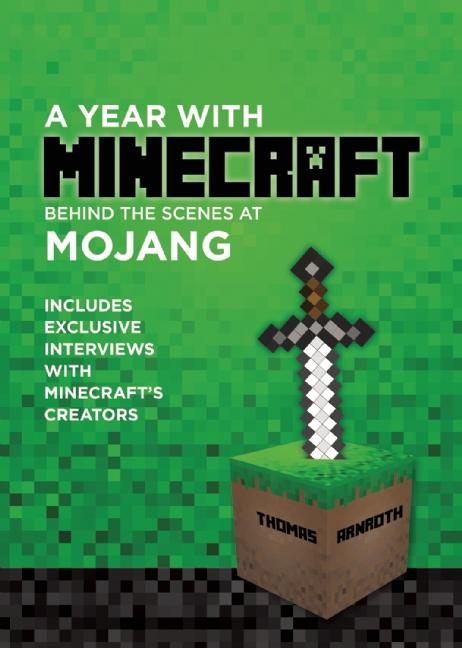 A Year with Minecraft

Behind the Scenes at Mojang

In A Year with Minecraft, gaming journalist Thomas Arnroth brings you along for the ride in a gripping and entertaining story about how the shy and nerdy can become superstars in the age of video games. Go behind the scenes at the company responsible for this worldwide gaming phenomenon. Meet Markus “Notch” Persson, Jens Bergensten, Carl Manneh, and the rest of the team at Mojang. With over 33 million units sold since 2011, Minecraft has also become a tool for education all the way from U.S. to Kuwait, while the United Nations uses it to change slums in the world’s poorest megacities. In just three years, Persson emerged from total obscurity to fame and incredible wealth, as he and his team at Mojang have changed the indie game scene and how the gaming industry works. With a fresh, interesting and personal view on how Mojang works, this book is a smart read both for the fan, the gamer, and anyone who wants to understand the phenomenon of Minecraft and how it’s changing the world.

Thomas Arnroth is one of Sweden’s most well-known and reputed video game journalists, writing for some of the nation’s most prominent papers and newswires. He also works as a video game critic and expert for Swedish national TV.